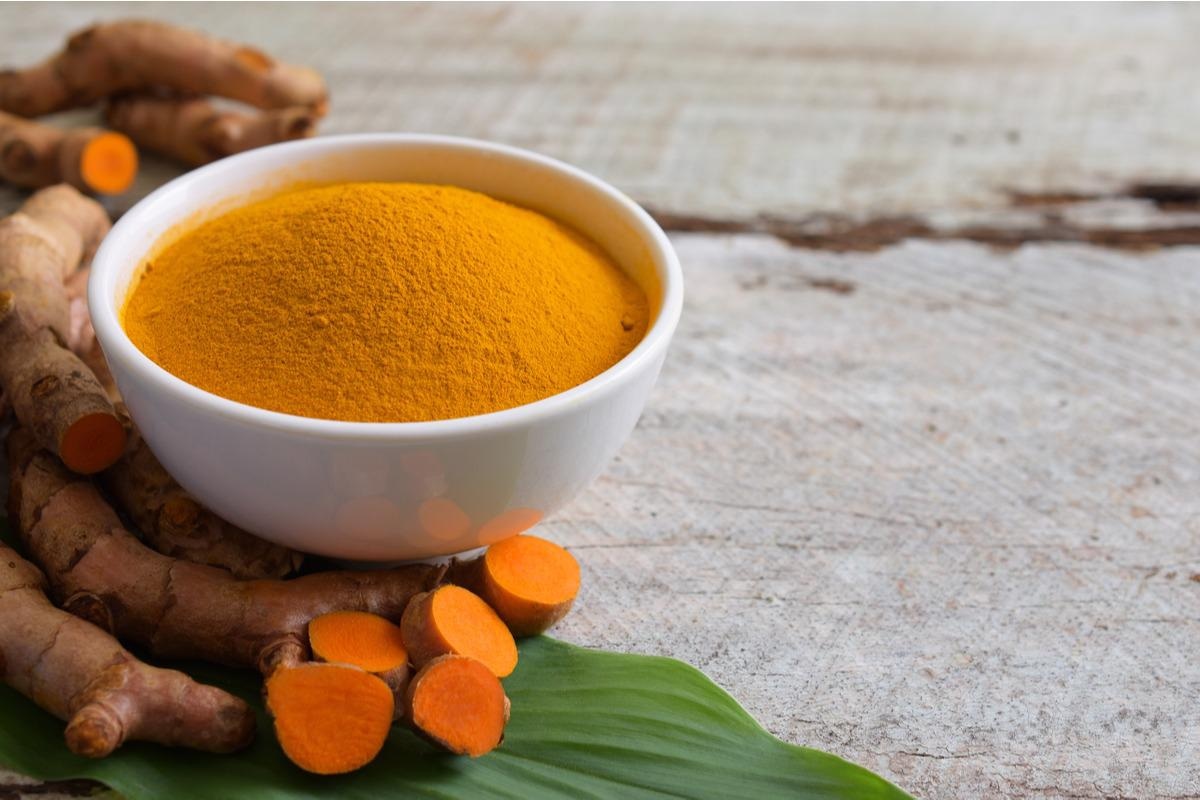 The coronavirus disease 2019 (COVID-19) pandemic caused by SARS-CoV-2 has wreaked havoc across the globe in the last two years, with over 458 million infections and more than 6 million deaths recorded so far, per World Health Organization (WHO) records. Researchers across different regions have been exploring ways to limit the spread of the virus and design effective therapeutic strategies to treat the infected. Vaccination, by far, is the most effective strategy to curtail the clinical severity of COVID-19.

Despite several antiviral drugs being used alone or in combination for COVID-19 treatment, a fully effective therapy remains unavailable. SARS-CoV-2 activity is inhibited by restraining its binding to host cell receptors or blocking its replication machinery. In this regard, several research groups have been relentlessly exploring drugs with inhibitory activity against SARS-CoV-2 enzymes.

Besides chemical drugs, phytochemicals are reportedly inhibitors of coronaviruses. Whereas developing a new drug can be laborious, repurposing existing chemical drugs and phytochemicals or synthesizing their derivatives with appropriate pharmacological properties could be rapid and might prove effective.

The present study investigated the inhibitory potential of curcumin derivatives on SARS-CoV-2 enzymes. Curcumin is one of the curcuminoids found in turmeric, a plant known for its herbal properties.

A brain or intestinal estimated permeation method (BOILED-Egg) map from the Swiss-ADME server was obtained. It contained two ellipses – white and yellow; the compounds in the yellow zone are most likely to be absorbed into the gastrointestinal tract. Those in the white region have a high probability of being absorbed into the brain and the gastrointestinal tract. Many reference inhibitors were outside the ‘Egg’ viz, white and yellow regions. Of the 22 candidate molecules, 19 were found inside the yellow ellipse, and reference drugs like Lopinavir, 7i, 8k Favipiravir, 7k, and phytochemicals like curcumin and its derivatives were observed in the white zone.

Docking analysis revealed a higher affinity of the candidate molecules to bind to the papain-like protease (PLpro) than other SARS-CoV-2 enzymes. Two (candidate) compounds, 7h (-8.3 kcal/mol) and 8h (-8.4 kcal/mol) had the highest binding affinity for the main protease (Mpro), exceeding that of N3 (-8.0 kcal/mol) and remdesivir (-8.1 kcal/mol), which are known Mpro inhibitors.

Similarly, curcumin derivatives showed higher binding affinities to the RNA-dependent RNA polymerase (RdRp) than reference drugs and F86, a known RdRp inhibitor. Docking scores were higher for the spike (S) protein and its human receptor, angiotensin-converting enzyme-2 (ACE2) complex (S:ACE2), than for S protein alone. For the complex, the natural inhibitor Kobophenol A had the highest affinity (-11.15 kcal/mol) than curcumin (-8.42 kcal/mol).

MD simulations were performed on the PLpro enzyme because many curcumin derivatives had higher binding affinities to this protein. In a 100 nanoseconds (ns) MD simulation, VIR250 (PLpro inhibitor) and remdesivir (reference) were used as ligands along with seven curcumin derivatives (8b, 8c, 8d, 8f, 8g, 8h, and 8k). All nine ligands had a significant inhibitory effect on the protein conformation, and consistently, the curcumin derivatives had higher binding energies than VIR250 or remdesvir. Several hot and unhot amino acid residues were observed in PLpro, likely involved in inhibiting its activity.

Tarun is a writer based in Hyderabad, India. He has a Master’s degree in Biotechnology from the University of Hyderabad and is enthusiastic about scientific research. He enjoys reading research papers and literature reviews and is passionate about writing.