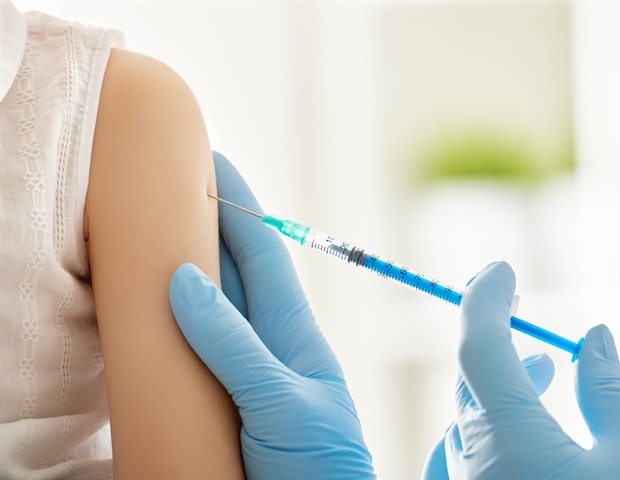 The threat from Melioidosis is real. The bacterium that causes this infectious multisymptom illness is resistant to antibiotics, making diagnosis and treatment more complex and resulting in a mortality rate of up to 50%. Professor Charles Gauthier of the Institut national de la recherche scientifique (INRS) has spent the past decade studying the neglected tropical disease. Having now received more than $700,000 in funding from the Canadian Institutes of Health Research (CIHR), he is now embarking on preclinical testing for a vaccine in collaboration with professors Éric Déziel and Alain Lamarre.

Burkholderia pseudomallei is found in mud and soils, mainly in equatorial countries such as Australia, Thailand, India, and Brazil. When a flood or drought occurs, it can contaminate surface particles that are carried by the wind.

With rising temperatures and the growing risk of natural disasters, studies predict an increase in contamination and the areas at risk. We have to be ready."

Over the course of the next five years, his team will develop a glycoconjugate vaccine. The sugars expressed on the bacterium's surface will thus be linked to a protein carrier recognized by the body's T cells-;the immune system "soldiers" who trigger the production of antibodies. Professor Lamarre, who specializes in vaccine development, and Professor Déziel, an expert in the microbiology of Burkholderia bacteria, will conduct vaccination studies in mice and investigate the nature of the immune responses.

The team of scientists will test several versions of the vaccine with different combinations of the three sugar chains, or polysaccharides, expressed by the bacterium. The sugars are promising because they are already targeted by antibodies. Rather than isolating them directly from the bacterium, Professor Gauthier uses imitations of these sugars developed in his earlier work. This approach avoids the risk of handling the pathogen.

"We have been able to synthesize polysaccharides that mimic those of the bacteria, in addition to being recognized by antibodies. It's pioneering work," he said. However, the synthesis process will need to be optimized to increase the total sugar yield.

As a member of the University of Oxford's VALIDATE network for the development of vaccines against neglected pathogens, Professor Gauthier can count on the help of scientists from around the world. One of his collaborators is US researcher Brad Borlee from Colorado State University, who supplies him with attenuated strains of Burkholderia pseudomallei. Borlee makes the sugars that will be used as controls for the sugar "mimics" in the vaccine studies. Gauthier is also working with Professor Siobhán McClean from University College Dublin, an Irish researcher investigating the proteins expressed by the bacterium. Those proteins are also targeted by the immune system and could be used jointly with the sugars to increase the vaccine's efficacy.