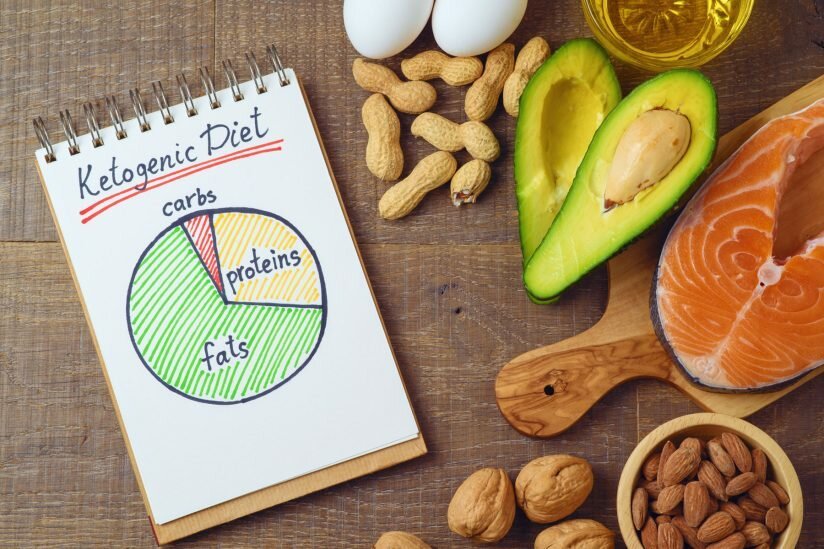 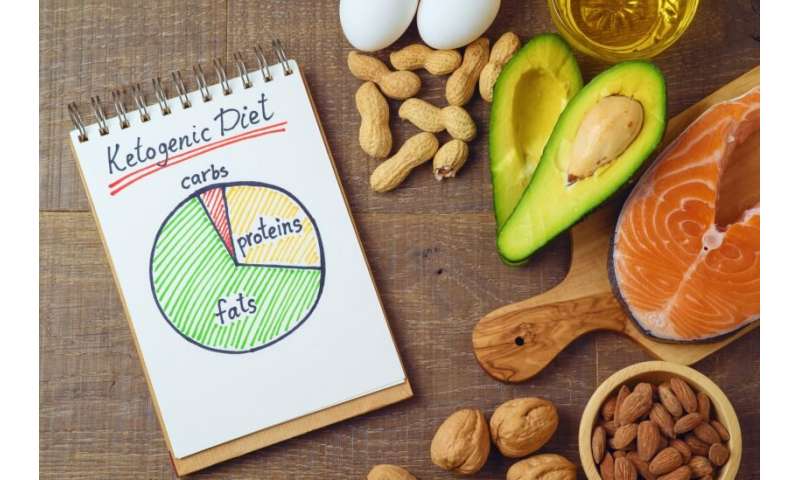 The diet calls for cutting out major groups of foods, such as grains, legumes and dairy and sometimes cutting back on certain nutrient-rich vegetables. The idea is to get your body to switch from burning carbs to burning fat for fuel, in turn producing ketones, leading to ketosis.

Maybe you’ve seen #keto on your Instagram feed—plates heaped with steaks, bacon and avocado. Meal delivery companies are accommodating keto eaters, too, like they might for vegetarians or vegans, even offering strip tests to test your ketone levels.

But USC experts say to exercise caution when trying out the trend.

Ninety percent of Americans have been on a diet and when you ask why they’re dieting—is it for health or to lose weight?—”the predominant answer is to lose weight,” according to Dean Pinchas Cohen of the USC Leonard Davis School of Gerontology.

So it’s no surprise keto—essentially a new take on the Atkins diet—is popular since it results in weight loss, he said. But long term, the keto diet could be detrimental, since cutting out carbs increases health risks and mortality over time, Cohen said.

The ketogenic diet is usually something that’s prescribed by a registered dietitian. For example, Jessica Lowe, a Keck School of Medicine of USC ketogenic dietitian, said she might prescribe it to a patient who has epilepsy, since there’s research that shows it can help control seizures. There’s also growing interest in whether high-fat diets could help with brain injuries or neurodegenerative diseases, Lowe said. For the everyday dieter, Lowe said, it’s important to consult a registered dietitian.

Is the keto diet safe: the main problem

“The main problem with it is that it’s not nutritionally adequate,” Lowe said. She often tells her patients to supplement it with fresh vegetables and fruit.

Otherwise, she said, “you’re at risk for micronutrient deficiency.”

Then there’s the whole ketosis thing.

“It is not dangerous. We just do not have an understanding as to what the long term impact of ketosis is on one’s long-term health,” Lowe said. “For certain populations—in particular those with intractable epilepsy, who are placed on a ketogenic diet—reaching ketosis is necessary.”

Is the keto diet safe: getting results

Michael Goran, a Keck School of Medicine obesity researcher, said you can get the same results as the keto diet without being so extreme. He advises his patients to cut out added sugars—sodas, juices, processed foods—and simple carbohydrates that metabolize into sugar faster and lack fiber.

“Those are the main culprits you should be worried about eliminating from your diet,” he said.

Lorraine Turcotte, a metabolism researcher at the USC Dornsife College of Letters, Arts and Sciences, said that although it’s less trendy, long-term healthy eating is the tried-and-true solution. She’s not sure why people prefer “difficult dietary manipulations than to say ‘I’m just going to eat moderately—a well balanced diet, lots of fruits and vegetables.'”

Maybe it’s just not as fun as jumping on a trend.

About the keto diet

The ketogenic diet—also known as keto—is a high-fat, very low carbohydrate diet. The aim is to get the body to ketosis, where the body starts burning fat instead of carbs for energy, according to the Mayo Clinic.