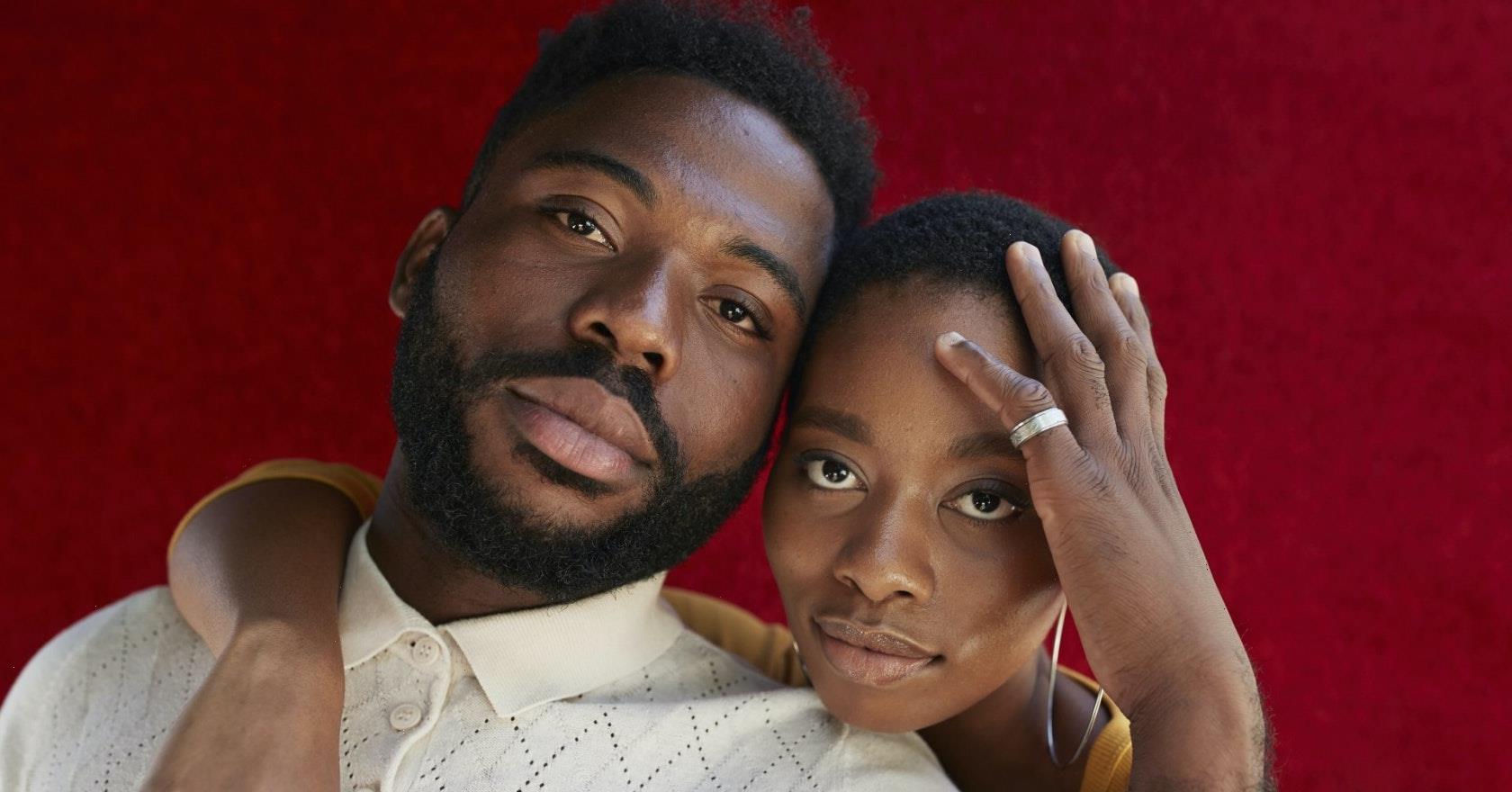 Is there any truth to the idea that women live longer than men? New research into life expectancy breaks it down.

It’s a long-held belief that women have a longer life expectancy than men. However, a major new study spanning two centuries across all continents has concluded otherwise.

After examining data on the lifespan of men and women across 199 countries for almost 200 years, the research, published in the BMJ Open journal and conducted by academics in Denmark, concluded that men have a high probability of outliving women, especially those who are married or have a degree.

Instead, it says a better way to measure lifespan was to look at at the differences across countries.

The analysis found that in developed countries, the probability of men outliving women fell until the 1970s, after which it gradually increased in all populations. The rise and fall in the differences in life expectancy were mainly attributed to smoking and other behavioural differences.

According to Harvard Health Publishing, the average lifespan is about five years longer for women than men in the US, and about seven years longer worldwide. In developing countries where high maternal mortality reduces the difference in longevity, women can expect to live an average of 66 years, compared with 63 years for men.

Scientists agree that gap cannot be solely ascribed to lifestyle and behavioral differences, such as smoking, drinking, stress, sleep and overeating. The Institute for Aging Research at the Albert Einstein College of Medicine also found men’s protein levels changed at higher rates than women’s did, experiencing 600 significant changes, compared with 277 significant changes for women, indicating that “female biology seems to be more stable than male”.

Indeed, the researchers added that the probability of a man outliving a woman is between 25% and 50% and point out that large differences in life expectancy mask substantial overlap in lifespan.