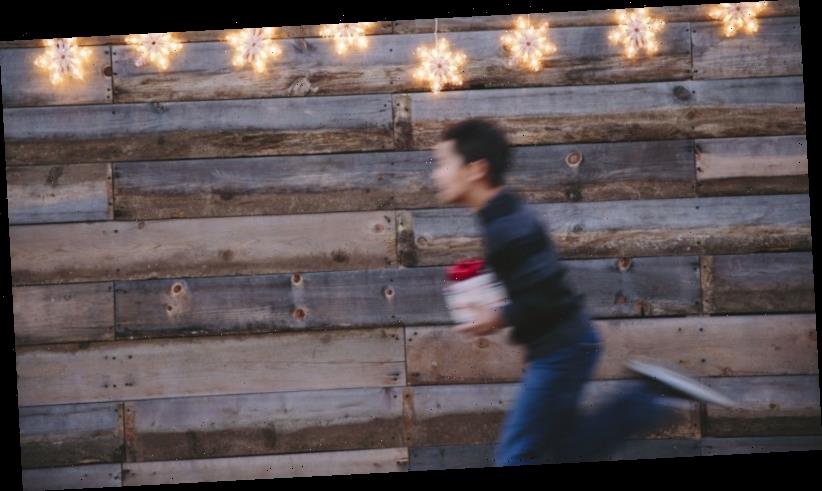 Mary Jane Roy has been volunteering for 27 years. During that time, the 66-year-old has assisted at community centres and her church, been involved in repair programs and lent a hand at a weekly music schedule for preschoolers.

While she’s clearly adept at giving, Mary Jane is quick to note just how much she’s benefited from these endeavours, too. “It’s really good for me,” the Melbourne retiree says. 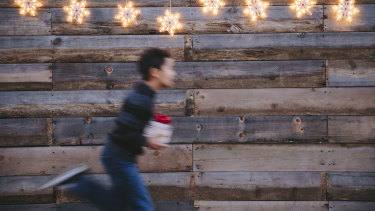 Volunteering triggers the reward pathway in our brains that releases “feel-good” hormones like oxytocin and boosts our wellbeing from the social interaction. Credit:Stocksy

“Oftentimes you’ll get a nice thank you, or someone will say, ‘You know, what you said really helped me so much.’ It’s nice to hear that.” But being a volunteer doesn’t just lift Mary Jane’s spirits; it also gives her much-needed purpose. “It really does help me get out the door and be involved with people … If I were stuck at home and not engaged with anything, I would go round the twist,” she laughs.

We also gain a boost to our wellbeing from the social interaction. “Not only are we hard-wired for this kind of connection, we’re also hard-wired to want a feeling of belonging,” says Bouse.

She believes these feelings have a ripple effect on your health, as they “combat loneliness and depression and enhance a sense of worthiness and agency in our lives”.

Research paints a heartening picture, too. The 2017 Doing Good Is Good for You Study looked at over 2700 volunteers, finding that 75 per cent of those who had volunteered in the past year said it made them feel physically healthier. Meanwhile, 93 per cent credited volunteering for their improved mood, 79 per cent for lowered stress levels and 88 per cent for higher self-esteem.

If you’re toying with becoming a volunteer, now is the perfect time to start, says Penny Aquino, general manager of volunteer resources at the Salvation Army. “I think people look back on the year and see the opportunity to make the end of the year really meaningful.”

But if your idea of festive volunteering involves serving food to the homeless on Christmas Day, you may need to revise that image, says Penny. “There is such a desire in the community to want to roll their sleeves up, particularly on Christmas Day.” But, she says, it’s “very rare” that extra help from new volunteers is needed on the 25th itself.

Instead, she says, there’s a plethora of opportunities to get involved during the lead-up. “There’s gift wrapping in shopping centres, toy and food drive collections, Christmas hamper creation and distribution.”

If you’re keen to get started, Penny suggests the website Seek Volunteer (volunteer.com.au). The site reports that 300,000 volunteers are needed in Australia, with 10,200 organisations requiring support.

But don’t let those numbers overwhelm you. And don’t stay on the sidelines because you might not have enough time to contribute regularly. The community will still benefit even if you volunteer on a one-off basis. Plus, you’ll get flooded with those feel-good hormones when you do.

But if you can volunteer with the same organisation on a regular basis, Bouse says you’re likely to bathe in the added benefit of longer-term social connections and a “more profound sense of meaning, purpose and belonging”.

It’s easy to get swept up in the frivolities of the silly season. But this time of year is also the perfect opportunity to consider how we can help those who need it most, says Penny. “The saying is, ‘It’s more blessed to give than to receive.’ And that’s absolutely true.”

This article appears in Sunday Life magazine within the Sun-Herald and the Sunday Age on sale December 1.