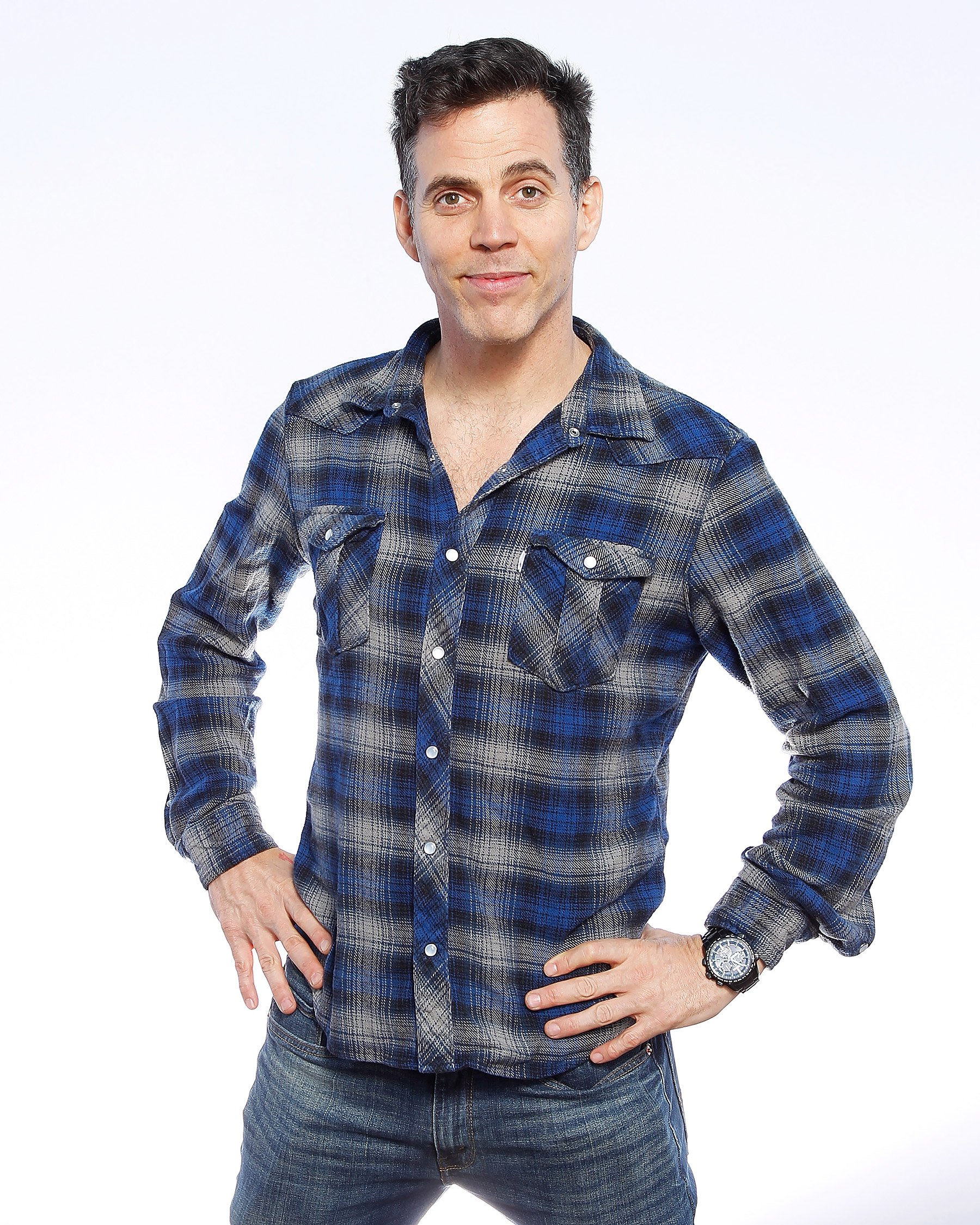 Jackass star Stephen “Steve-O” Glover is opening up about his past drug use.

Appearing on In Depth with Graham Bensinger, Steve-O talked with host Bensinger about his past drug addiction and the long-term health effects that years of performing dangerous stunts on Jackass had on his body.

The Jackass star, 44, revealed the lowest point of his drug addiction, which occurred when he went to his allegedly HIV-positive drug dealer’s home.

“I’m in his house and over at the table where he would weigh out all of his drugs, there was a very noticeable residue of cocaine,” Steve-O claimed. “And so I went over to the table to scrape up a pile of cocaine to snort it. But as I had sat down looking at it … you could see, like, the little tiny little blood splatter on the residue.”

“This is how just desperate and pathetic my addiction was that I sat there knowingly scraping up this tainted, like, blood cocaine,” he continued. “I sat there and snorted it, which is so f—ed up. I snorted the blood of an intravenous drug user.”

RELATED: Jackass Star Steve-O Is Engaged to Lux Wright! All About His Proposal

Steve-O continued on to talk about the long-term health effects he’s worried about after years of starring on Jackass, including head trauma and testicular cancer.

“I can count five times where I was hit in the head hard enough to actually like black out … That’s concerning to me. I mean especially where the one time I landed on my face on concrete off a second-floor balcony,” he said.

Steve-O added, “I heard that getting kicked in the balls a lot like a lot of trauma to your testicles increases your chances for testicular cancer. Once I heard that, I decided to be like, it’s gotta be like a really special occasion if I’m gonna take a nut shot.”

In March, Steve-O celebrated 10 years of sobriety, posting a tweet that specifically thanked Jackass co-creator Johnny Knoxville for getting him help back in 2008. His post came two months after getting engaged to girlfriend Lux Wright.

“Hard to believe it’s been an entire decade since I’ve had a drink or a drug,” Steve-O, 43, tweeted. “I just can’t put into words how grateful I am for @realjknoxville and the rest of the guys who locked me up in a psychiatric ward on March 9, 2008, where this journey began. Thank you, dudes, I love you.”