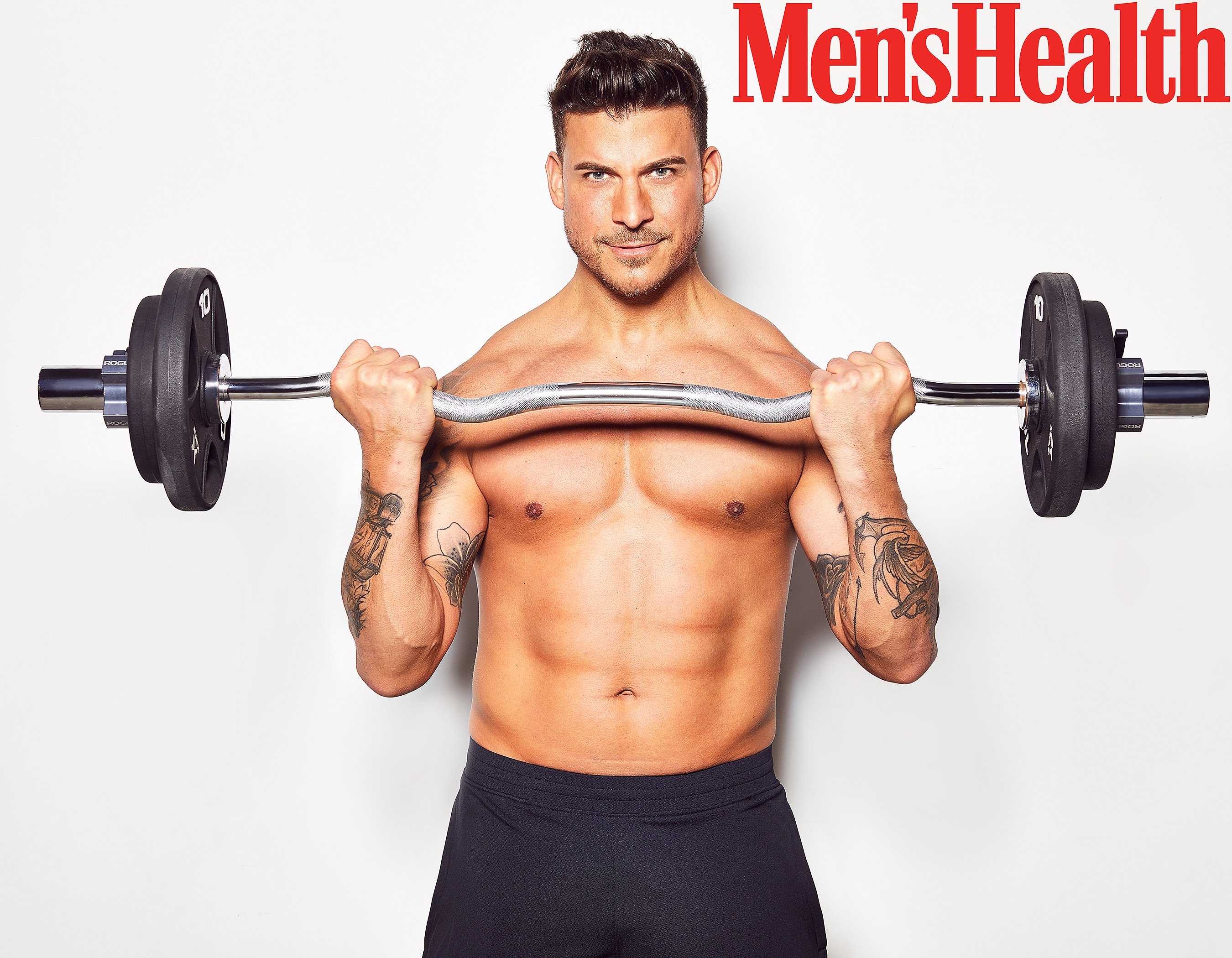 Jax Taylor didn’t realize how much weight he had gained until a Vanderpump Rules fan mentioned his fuller figure — “Man, you got fat” — on Twitter.

“I’m glad they did it. I thought, ‘Why didn’t my friends tell me? Why didn’t my own girlfriend tell me this?’ ” the Bravo reality star, 39, told Men’s Health about watching the episode in which he celebrates Tom Schwartz’s bachelor party.

“I looked disgusting. I was like a butterball. I was not lean. I didn’t have the chiseled look that I used to have. I was, like, this has got to stop,” Taylor said of his realization in February 2017.

Describing how he gained 60 lbs. since Vanderpump Rules premiered in 2013, the model-turned-bartender revealed he reached his heaviest weight of 235 lbs. The additional body mass was especially surprising to Taylor since he weighed 175 lbs. for most of his adult life.

“When I started the show, I took a back seat on the gym,” Taylor recalled.

The 60 lbs. gain occurred over a course of four years, during which he relied on online delivery services for food and snacks.

“I was eating more crap than I was working out. Postmates came out,” Taylor said. “I can order Doritos from my couch? Making a Murderer marathon is on? I’m not getting off of this couch. I’m going to eat everything in sight. Then you wake up and you’re like, ‘What is that?’ That’s my belly.”

Taylor’s reason to hit the gym, unfortunately, came after the death of his beloved father, Ronald Cauchi, who died of stage IV esophageal cancer in December 2017.

In addition to regular workouts at Los Angeles gym Lit Method, the reality star swapped out his deliveries of Doritos for turkey club sandwiches, chicken, steak and potatoes.

The healthy switch has made a difference for Taylor, who proudly showed off his weight loss results. The star, who plans to wed Cartwright in summer 2019 in Kentucky, has shed 42 lbs. and currently weighs 193 lbs.