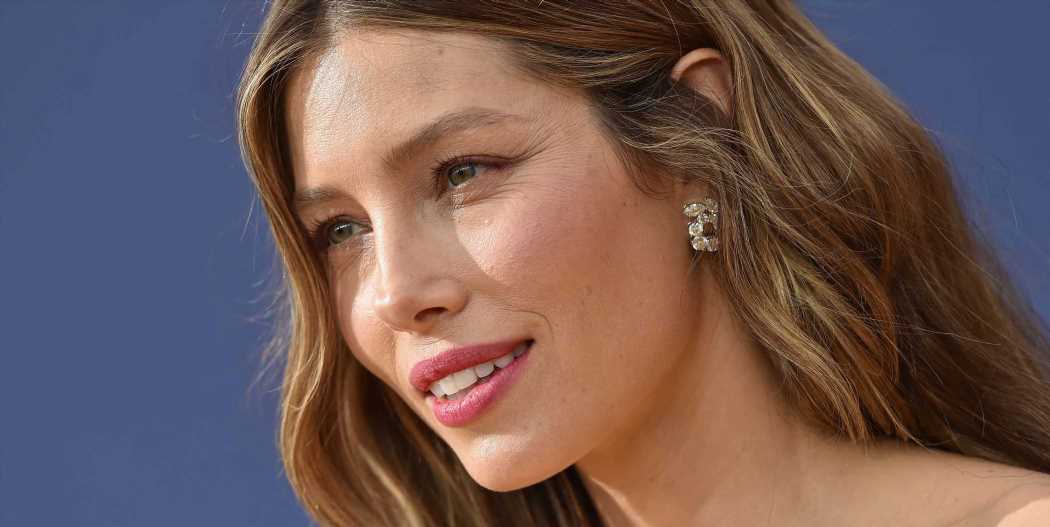 Jessica Biel raised eyebrows Wednesday after news broke that she lobbied California lawmakers to vote down a bill proposed to limit vaccine exemptions alongside notorious anti-vaccine advocate Robert F. Kennedy Jr. Now, Jessica is speaking up about why she did it.

“I am not against vaccinations,” Jessica wrote in an Instagram post. “I support children getting vaccinations and I also support families having the right to make educated medical decisions for their children alongside their physicians.”

Jessica says she was specifically lobbying against SB 276, a California state bill that aims to limit medical exemptions from vaccinations. The bill is getting a lot of opposition from anti-vaccine advocates, since it effectively makes it harder for California parents to find a way around rules that require children to receive vaccines before they can attend public or private schools.

This week I went to Sacramento to talk to legislators in California about a proposed bill. I am not against vaccinations — I support children getting vaccinations and I also support families having the right to make educated medical decisions for their children alongside their physicians. My concern with #SB277 is solely regarding medical exemptions. My dearest friends have a child with a medical condition that warrants an exemption from vaccinations, and should this bill pass, it would greatly affect their family’s ability to care for their child in this state. That’s why I spoke to legislators and argued against this bill. Not because I don’t believe in vaccinations, but because I believe in giving doctors and the families they treat the ability to decide what’s best for their patients and the ability to provide that treatment. I encourage everyone to read more on this issue and to learn about the intricacies of #SB277. Thank you to everyone who met with me this week to engage in this important discussion!

“My concern with #SB276 is solely regarding medical exemptions,” Jessica continued in her Instagram post. “My dearest friends have a child with a medical condition that warrants an exemption from vaccinations, and should this bill pass, it would greatly affect their family’s ability to care for their child in this state.”

What is a medical exemption to a vaccine?

A medical exemption to a vaccine is allowed when a child has a medical condition that keeps them from receiving a vaccine, the Centers for Disease Control and Prevention (CDC) says.

While medical exemptions are “pretty rare, they do exist,” says Amesh A. Adalja, MD, senior scholar at the Johns Hopkins Center for Health Security. However, some parents will try to use the medical exemption to avoid vaccinating their otherwise healthy children and some (unethical) doctors will grant a medical exemption even while a child doesn’t qualify for one.

So what constitutes a true medical exemption from a vaccine?

Typically, these medical exemptions affect children who are “severely immunocompromised,” Dr. Adalja says. That can refer to a child who has cancer, has had an organ or bone marrow transplant and is on medication to suppress their immune system, or a child who has an immune system disorder. A child with a true allergy to one of the vaccine components would also be exempt.

But medical exemptions are also vaccine-dependent. “It’s going to be different for every vaccine,” Dr. Adalja says. “It can depend on whether the vaccine is live or not.” Meaning, someone may have a medical exemption for the MMR vaccine but not another vaccine, like the Tdap vaccine, which helps prevent tetanus, diphtheria, and pertussis.

So, California estimates that the state receives 11,500 medical exemptions each year. and state health officials tell the LA Times that more than 40 percent of those would be denied under the bill, in attempt to weed out bogus exemptions, says Dr. Adalja.

And, if you didn’t already know, vaccines are extremely important. Vaccines are required in most schools because they can help stop the spread of dangerous diseases. “Vaccines are the single best way to prevent many infectious diseases that cause disability and death in children,” Dr. Adalja says. “Vaccines are like using helmets and seat belts—they’re very important for safety. It’s unfortunate that some people don’t want to use them.”

As for Biel arguing that she has a friend whose child won’t be able to be cared for in the state, Dr. Adalja says that’s entirely untrue. “This is for schools, it isn’t a condition of living,” he says. “Not only that, there truly are children who need medical exemptions and SB 276 doesn’t affect them.”