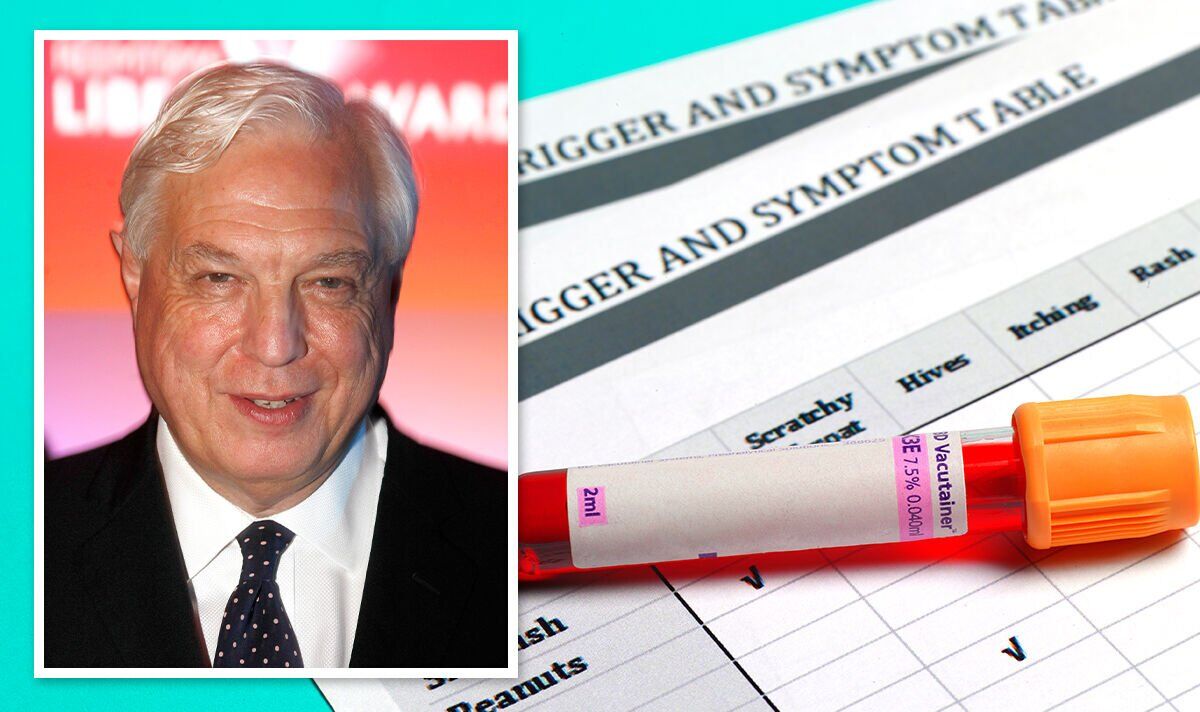 John Simpson, 72, the former foreign correspondent and world affairs editor of BBC News, was pushed to the “brink” in 2016 after a “terrifying illness”. The editor revealed an insight into his experience on Twitter following the harrowing incident.

The editor shared more insight in a previous tweet on September 12, stating: “Thank heavens for Stuart Mckechnie and the ICU team at the Radcliffe.

“I’d not have survived, due to a rare and deadly allergic reaction.”

He later thanked a well-wisher, saying the experience was “terrifying but all fine now”. 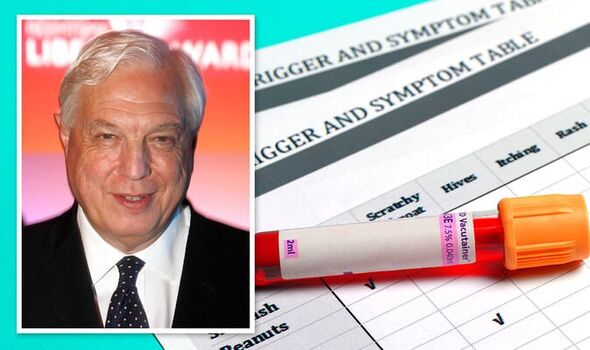 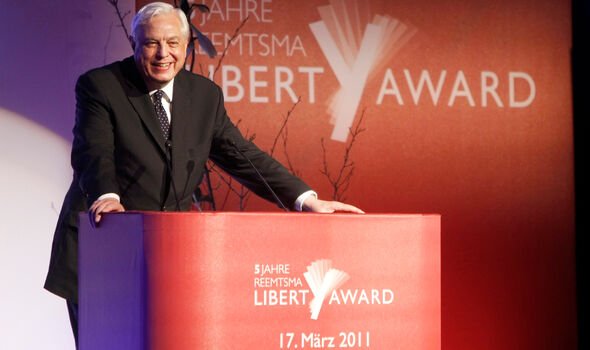 Speaking to the BBC at the time, John’s wife Dee Kruger Simpson said he was “suddenly taken seriously ill” on Thursday 9 September after what they thought was a bout of mild food poisoning and dehydration.

She told the BBC he had “an acute and toxic shock to his system which made him suddenly very unwell”.

She added: “Within an hour of being admitted to the John Radcliffe Hospital (in Oxford), Dr Stuart Mckechnie and his medical team were suddenly fighting to save John’s life.

“A rare and unusual case was how doctors described it, and a certain amount of pure bad luck.” 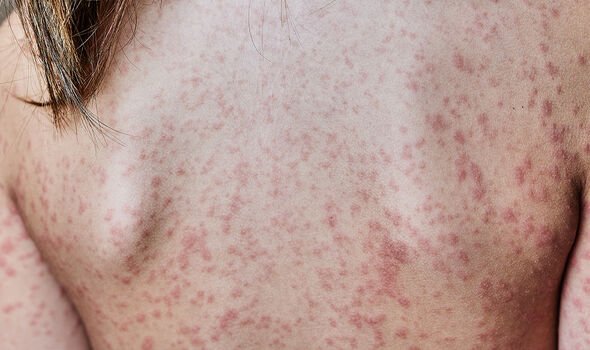 What are the symptoms of an allergic reaction?

In the case of an allergic reaction to food, symptoms almost always develop a few seconds or minutes after eating the food.

The NHS explained: “Some people may develop a severe allergic reaction (anaphylaxis), which can be life-threatening.

“The most common type of allergic reaction to food is known as an IgE-mediated food allergy.” 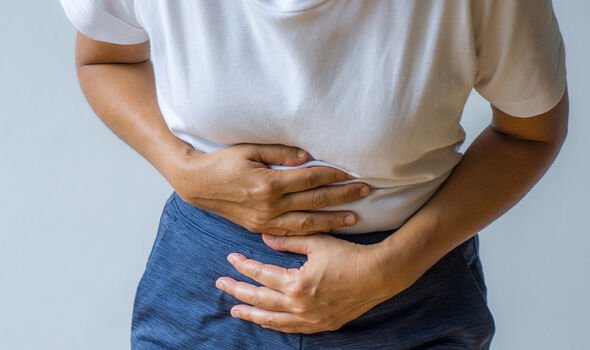 What are the symptoms of a serious allergic reaction?

The symptoms of a severe allergic reaction, or anaphylaxis, tend to come on suddenly and get worse very quickly.

Initial symptoms of anaphylaxis are often the same as those of a typical allergic reaction, but they can lead to:

The NHS added: “Anaphylaxis is a medical emergency. Without quick treatment, it can be life-threatening.

“If you think you or someone you know is experiencing anaphylaxis, dial 999 and ask for an ambulance as soon as possible.”