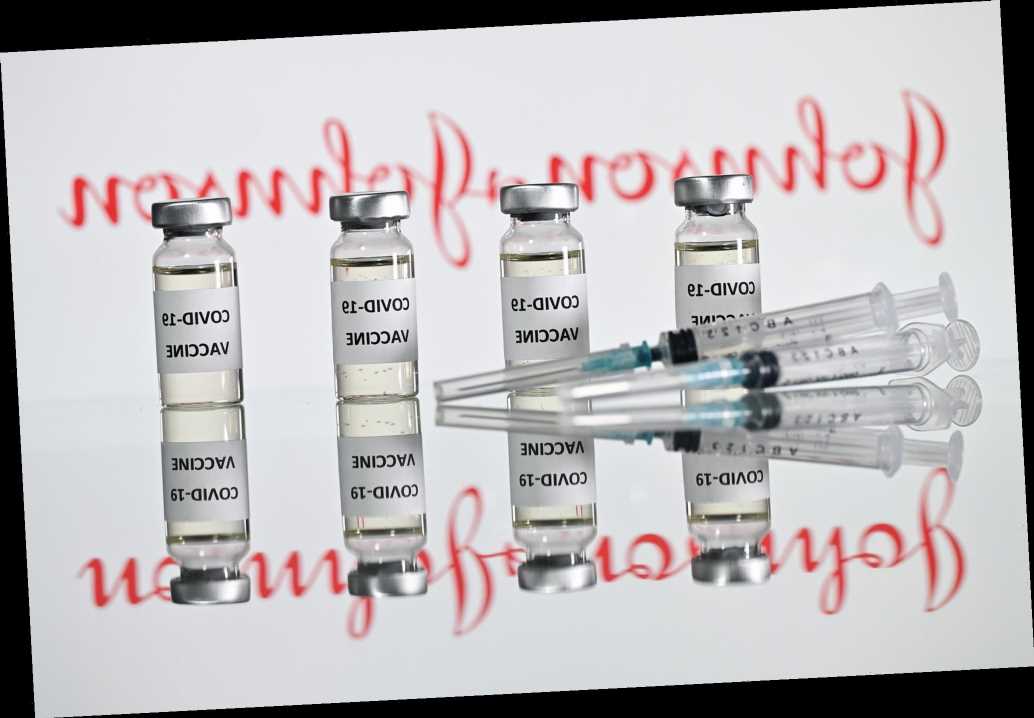 Nearly 15 million doses of the Johnson & Johnson COVID-19 vaccine have been ruined following what federal officials attribute as human error at a Baltimore factory, resulting in a delay on future shipments, according to The New York Times.

Workers at a plant run by Emergent BioSolutions, a manufacturing partner of Johnson & Johnson and AstraZeneca, accidentally conflated the ingredients of two different vaccines several weeks ago, the outlet reported.

The mix-up has forced federal regulators to delay the authorization of the factory's production lines as the Food and Drug Administration investigates, according to the Times.

In a statement released on Wednesday, Johnson & Johnson confirmed that a "quality control process identified one batch of drug substance that did not meet quality standards at Emergent Biosolutions, a site not yet authorized to manufacture drug substance for our COVID-19 vaccine."

"This batch was never advanced to the filling and finishing stages of our manufacturing process," the company said. A spokesperson for Emergent BioSolutions referred to Johnson & Johnson when reached by PEOPLE for comment. The FDA did not immediately respond to PEOPLE's request for comment.

According to the Times, doses of the Johnson & Johnson vaccine currently being used nationwide were produced in the Netherlands, where operations have been approved by federal regulators, and have not been affected by the mix-up.

The vaccine from Johnson & Johnson is the third one approved to fight the ongoing COVID-19 pandemic, following the authorization of the Moderna and Pfizer vaccines. It is the first that requires only one shot and can remain stable in a refrigerator for several months.

The Johnson & Johnson vaccine was authorized for emergency use by the FDA on Feb. 27. The following day, the Centers for Disease Control and Prevention's Advisory Committee on Immunization Practices voted to recommend the vaccine to adults 18 years and older in the U.S.

In their statement on Wednesday, Johnson & Johnson said the company have "met our commitment to deliver enough single-shot vaccines by the end of March to enable the full vaccination of more than 20 million people in the United States."

"This is part of our plan to deliver 100 million single-shot vaccines to the U.S. during the first half of 2021, aiming to deliver those doses by the end of May," the statement read.

As information about thecoronavirus pandemic rapidly changes, PEOPLE is committed to providing the most recent data in our coverage. Some of the information in this story may have changed after publication. For the latest on COVID-19, readers are encouraged to use online resources from the CDC, WHO andlocal public health departments.PEOPLE has partnered with GoFundMe to raise money for the COVID-19 Relief Fund, a GoFundMe.org fundraiser to support everything from frontline responders to families in need, as well as organizations helping communities. For more information or to donate, click here.