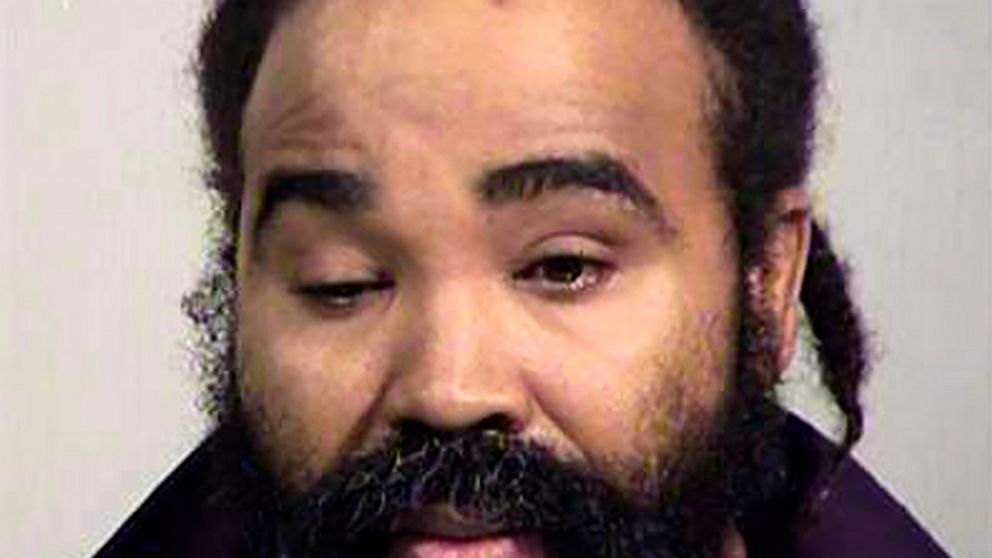 PHOENIX — A former nurse charged with sexually assaulting an incapacitated woman who later gave birth at a Phoenix long-term care facility has lost a bid to throw out DNA evidence that authorities say links him to the crime.

A judge on Monday rejected Nathan Sutherland’s claim that investigators made a misrepresentation when saying in a request for a court order that 36 male Hacienda Healthcare employees whose DNA was being sought had direct access to the victim. Sutherland’s lawyer argued police were unaware of the job duties of the 36 men or whether they had contact with the then-29-year-old victim.

“The victim had been in a vegetative state since the age of three,” Judge Stephen Hopkins wrote. “It was a very logical deduction that one of the male employees/agents who were present at the facility would be the father.”

The judge also rejected Sutherland’s characterization that police had a casual approach to the investigation. Hopkins said there was no evidence to suggest, as Sutherland has, that a routine order to collect evidence was signed by a court official to save face politically in a high-profile investigation.

The pregnancy was discovered in December 2018 when an employee at the Hacienda Healthcare facility in Phoenix was changing the garments of the victim and noticed the patient was in the process of delivering a child. Employees told police that they had no idea the woman was pregnant.

Sutherland, a licensed practical nurse, has pleaded not guilty to charges of sexual assault and abuse of a vulnerable adult. He was fired by Hacienda after his arrest and has since given up his nursing license.

Police have said Sutherland’s DNA matched a sample taken from the woman’s son. The victim’s mother is the boy’s guardian.

The surprise birth triggered reviews by state agencies, highlighted safety concerns for patients who are severely disabled or incapacitated, and prompted the resignations of Hacienda’s chief executive and one of the victim’s doctors.

It led to a lawsuit from the victim’s parents that alleged Sutherland had cared for their daughter on hundreds of occasions from 2012 through 2018, despite promises from the state — which contracts with companies like Hacienda to provide services to people with developmental disabilities — that only women would tend to her.

An expert on behalf of her family has said many of Sutherland’s encounters with the patient occurred overnight, when fewer staff members and visitors were around.

Lawyers for the family also said Hacienda missed dozens of signs that the woman was carrying a baby, pointing out that she had gained weight, had a swollen belly and missed menstrual periods in the months before the child was born.

They said the victim, who has a feeding tube and whose nutrition was reduced in response to her weight gain during the pregnancy, delivered the boy while severely dehydrated and without pain medications.

The victim lived at Hacienda for 26 years, until the child’s birth. Her medical conditions stem from a brain disorder that caused motor and cognitive impairments and vision loss. She was also left with no functional use of her limbs.