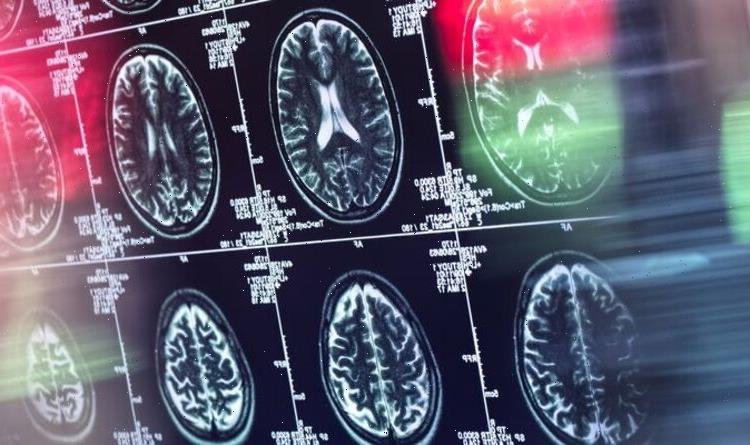 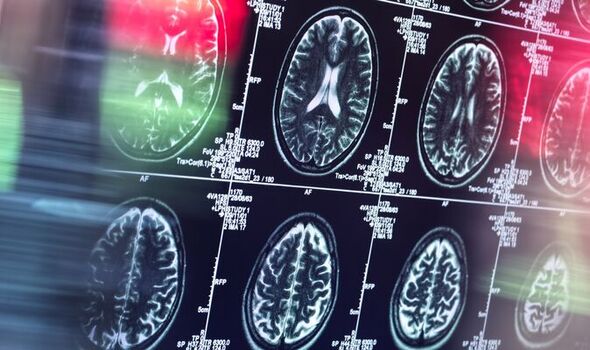 Organised and self-disciplined people are less prone to mild cognitive impairment (MCI) – memory lapses that can lead to major problems. Age-related cognitive decline is more common in moody or emotionally unstable types. Stress is known to raise blood pressure which can weaken vessels that carry oxygen to the brain.

The study was based on the personalities of 2,000 older people around Chicago tracked for up to 25 years. Those ranked high for conscientiousness or low on neuroticism were far less likely to develop MCI.

Ms Yoneda – from Victoria University in British Columbia, Canada – said 80-year-olds who were conscientious lived nearly two years more without MCI than peers who were not. But neurotics had at least a year less.

The findings highlight the harms associated with long-term experience of perceived stress and emotional instability.

People who were deemed lower in neuroticism were also more likely to recover their mental health after a previous diagnosis of MCI.

The traits may be protective even after an individual starts to progress to dementia. Results may also be indicative of the benefits of social interaction for improving outcomes.

Global dementia cases are tipped to triple to more than 150 million by 2050.Without a cure yet, there is an increasing scientific focus on behaviours that may ward it off.

“Lifelong experiences may then contribute to susceptibility of particular diseases or disorders such as MCI or contribute to individual differences in the ability to withstand age-related neurological changes.”

There was not an association between personality traits and life expectancy. More research, to include agreeableness and openness, may improve results.The study appears in the Journal of Personality and Social Psychology.