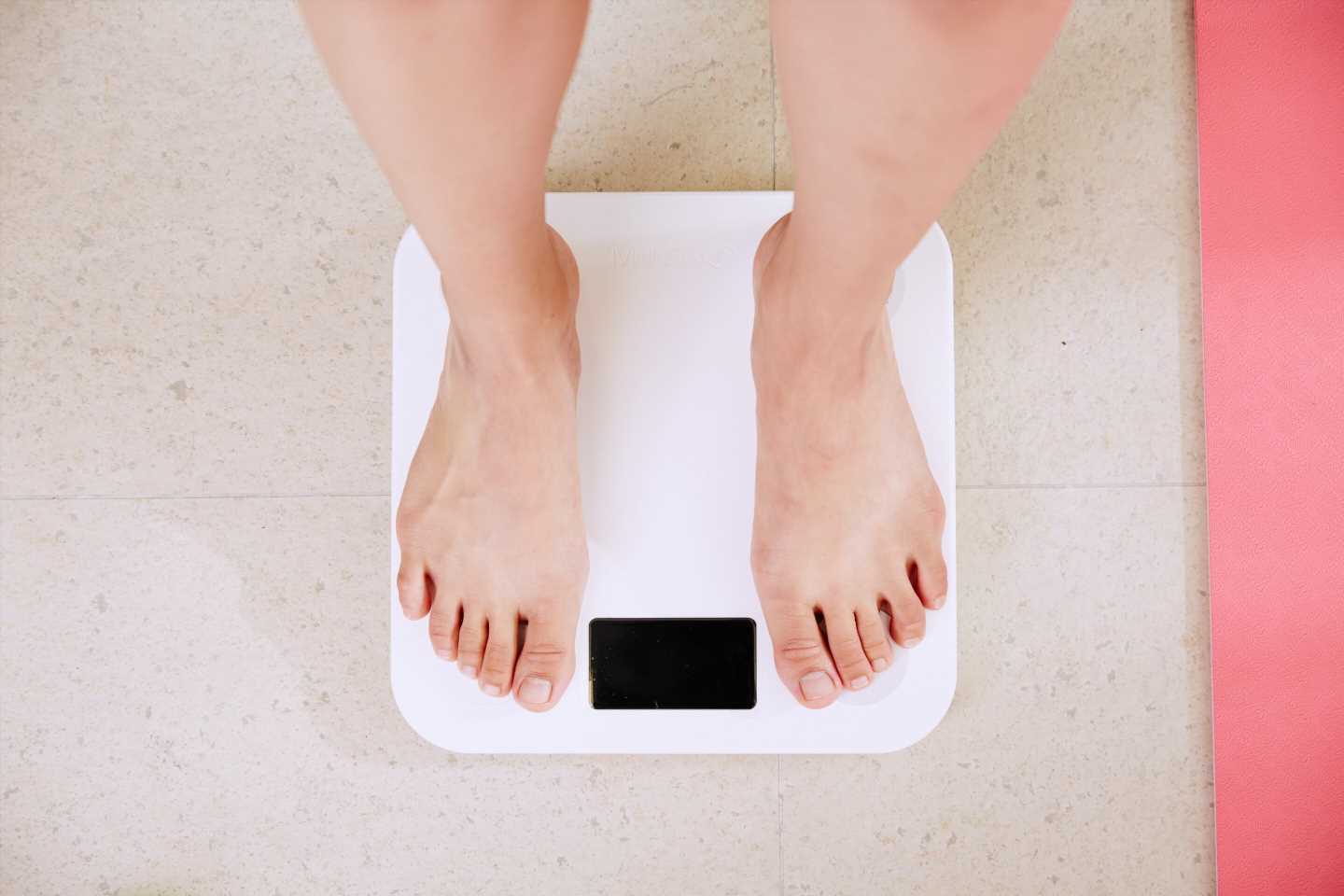 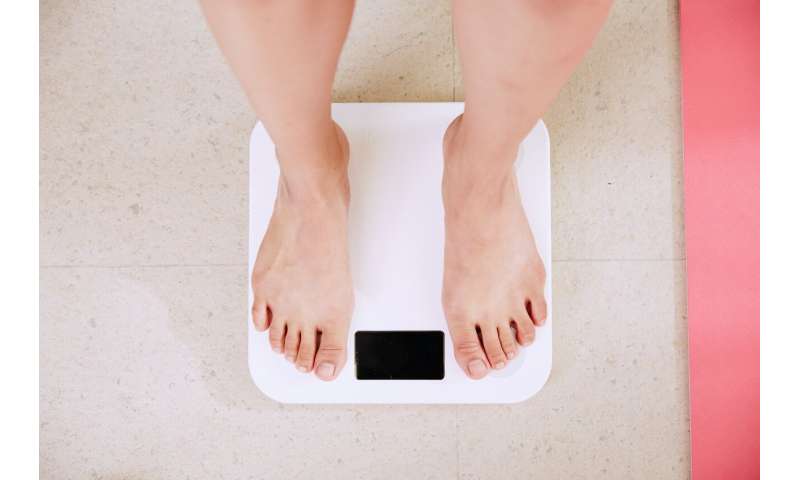 What if an MRI scan could determine whether a weight loss program was likely to be effective? Ben-Gurion University of the Negev (BGU) researchers have discovered a neural subnetwork of connected regions between the brain and gastric basal electric frequency that correlates with future weight loss based on connectivity patterns.

“To our surprise, we discovered that while higher executive functions, as measured behaviorally, were dominant factors in weight loss, this was not reflected in patterns of brain connectivity,” says Gidon Levakov, a graduate student, who led the study from the BGU Department of Brain and Cognitive Sciences.

“Consequently, we found that weight loss is not merely a matter of willpower, but is actually connected to much more basic visual and olfactory cues.”

The researchers identified a connection between the stomach basal electric rhythm within the subnetwork and weight loss. That rhythm governs the gastric waves that are associated with hunger and satiety. They also found that the brain’s pericalcarine sulcus, the anatomical location of the primary visual cortex, was the most active node in this subnetwork.

The team assessed 92 people during an 18-month lifestyle weight loss intervention led by Prof. Iris Shai, of BGU’s Department of Epidemiology. The participants were selected based on large waist circumference, abnormal blood lipid levels and age.

Before the intervention, the participants underwent a battery of brain imaging scans and behavioral executive function tests. The participants’ weight loss was measured after six months of dieting, in which, according to Prof. Shai, the maximum weight loss is generally achieved.

The team found that the subnetwork of brain regions corresponded more closely to basic sensory and motor regions rather than higher, multi-modal regions.

“It appears that visual information may be an important factor triggering eating,” says principal investigator Prof. Galia Avidan, from the BGU Departments of Brain and Cognitive Sciences and Psychology. “This is reasonable, given that vision is the primary sense in humans.”