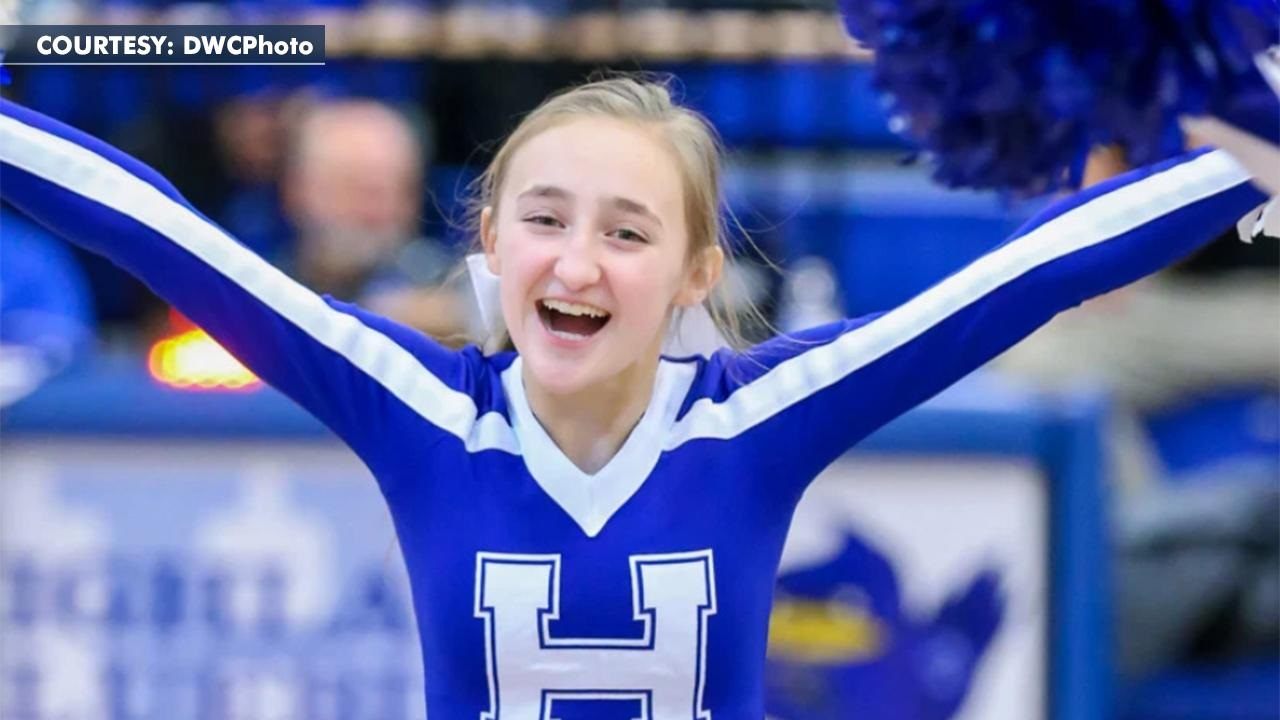 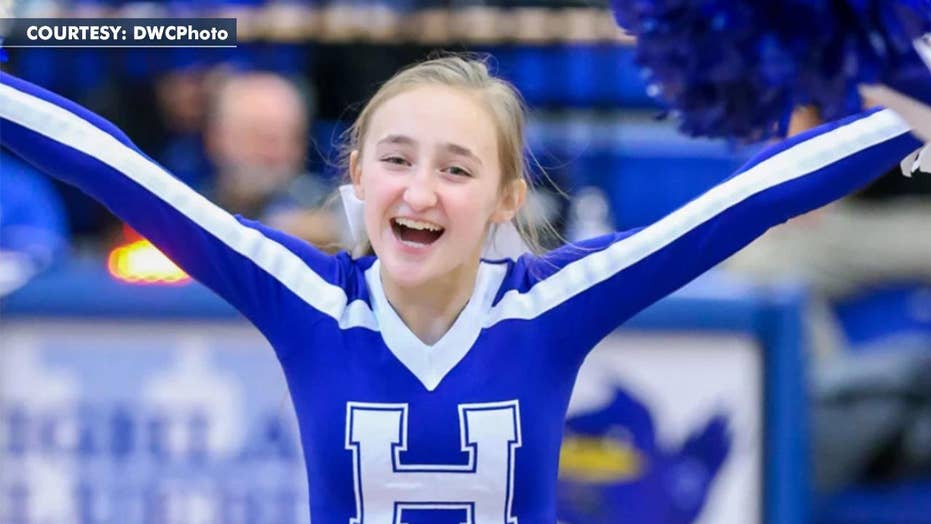 Kentucky community mourns the loss of cheerleader who died suddenly

A Kentucky cheerleader who died after she fell ill at a cheerleading competition in February had an underlying strep infection, her family said.

Lilliana Schalck, a student at Highlands Middle School, complained of feeling ill while at a cheerleading competition in Columbus, Ohio, on Feb. 23. She was taken to a nearby hospital where she died. The 13-year-old was taken to the Nationwide Children’s Hospital. A few hours later, the teen was dead.

The family said in a statement that Schalck had an “underlying Strep infection,” Fox 19 reported.

“Apparently, an underlying Strep infection overwhelmed her immune system with little or no warning, and catastrophic results,” the family said in a statement, according to FOX 19.

“We knew this report was coming and honestly have mixed feelings about it," the Schalck family said in a statement. "On the one hand it changes nothing for us. But, on the other hand, we wouldn't wish this nightmare on anyone and maybe this report might help prevent a similar outcome for someone else. Lilliana would surely help if she could, and this is just an extension of that spirit.”