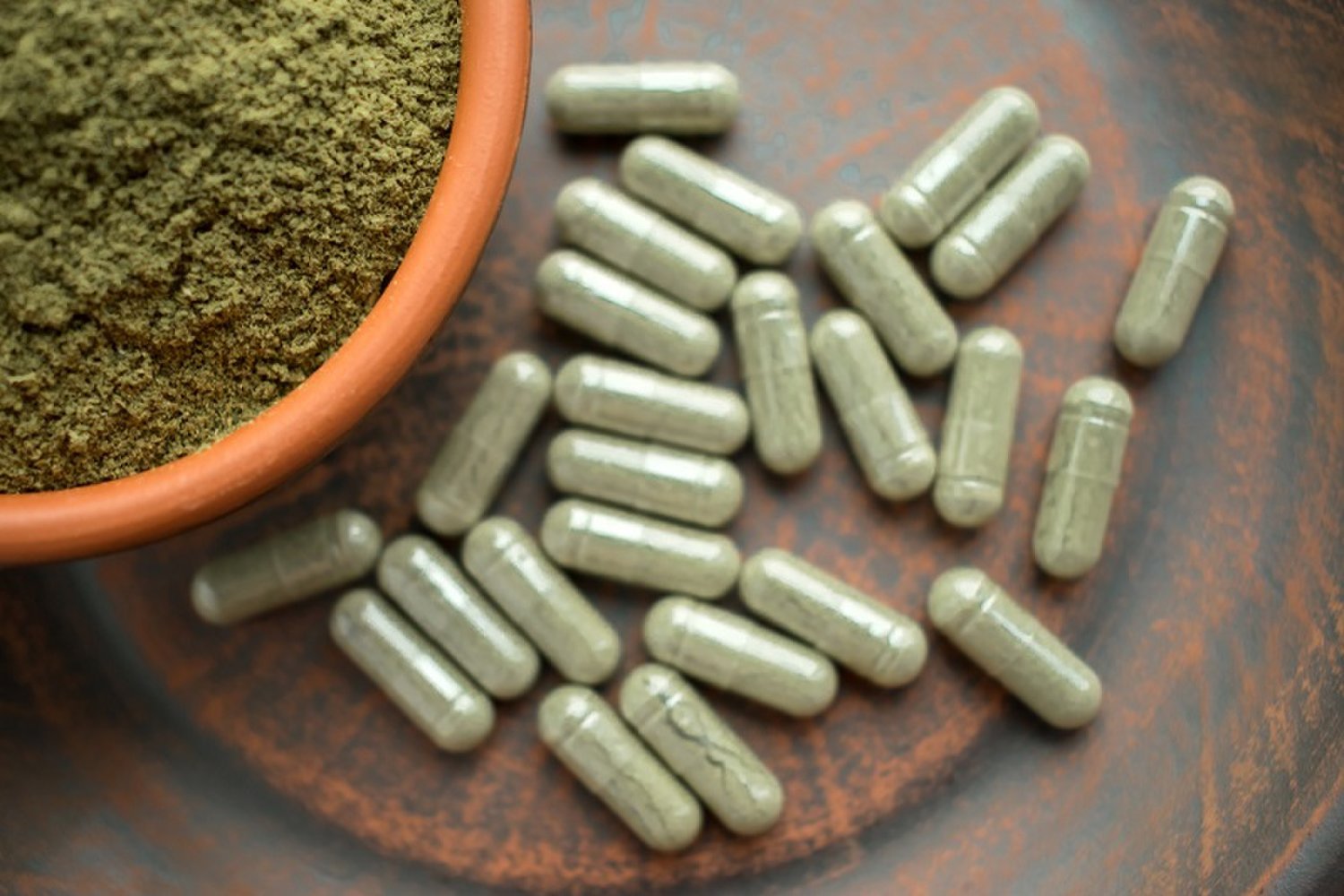 Calls to U.S. poison centers regarding the herbal supplement kratom have increased dramatically in recent years, a new study finds.

Kratom, or Mitragyna speciosa, is a plant that grows in Thailand, Malaysia, Indonesia and Papua New Guinea, according to the U.S. Food and Drug Administration (FDA). In recent years, it's gained national attention for its growing use as an herbal supplement, which people report taking to treat pain, anxiety or depression, as well as symptoms of opioid withdrawal.

But health officials have expressed concern about the substance — last year, the FDA said it considered kratom to be an opioid drug because it interacts with opioid receptors, and the agency warned the public not to use it. Indeed, there are no FDA-approved uses for kratom, but because the substance is sold as a dietary supplement, it is not regulated the way that prescription drugs are for quality, purity and dosage accuracy, the study authors said. [5 Things to Know About Kratom].

In more than half of the cases identified in the study, the person exposed to kratom experienced moderate or serious health effects, including seizures, difficulty breathing, coma, kidney failure and cardiac arrest. Eleven of the patients died, and most of these deaths occurred among patients who used kratom with at least one other drug.

The findings suggest that, just because kratom is currently classified as an herbal supplement by the FDA doesn't mean that it's safe, study co-author Henry Spiller, director of the Central Ohio Poison Center at Nationwide Children's Hospital in Columbus, Ohio, said in a statement. "Individuals who choose to use kratom need to be aware of the potential risk," Spiller said, including the possible dangers of using kratom with other drugs.

The study was published today (Feb. 21) in the journal Clinical Toxicology.

In the study, the researchers analyzed information from the National Poison Data System, which contains data about calls to U.S. poison control centers.

The majority of cases (71 percent) were among men, and almost all patients were over 20 years old.

About one-third of the cases required admission to a health care facility. The most common health effects were agitation/irritability, a rapid heart rate, nausea, drowsiness/lethargy, vomiting, confusion and high blood pressure. Close to 10 percent of the patients experienced life-threatening or disabling effects.

Those who took another drug with kratom were more than twice as likely to have a serious medical outcome as those who took kratom by itself, the researchers found. Among the 11 people who died, nine were reported to have taken another drug with kratom, including alcohol, diphenhydramine (an allergy medication), benzodiazepines (anti-anxiety medications), fentanyl and cocaine.

About 2.5 percent of calls were related to kratom exposure in children under age 12, and of these, most were children younger than 2 years old. Seven of the calls reported cases in newborns, five of whom were experiencing symptoms of withdrawal due to exposure in the womb. One newborn was reportedly exposed through breastfeeding.

"As physicians, we need to educate pregnant women on the risks of kratom use during pregnancy and while breastfeeding," Spiller said.

The researchers also called on the FDA to increase its regulation of kratom. "At a minimum, kratom products should be free of potentially harmful contaminants, provide a uniform strength of active ingredients, and have appropriate labeling," the researchers wrote in their paper. "Increased regulation of kratom products would help guarantee product quality and safety."