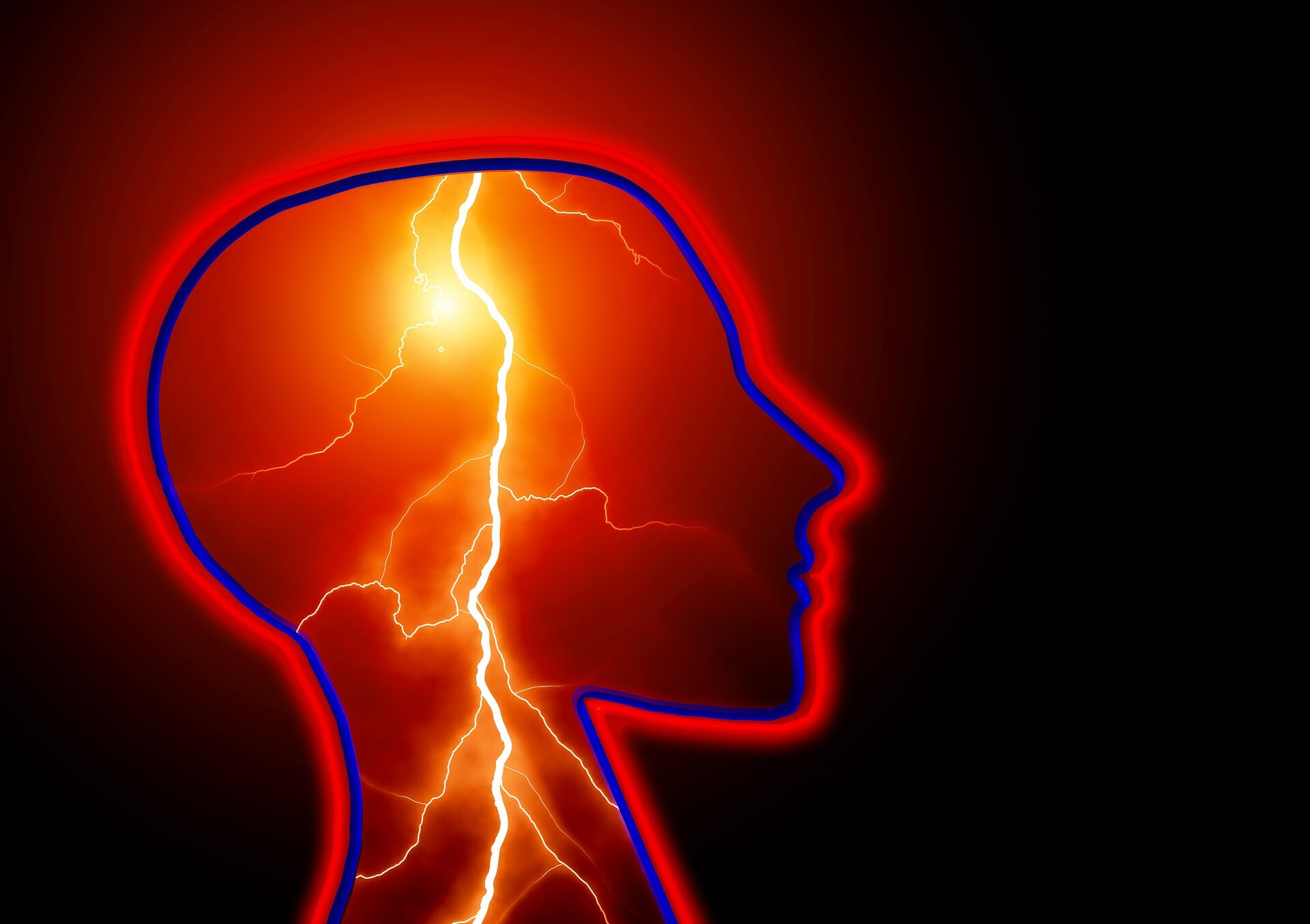 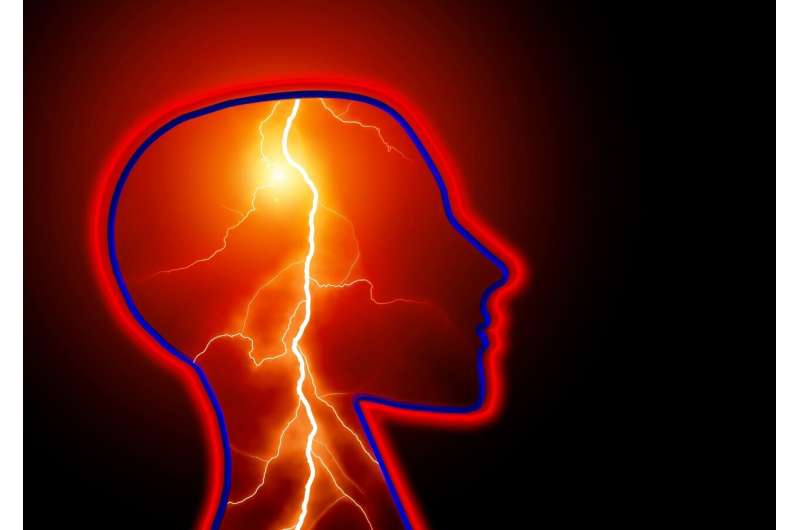 The cellular prion protein (PrPC), a protein in the surface of the neuronal cells, is imbalanced in human patients with neurodegenerative diseases such as Alzheimer’s or Parkinson’s disease. However, the knowledge on the participation of PrPC in these pathologies contrasts with many reported data on its natural and health-promoting role.

Now, a study published in the journal BMC Biology reveals that the lack of PrPC damages the cognitive functions such as associative learning and memory and it causes anxiety-like behaviors in mice models. According to the study, the lack of PrPC involves a higher sensitivity to epilepsy seizures in these mice.

The new paper provides new knowledge about the real role of the PrPC in neuronal physiology, a molecule described as a protector for the brain in some studies, while other studies relate its expression to a higher sensitivity to neurotoxicity. These inconsistencies are mainly explained due to the lack of proper and well-characterized mice models. In this context, the team led by Professor José Antonio del Río worked over the last five years with a new transgenic mouse model lacking PrPC, created through the TALEN technology (Transcription Activator-Like Effector Nuclease).

“The research teams have worked for decades on altered mice with PrPC without knowing about the impact on their health due to some technical inconvenience in the previously developed models. Using TALEN generated PrPC-knockout mice, we found that the animals that do not express the protein do show epileptic-like symptoms and impaired learning and memory, which reinforce the role of the protein in these processes. These findings might help us to understand the effects of the decrease in PrPC observed in some neurodegenerative diseases in humans,” notes José Antonio del Río.

As part of the study, the team carried out a series of behavioral and operant conditioning tests to assess the memory and the learning skills of mice, apart from the RNA sequencing, the analysis of neuronal network in vitro and the obtaining of in vivo electrophysiological data. The results revealed a clear decrease in mobility, impairment in the operant conditioning learning, and an anxiety-related behavior in animals lacking PrPC.