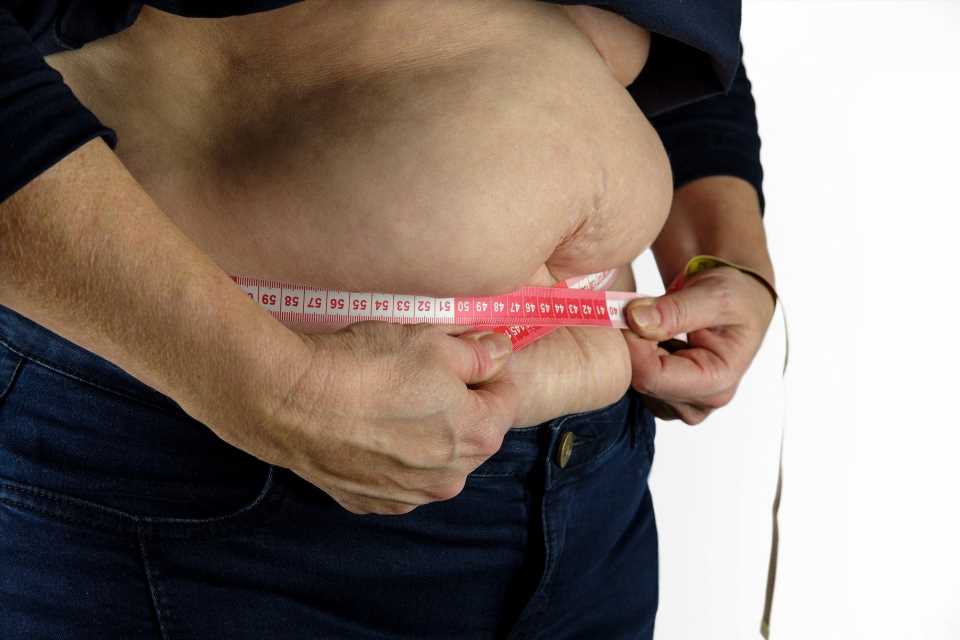 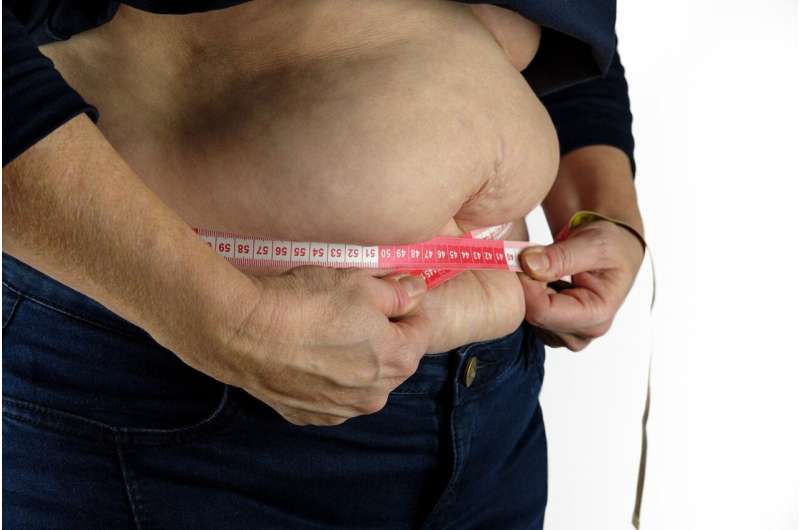 New health guidance on the need to keep your waist size to half your height to ensure healthy living was recommended by Bayes Business School eight years ago.

In 2014, research from Bayes Business School showed that the waist-to-height ratio (WHtR) is a better predictor of mortality risk than the commonly used BMI.

Today, draft guidance from the National Institute for Health and Care Excellence (NICE) has stated that an adult’s waist should be less than half their height to reduce health risks, including type 2 diabetes and heart disease.

The guidance, published ahead of the release of a full report in September, also says that while measuring body mass index (BMI) is useful it doesn’t consider excess weight around the abdomen—scientifically termed “central adiposity.”

In 2014, Professor Ben Rickayzen, Professor Les Mayhew and Honorary Senior Visiting Fellow Dr. Margaret Ashwell OBE found that, based on 20 years of medical records, that those who allow extra inches to accumulate around the waist risk ill health, while those who are obese may die earlier.

The study found that as many as 20 years of life for men can be lost by failing to sustain your waistline. The figure is approximately 10 years for women.

The latest guidelines follow a 2015 meeting between the Bayes academics and NICE, where it was agreed that further studies on WHtR was necessary.

The latest estimates for England suggest that 28% of adults are obese and a further 36% are overweight—a problem that is costing the NHS more than £6 billion. During the pandemic, there was a substantial rise in the number of obese children in England with 25% of year six children obese by the end of primary school, according to recent NHS data.

Professor Rickayzen, Professor of Actuarial Science at Bayes, said: “While this new guidance is welcome, it is vitally important that we quantify the years of life it is estimated people will lose by being obese, taking into account their waist to height ratio, age and gender.

“Our findings showed that up to 20 years of life can be lost by not maintaining a sustainable waistline. For example, the average 30-year-old, 5 ft 10 in tall man should have a waist of no more than 35 in. This would put him in the healthy category. If his waist expanded to 42 in or 60% of his height, he risked losing 1.7 years of life and if it increased to 56 in he could die 20.2 years earlier.