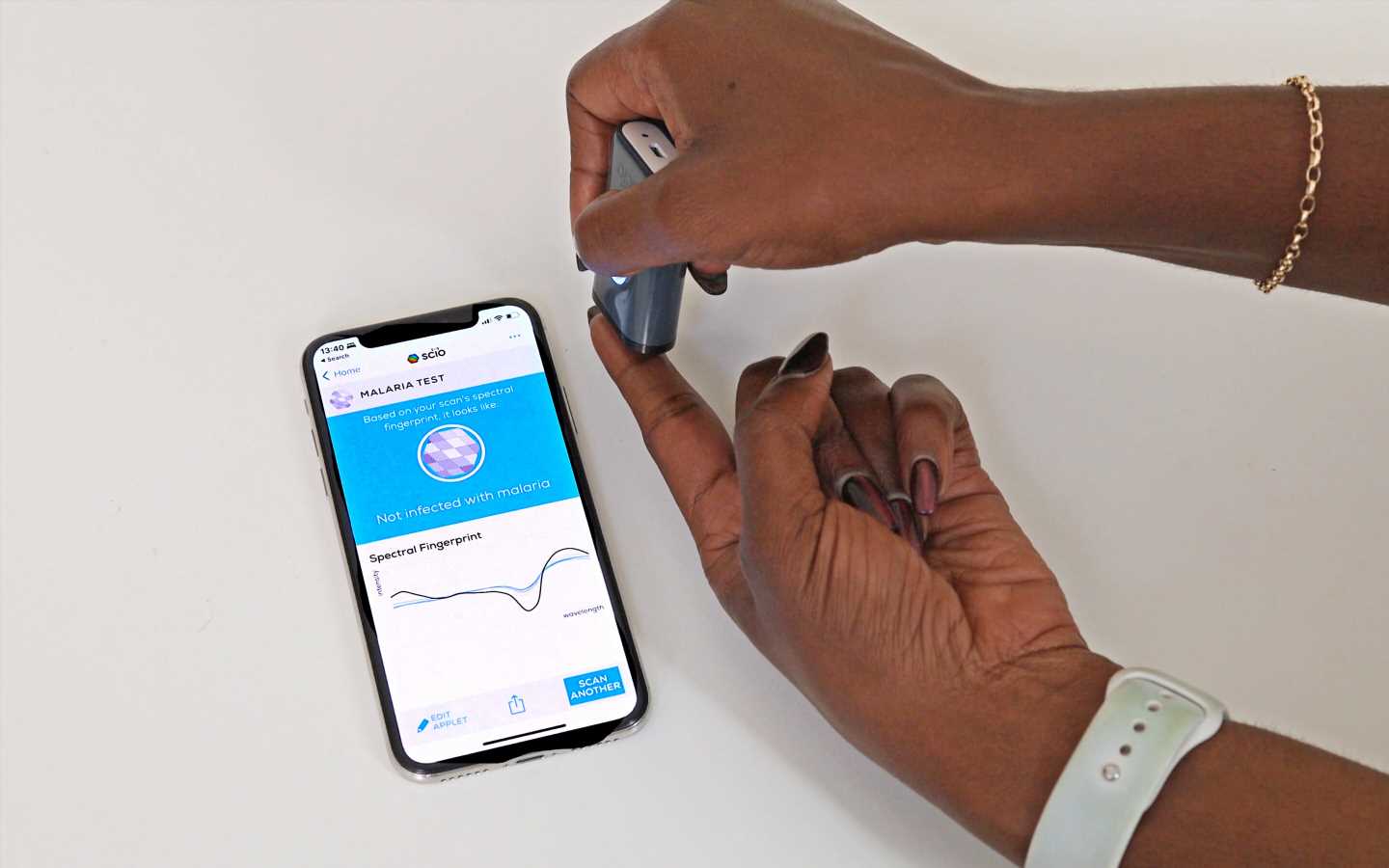 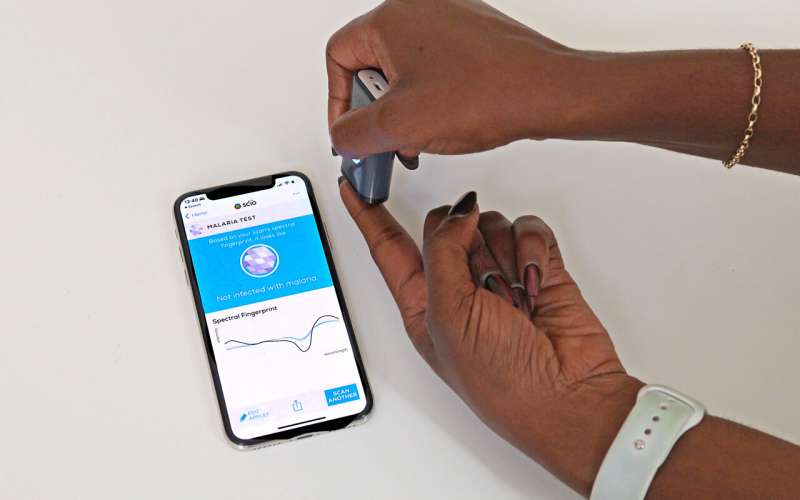 A fast, needle-free malaria detection tool developed by a University of Queensland-led team could help save hundreds of thousands of lives annually.

Malaria is usually detected by a blood test, but scientists have devised a method using a device that shines a beam of harmless infrared light on a person’s ear or finger for five-to-10 seconds, it collects an infrared signature that is processed by a computer algorithm.

“Currently it’s incredibly challenging to test large groups of people, such as the population of a village or town—you have to take blood from everyone and mix it with a reagent to get a result,” Dr. Lord said.

“But with this tool we can find out very quickly whether a whole village or town is suffering from, or carrying, malaria.

“The technique is chemical-free, needle-free and detects malaria through the skin using infrared-light—it’s literally just a flash on a person’s skin and it’s done.

“The device is smart-phone operated, so results are acquired in real time.”

The researchers believe the technology is the first step to eliminating malaria.

“According to the World Health Organization malaria report, in 2020 there were an estimated 241 million cases worldwide and more than 600,000 died from malaria,” Dr. Lord said.

“Most of the cases are in sub-Saharan Africa, where 90% of deaths are children under five years old.

“The biggest challenge in eliminating the disease is the presence of asymptomatic people in a population who act as a reservoir for transmission by mosquitos.

“The World Health Organization has proposed large-scale surveillance in endemic areas and this non-invasive, affordable and rapid tool offers a way to achieve that.”

The technology could also help tackle other diseases.

“We’ve successfully used this technology on mosquitoes to non-invasively detect infections such as malaria, Zika and dengue,” Dr. Lord said.

“In our post-COVID world, it could be used to better tackle diseases as people move around the globe.

“We hope the tool could be used at ports of entry to screen travelers, minimizing the re-introduction of diseases and reducing global outbreaks.

“It’s still early days, but this proof-of-concept is exciting.”

The research is published in PNAS Nexus.