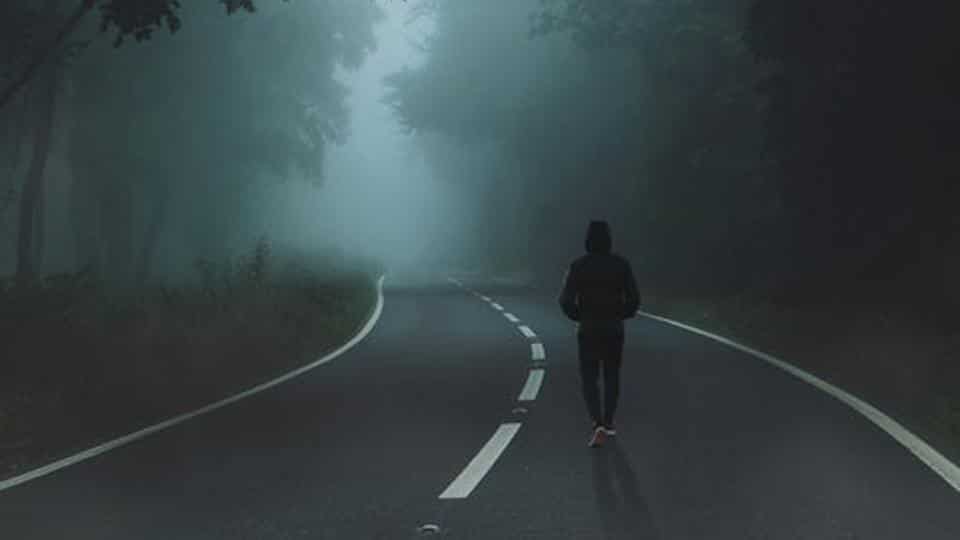 Solitary confinement has escaped prisons and torture rooms and entered our homes and workplaces, making isolation and loneliness as big a threat to health than obesity, smoking, alcohol abuse and depression.

Social apps on smartphones have replaced human interaction, reducing emotion to Facebook posts and Instagram likes that prompt most of us to spend more time peering into their cell phones than interacting with real people. It’s most apparent in public transport, where millions travel together every day, often with the same group of people, in splendid isolation, huddled over phones and tablets and oblivious to the world.

In the US, a nationwide survey by the global health service company Cigna found Generation Z (adults ages 18-22) to be the loneliest generation, with even very heavy users of social media being more lonely (43.5%) than those who live in splendid isolation and have never used social media (41.7%).

And with social media replacing real-time interaction, loneliness will continue to grow. In 2019, India is projected to have at least 258 million social network users, up from around 168 million in 2016. The most popular social networks are YouTube, Facebook and WhatsApp, with Facebook alone projected to have 319 million users in India by 2021, according to Statista, an online market research and business intelligence portal.

Add to that decreasing social support as families become smaller, people migrate for work, and populations live longer, and the number of people living alone and risking loneliness increases across age groups, communities and continents, according to a review of 70 studies of at least 3.4 million people in Asia, north America, Europe and Australia published in the journal, Perspectives on Psychological Science.

Loneliness raises the risk of depression, heart disease and Alzheimer’s disease, among others, with people living alone less likely to live a healthy life, including sticking to a healthy diet and having prescription medication, and seek help. Around 200,000 people 75 years and older in the UK said they did not a conversation with a friend or relative in more than a month, shows government data. An earlier review of 148 studies of at least 300,000 people, published in PLOS Medicine, found greater social connection halved the risk of early death.

But it’s not just the older population that is vulnerable. In most parts of the world, young adults admit to feeling more socially isolated than adults. Younger adults aged 16 to 24 years reported feeling lonely more often than those in older age groups, according to the UK’s Office of National Statistics in 2017. It also found that women, single or widowed persons, and people with chronic illness and limited mobility, and people with little trust and sense of belonging to their neighbourhood were at higher risk of experiencing loneliness more often, which prompted the UK government to appoint a minister for loneliness January 2018 and launch a loneliness strategy in October that allows “social prescribing” to tackle loneliness, where general practitioners can refer patients to community activities and voluntary services offering tailored support, instead of defaulting to medicine.

Social connectedness should be made a part of medical screening and people should prepare for retirement both financially and socially, as many social ties are often work-related, advise some psychiatrists.

Those who get the right balance of sleep, work, socialising with friends and family, and quality “me time” are less likely to be lonely. People who get seven to eight hours of sleep have lower loneliness scores, as do those who exercise regularly.

Just as you can be alone in a crowd, you can find human connection anywhere and everywhere. Groups like the San Francisco-based Sidewalk Talk, which has listeners with signs offering to listen to passersby who want to talk, have grown from a handful of volunteers in May 2015, to 1,700 volunteers in 40 cities worldwide.

You can do your bit by volunteering, or simply making time to listen to friends and strangers.