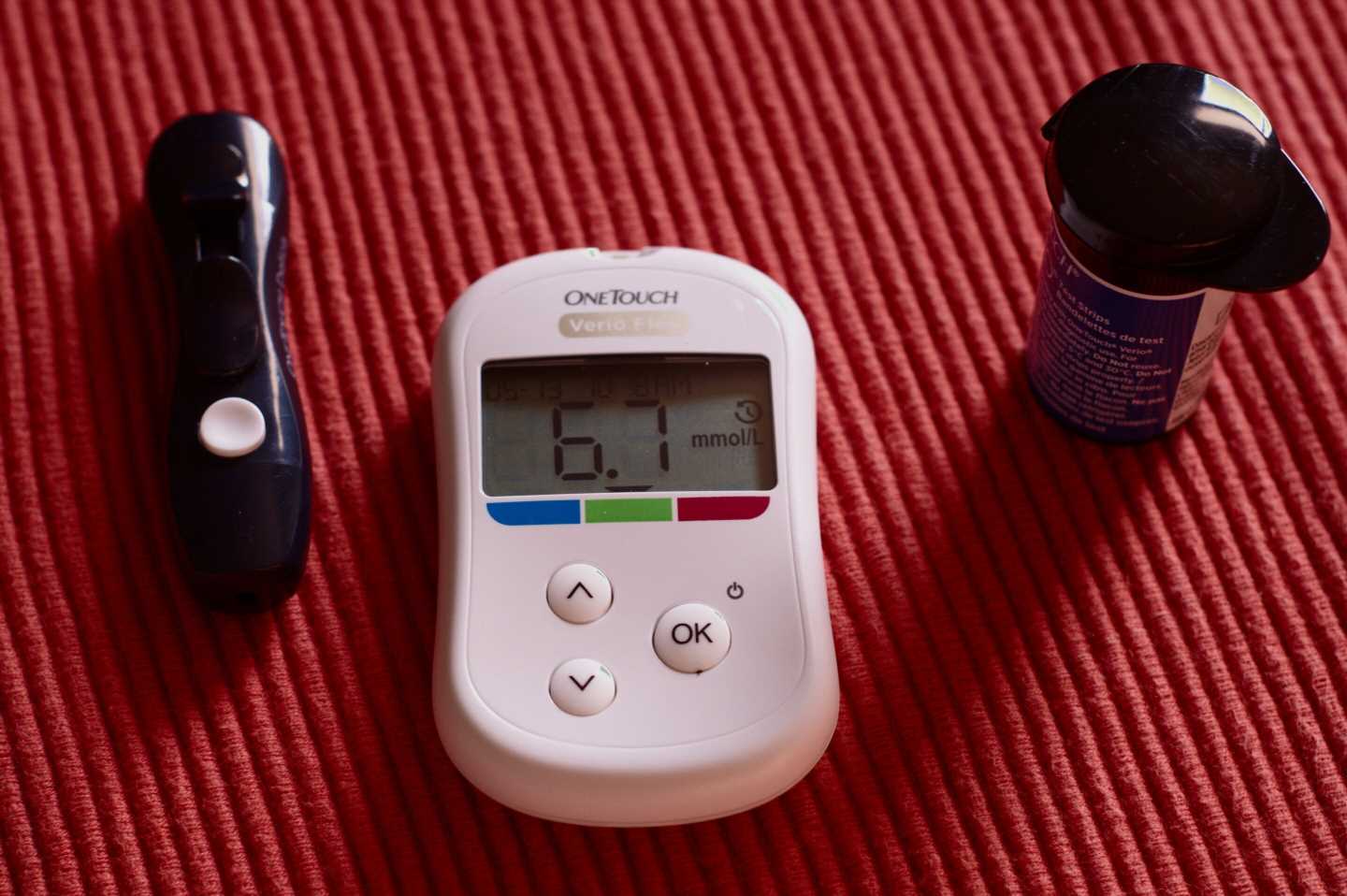 Nearly two million Americans have type 1 diabetes, a condition in which the body does not produce enough insulin to effectively manage blood sugar, leading to high blood sugar levels, or hyperglycemia. Persistent hyperglycemia puts people with diabetes at increased risk for heart disease, nerve damage, loss of sight, kidney disease and premature death. Controlling blood sugar through the use of insulin can prevent and delay these side effects of diabetes.

Now, scientists led by George King, MD, chief scientific officer and section head of vascular cell biology at Joslin Diabetes Center, have shed new light on exactly how hyperglycemia contributes to kidney disease and have also uncovered a potential therapeutic target. Their work, published in the Journal of Clinical Investigation, rests on a unique, long-running observational study of more than 1,000 people living with type 1 diabetes, known as the Medalist Study.

Since 2003, King and colleagues at Joslin have been studying people who have been living with the disease for 50 years or more—a feat that would have been considered highly unlikely at time of their diagnosis in the 1950s or earlier. The Medalist project has revealed surprising details about this remarkable cohort of participants. For example, while as many as 30 percent of people with diabetes experience kidney disease, just 13 percent of Medalists—people given the moniker because they have received a medal from Joslin Diabetes Center to acknowledge their grit in managing diabetes for half a century or longer—do.

Prior studies of Medalists by King revealed that individuals who were protected from diabetic kidney disease showed elevated levels of glucose metabolizing enzymes compared to people with diabetes who developed diabetic kidney disease. King and colleagues suspected these enzymes—such as pyruvate kinase M2 (PKM2—may play a protective role, neutralizing some of the damage hyperglycemia typically causes to the kidney.

“There is intense interest in identifying the mechanisms underlying the toxic effects of hyperglycemia,” said King, who is also a professor of medicine and ophthalmology at Harvard Medical School (HMS). “We have demonstrated at the molecular level that activation of PKM2 can increase an important protective factor for the kidney called vascular endothelial growth factor (VEGF) to normalize and maintain kidney function to prevent the dysfunction induced by chronic diabetes.”

Inspired by their previous findings, King and colleagues—including first author Jialin Fu, MD, Ph.D., senior postdoctoral fellow at Joslin—used mice genetically engineered to over-produce PKM2 to uncover its role in protecting the kidney from diabetes. After seven months, the researchers compared the kidneys of the engineered mice to those of wild type (non-engineered) mice with and without induced diabetes. The mice engineered to produce high levels of PKM2 demonstrated healthier kidneys than their wild type counterparts with diabetes.

“In this experiment, we made the surprising finding that overexpression of one enzyme in a subset of kidney cells can normalize kidney function and metabolism, even after seven months of elevated blood sugar levels,” said Fu, who is also a postdoctoral researcher at HMS. “These improvements of metabolism could benefit diabetic kidney disease, even in the presence of systemic inflammation, a common feature of diabetes.”

Specifically, the scientists demonstrated that the overexpression of PKM2 prevented multiple pathological changes to the cells of the kidney’s filtration system frequently seen in diabetes. The enzyme’s action preserved cell function and prevented disease progression. While further research is necessary, the findings support PKM2 as a potential therapeutic target for the prevention of diabetes-related kidney disease. The results also suggest that monitoring PKM2 levels in the blood could also serve as a biomarker, allowing physicians to keep tabs on and predict the progression of diabetic kidney disease in patients with diabetes.