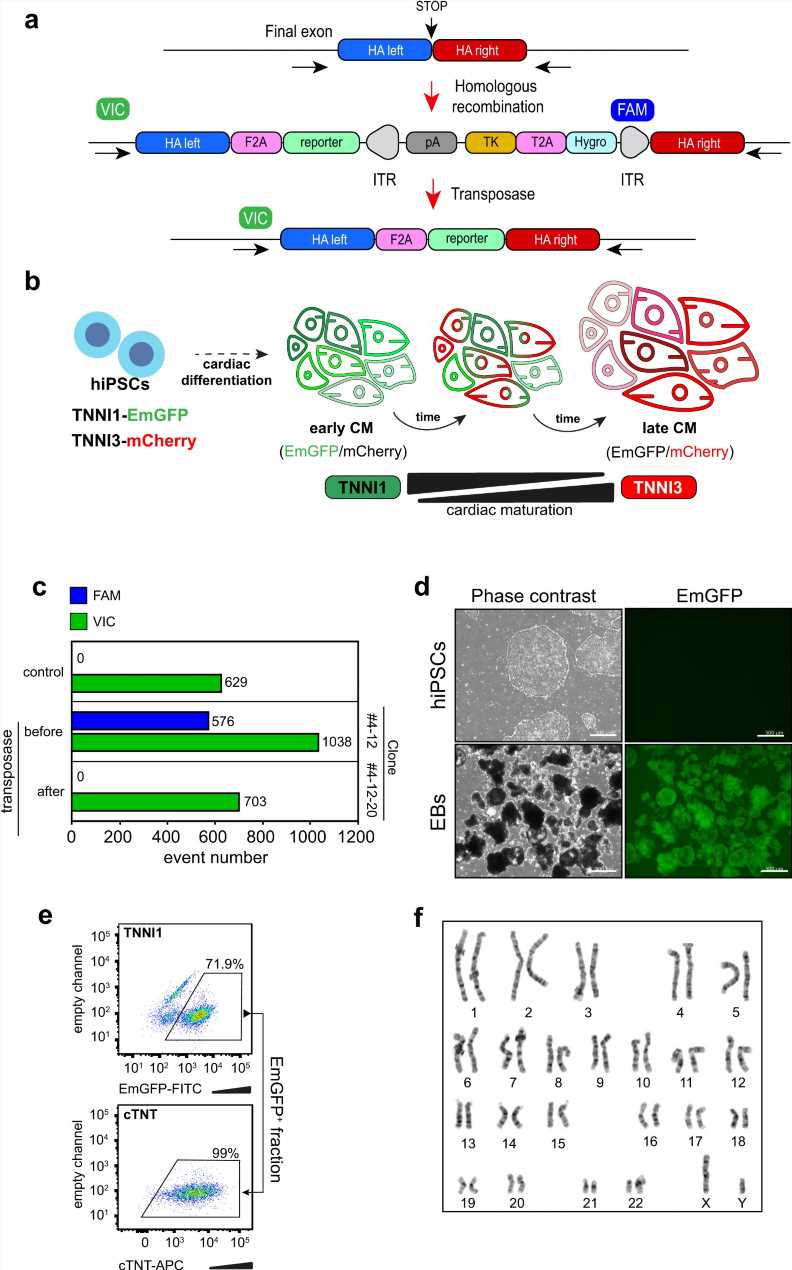 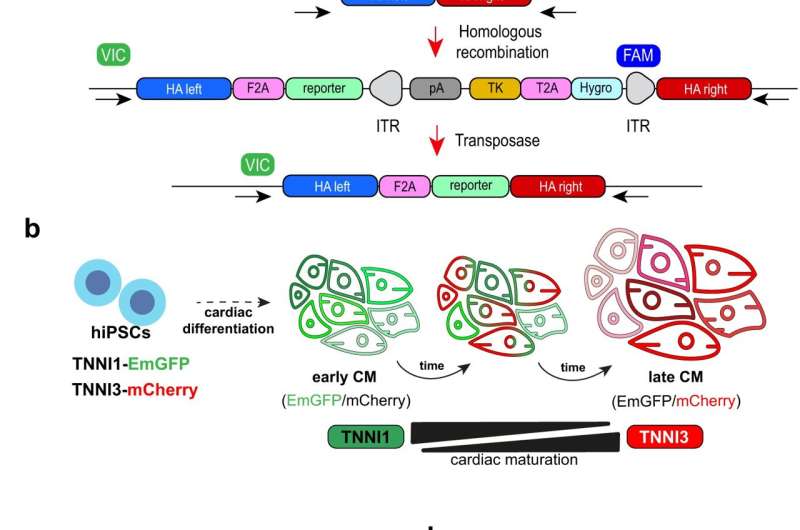 Suffering from the number one cause of death, patients with heart disease are in desperate need of new therapies. However, these new therapies rely on research using heart cells, which are not easy to access. In response, many scientists are investigating ways to generate heart cells from stem cells like iPS cells. A new study led by researchers of Takeda-CiRA Joint Program for iPS Cell Applications (T-CiRA) shows how mixing a single agonist for ERRγ, or estrogen-related receptor gamma, with iPS cells can produce cardiomyocytes of good quality. The findings are expected to lower the cost and labor of future heart cell research.

One of the most exciting clinical applications of stem cell research is heart therapy. Among all cells in the body, heart cells are the least capable of regenerating, which is why heart disease or heart damage is usually permanent. Heart transplants and cell therapies are the only viable treatment options, but neither whole hearts nor heart cells are readily available. Stem cells, especially iPS cells, offer a solution.

However, the heart cells made from stem cells are not equivalent to those in the heart.

“We can differentiate iPS cells into cardiomyocytes, but the cells are structurally and functionally immature, resembling heart cells in the fetus but not the adult,” explained Dr. Kenji Miki, one of the lead authors of the study.

This difference has important implications in the search for new drugs and new therapies.

The maturity of heart cells depends on a number of morphological and molecular events. One that scientists regularly rely on involves the protein troponin I.

“During the developmental transition from fetal to postnatal stages, troponin I undergoes an isoform switch from TNNI1 to TNNI3. This change is accompanied by electrophysiological changes in the heart,” said CiRA Associate Professor Yoshinori Yoshida, who led the study. “We look for this switch when differentiating iPS cells into cardiomyocytes.”

The study shows that a single ERRγ agonist promotes the isoform switch in cardiomyocytes made from iPS cells and the formation of T-tubules, a key structural indicator of maturation. ERRγ is a hormone receptor that switches the metabolism of mouse cells to oxidative phosphorylation, but its role in humans is not as clear and requires more study.

Maturation could be further promoted by adding to the agonist a chemical inhibitor of the cell cycle. The cell cycle is a natural process that allows cells to replicate. Heart cells, however, show cell cycle arrest, which is why they do not regenerate following injury.