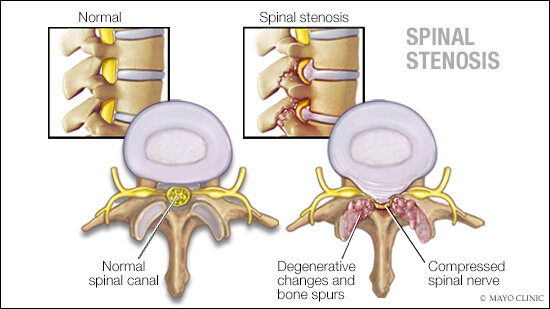 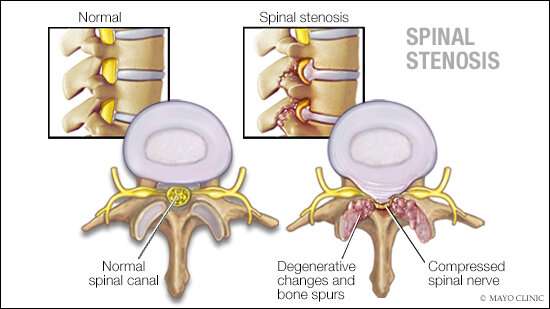 Neck pain is a common issue that affects most adults. It can make driving a vehicle, performing computer work and taking part in hobbies painful or impossible. Cervical disk replacement is a new surgical procedure that can relieve pain while preserving the neck’s range of motion.

“The pain may involve just the neck and shoulders, or it may radiate down an arm. The pain can be dull or feel like an electric shock into your arm,” says Navid Khezri, M.D., a neurosurgeon at Mayo Clinic Health System in La Crosse. “Your spine is a stacked column of two components: vertebrae and disks. Vertebrae are the bones in the spine, and disks are rubbery cushions that sit between the vertebrae. The disks act as shock absorbers, allowing your spine and neck to bend, flex and rotate. The neck consists of seven vertebrae, called cervical vertebrae, and corresponding disks.”

Some people feel muscle strain causes neck pain, according to Dr. Khezri. This could be a result of maintaining poor posture, carrying a heavy backpack or purse, cradling your phone between your shoulder and neck, or sleeping with too few or too many pillows. Structural changes to the cervical vertebrae or disks, including cervical spondylosis, spinal stenosis or a herniated disk, also could cause neck pain.

Neck pain often responds to nonsurgical treatment, such as rest, steroid injection, stretching and massage. Surgery may be needed if pain continues.

“In the past, the most common types of surgery on the cervical disks were spinal fusion and decompression surgery. During a spinal fusion, a spacer graft material is placed two or more cervical vertebrae,” Dr. Khezri explains. “Eventually, the vertebrae grow together, or fuse, over time. Spinal fusion and decompression surgeries are often performed together. While these procedures are safe and relieve the pain, they permanently immobilize the spine and change the way the neck moves.”

The Food and Drug Administration recently approved cervical disk replacement surgery as an alternative to spinal fusion. Like a knee replacement surgery, the artificial disk allows for full or nearly full range of motion after the surgery.

“During a cervical disk replacement, your surgeon makes a small incision on the side or front of your neck. After other structures are moved to the side, your surgeon can access your spine. The worn-out disk is carefully removed and replaced with an artificial disk between two vertebrae. The artificial disk has two metal plates that are anchored to the roof and floor of the disk space to keep it in place,” says Dr. Khezri.

Replacing a disk in your cervical spine may relieve pain in your arms while maintaining motion and flexibility in your neck. It also decreases the stress on your remaining vertebrae.

If you have a cervical disk replacement, a patient can expect to remain in the hospital one night and will be encouraged to begin walking the day after surgery. Physical therapy will begin about six weeks after surgery.