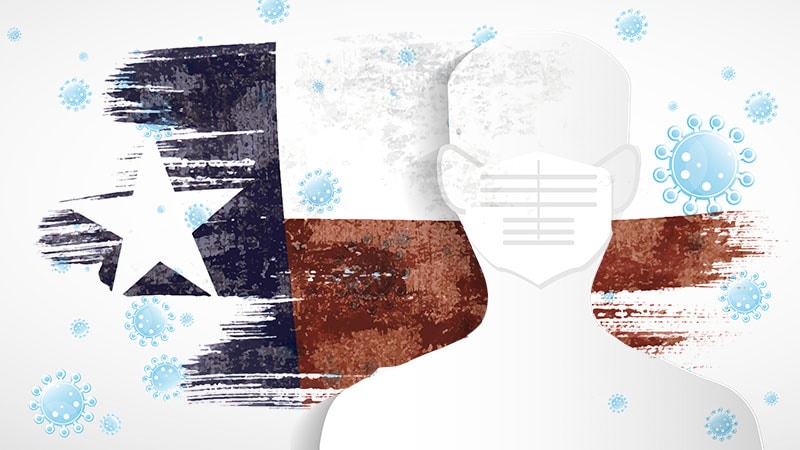 Three of the largest employers in Texas ― IBM, American Airlines, and Southwest Airlines ― confirmed they will follow President Joe Biden’s vaccine mandate that requires employees of major companies to get vaccinated against COVID-19.

The announcements came quickly after Texas Gov. Greg Abbott signed an executive order on Monday to ban vaccinate mandates for all entities, including private businesses, across the state. Major corporations with operations in Texas have been stuck between Abbott’s order and the White House order.

“IBM is a federal contractor and must comply with federal requirements, which direct employees of federal contractors to be fully vaccinated against Covid-19 by December 8th or obtain medical or religious accommodation,” an IBM spokesperson told Bloomberg News.

IBM, which is based in New York, has more than 6,000 employees in the Austin-area workforce alone, the news outlet reported.

American Airlines and Southwest Airlines also announced their plans to follow the federal order since they have contracts with the federal government to transport employees and goods. American, the largest U.S. carrier, is based in Fort Worth, while Southwest is headquartered in Dallas.

“We believe the federal vaccine mandate supersedes any conflicting state laws, and this does not change anything for American,” a spokesperson told Bloomberg News.

American set a Nov. 24 deadline for all workers to be fully vaccinated. Southwest set a Dec. 8 deadline.

“We would be expected to comply with the president’s order to remain compliant as a federal contractor,” a Southwest spokesperson told the news outlet.

Also on Tuesday, a federal judge in Texas ordered United Airlines to temporarily pause its vaccine mandate for employees who are seeking an exemption, according to NPR. Unvaccinated employees, in particular, can’t be placed on unpaid leave if they’ve requested an exemption.

United announced in August that all 67,000 of its U.S.-based employees must be vaccinated, adding that those who request an exemption would go on unpaid leave. Six employees filed a federal lawsuit over the policy, arguing that unpaid leave isn’t a reasonable accommodation, NPR reported.

In response, U.S. District Judge Mark Pittman order a temporary restraining order for United to halt the plan; the company is unable to remove workers from the payroll until the judge can hear arguments in the case later this month.

About 2,000 United employees have requested an exemption for religious or medical reasons, according to CNN. Another 232 employees face termination for not getting vaccinated or seeking an exemption by the Sept. 28 deadline.

“Vaccine requirements work and nearly all of United’s U.S. employees have chosen to get a shot,” United said in a statement to CNN. “For a number of our employees who were approved for an accommodation, we’re working to put options in place that reduce the risk of their health and safety, including new testing regimens, temporary job reassignments and masking protocols.”

NPR: “United Airlines must delay its vaccine mandate for workers seeking an exemption.”