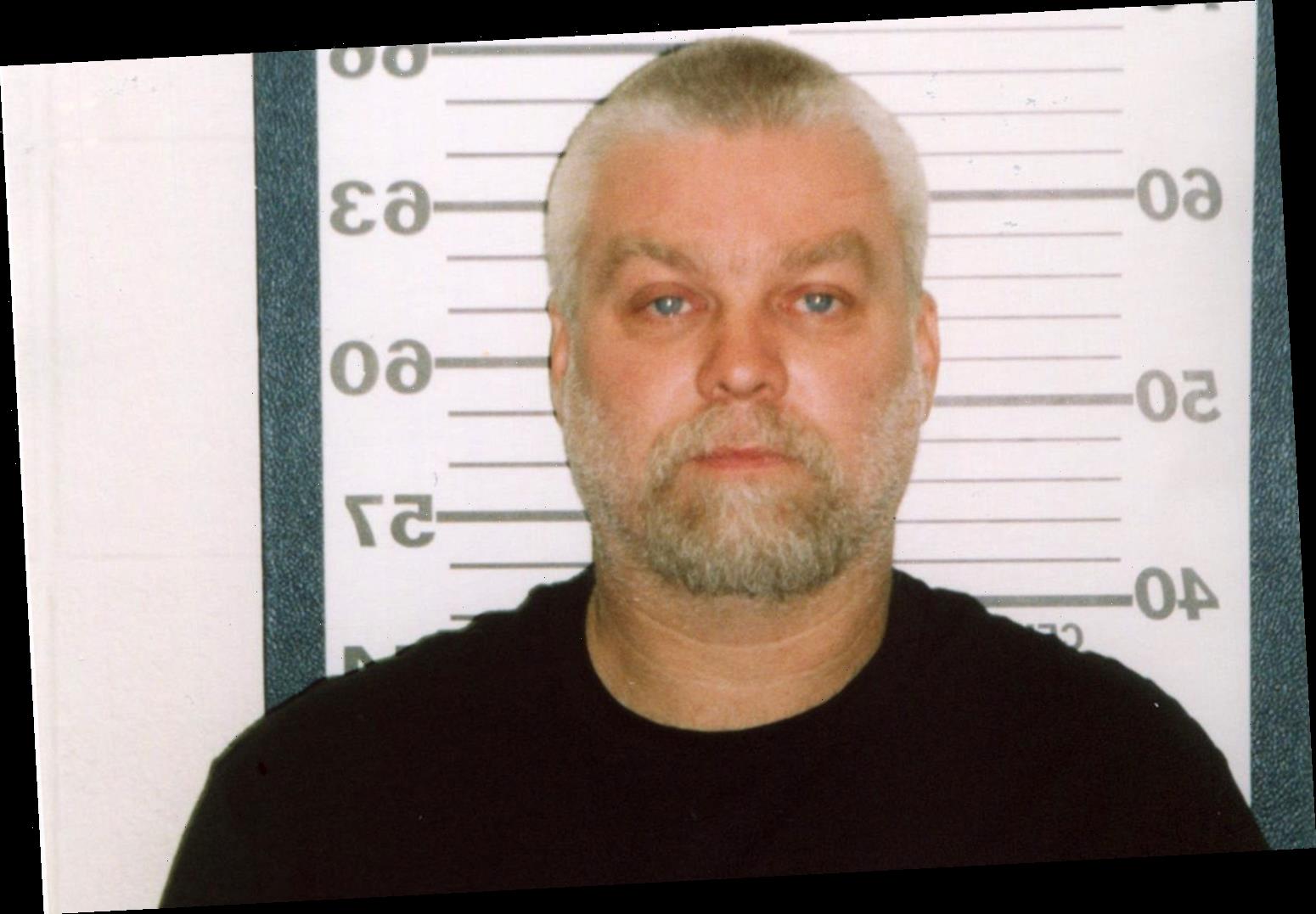 Premiering in 2020, Convicting A Murderer is a 10-part series highlighting elements of the case that weren’t covered by the original series, Making a Murderer, which became a worldwide sensation when the first 10 episodes were released in December 2015, director Shawn Rech told Newsweek previously.

“I watched Making a Murderer, like tens of millions of others,” Rech said. “After watching the series I was angry with law enforcement, and even embarrassed as an American because of what appeared to have happened to Steven and Brendan. But after doing a little bit of follow-up research I learned that not only did I not have the whole story, but I was misled by the series. And I’m saying this as a fan, not as an established documentary filmmaker.”

• Want to keep up with the latest crime coverage? Click here to get breaking crime news, ongoing trial coverage and details of intriguing unsolved cases in the True Crime Newsletter.

Viewers were drawn in by the mystery surrounding Halbach’s death – especially since she was last seen alive on Avery’s property in Wisconsin, which incited feverish debate over his guilt or innocence.

Fans of the series — which was dismissed by prosecutors and Halbach’s family as exploitative and one-sided — zeroed in on longstanding accusations of planted evidence, a coerced confession and a coverup.

There was also the fact that Avery had been wrongfully convicted of a sexual assault and attempted murder in 1985.

After he was exonerated, he was released from prison in 2003, after serving 18 years of a 20-year sentence. He filed a $36 million lawsuit against Manitowoc County.

He settled for a much smaller amount, but it left many wondering if he was being framed for Halbach’s murder as some sort of payback from the county.