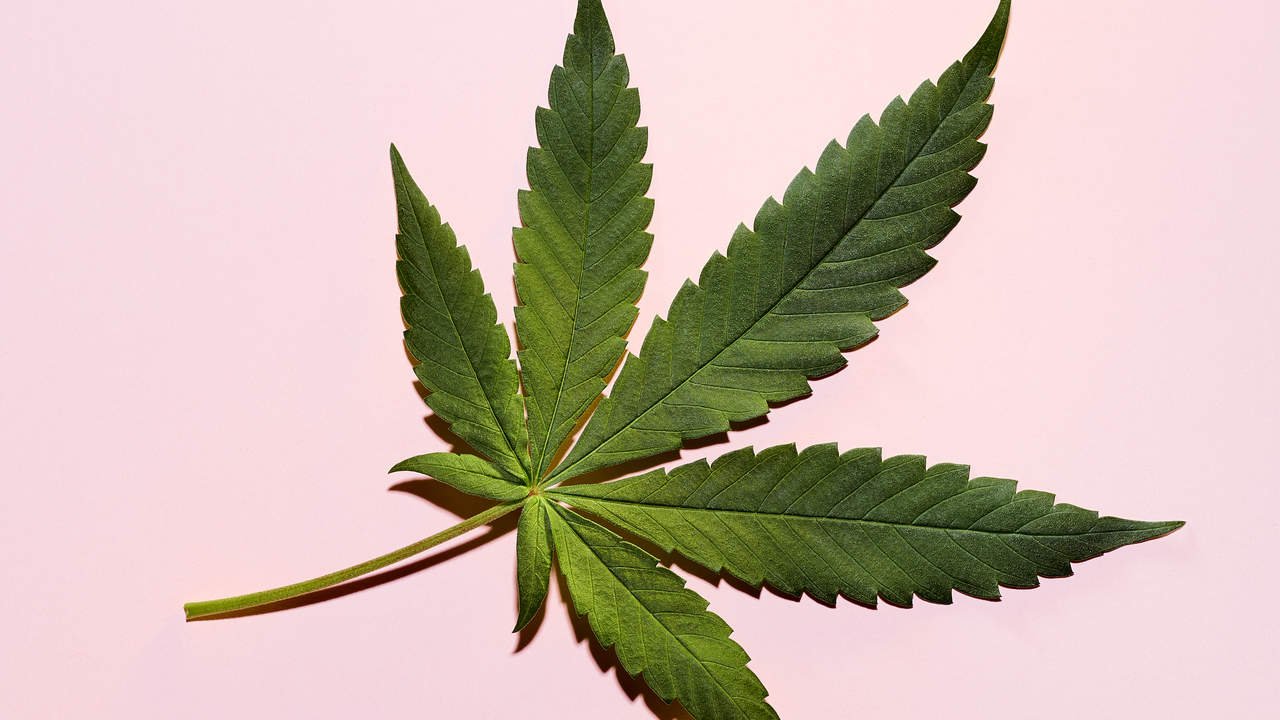 Men concerned about their fertility are often warned away from marijuana use, which has been linked to lower sperm counts in previous research. But a new study of more than 600 males suggests that a little cannabis use may not actually be so bad for dudes’ reproductive health: In fact, study participants who had smoked marijuana at some point in their lives had significantly higher sperm concentrations than those who’d never used the drug.

The study also found that there was no significant difference in sperm concentrations between current and former marijuana smokers, and that—among marijuana smokers—greater use was associated with higher testosterone levels in the blood.

These findings, published in Human Reproduction, were a surprise to the investigators. Before analyzing their new data, they’d hypothesized that marijuana use would be linked to worsened semen quality. This had been the case in past studies, although most of those were very small, used animal models, or focused on men with histories of drug abuse.

For this study, researchers collected 1,143 semen samples from 662 men—mostly white and college educated, with an average age of 36—between 2000 and 2017. The men were all seeking treatment at a fertility clinic in Boston because they’d been unable to conceive with their partners in recent months.

All of the men answered questions about their marijuana use, and about half also provided blood samples that were analyzed for reproductive hormone levels. About 55% of the men admitted to having smoked at least two joints (or the equivalent amount of marijuana in another form) in their life, 44% in the past. Just 11% said they were current marijuana smokers.

Here’s where it gets interesting: The men who’d smoked marijuana at any point ever had average sperm concentrations of 62.7 million sperm per milliliter of ejaculate, while the men who’d never smoked had an average of only 45.4 million/ml. Both of those numbers are still considered healthy; the World Health Organization’s threshold for “normal” levels is all the way down at 15 million/ml. But wait, there’s more: Only 5% of marijuana smokers had sperm concentrations below that normal threshold, compared to 12% of never-smokers.

“These unexpected findings from our study highlight that we know too little about the reproductive health effects of marijuana, in fact, of the health effects in general, to make strong statements about the impact of cannabis on health, with the possible exception of mental health,” said co-author Jorge Chavarro, MD, associate professor of nutrition and epidemiology at Harvard T.H. Chan School of Public Health, in a press release. “We know a lot less than we think we know.”

Because the results were so counterintuitive, he added—and because they were not able to show a cause-and-effect relationship—they need to be interpreted with caution. He also points out that semen quality is not necessarily a predictor of how easily or quickly a couple can get pregnant and that “these findings should not be interpreted as implying better fertility with cannabis use.”

The investigators controlled for factors such as age, race, caffeine and alcohol use, body mass index, and the use of other drugs including tobacco and cocaine. But it’s possible, the authors note in their study, that other unknown factors could still play a role. It’s also possible that some men in the study underreported their marijuana use, “given its status as an illegal drug during most of the study, its social stigma, and potential effects on insurance coverage for infertility services,” they wrote.

But the authors also say there are a few legitimate reasons why marijuana use really might be tied to higher sperm quality. The drug affects the endocannabinoid system, they say, which is known to play a role in fertility. It’s possible that low levels of marijuana could boost sperm quality, they say, while higher levels and repeated use could have a negative effect.

On the other hand, they wrote, it could simply be that men with higher testosterone levels (and therefore higher sperm counts) are more likely to engage in risk-seeking behaviors—like the illicit practice of smoking weed.

Regardless of why this connection exists, the authors say it’s important to study further—especially since an estimated 16.5% of U.S. adults use marijuana and that recreational use of the drug will likely be legalized in more states in the coming months and years. On top of that, they say, there’s a “growing perception that marijuana poses few health hazards,” a sentiment that most scientists still aren’t totally on board with.

The jury may still be out on whether marijuana use has an effect on a couple’s ability to get pregnant, but it’s worth keeping all of this research in mind if you’re hoping to start a family anytime soon. There are also plenty of other factors—like obesity, tobacco use, and excess alcohol consumption—that have been shown to wreak havoc on fertility, for men and women alike.

If you’re having trouble getting pregnant, or you’re concerned about your or your partner’s ability to have a baby, talk to your doctor. He or she can help you identify risk factors for infertility—including lifestyle factors you may be able to change—and come up with a plan to improve your chances.