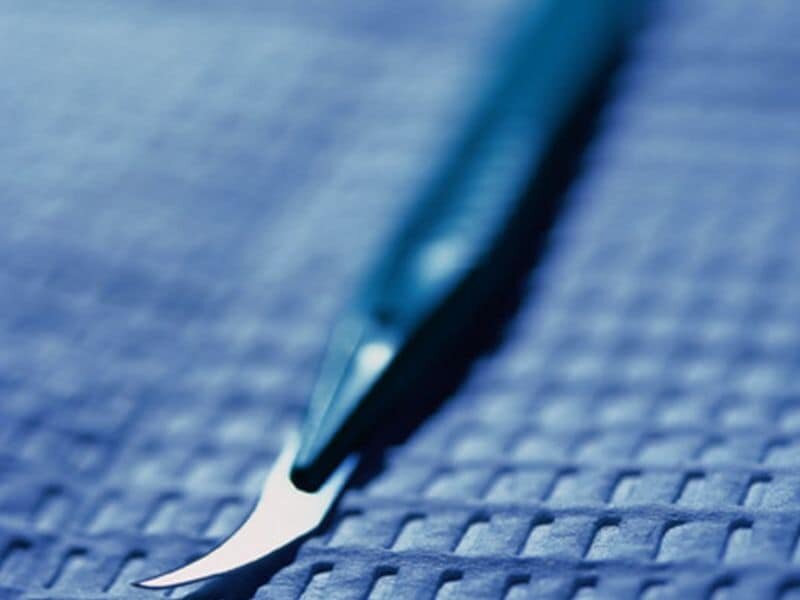 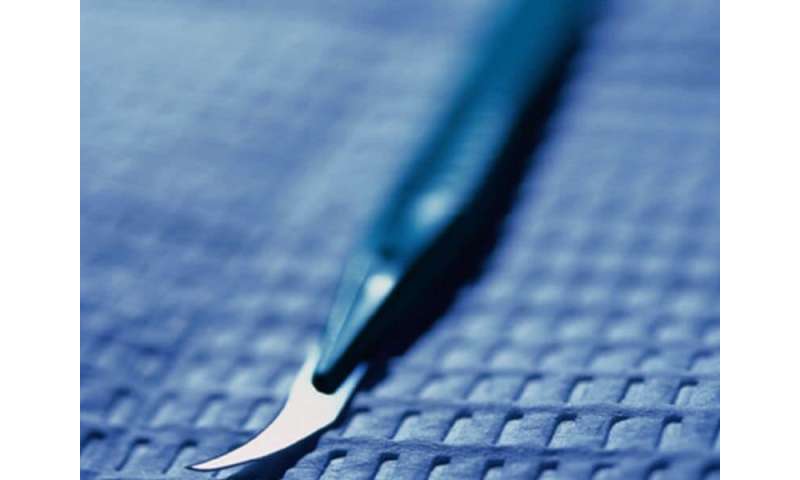 (HealthDay)—There are large disparities between Medicaid and Medicare reimbursement rates for eight spine procedures, according to a study published online Sept. 26 in Spine.