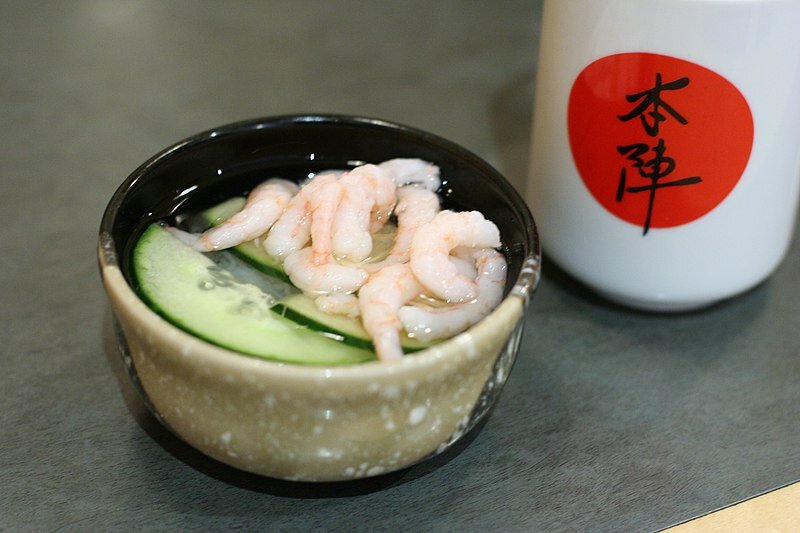 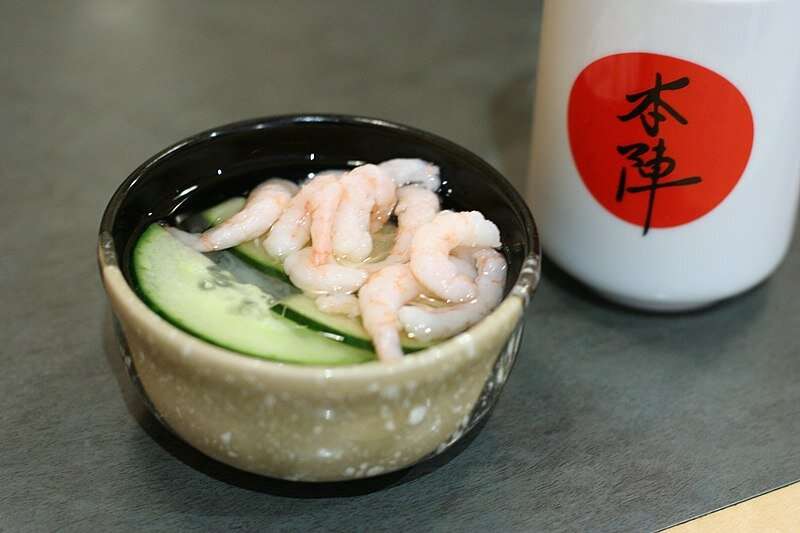 “The benefits of vinegar in a healthy diet are well known. Our research is the first observational study of these benefits; we didn’t ask participants to change anything,” explained Professor Kanouchi.

Sunomono is a traditional side dish made with sliced cucumber or seaweed in rice vinegar, often with seafood garnish. It is a normal food, regularly eaten by older generations in Japan, with individually prepackaged portions available for purchase in supermarkets, making it a common source of larger volumes of dietary vinegar.

This led the research team to recruit 1,498 men and women over 40 years old who were screened for hypertension or other disqualifying health conditions. 746 participants had their blood pressure tested and categorized based on the Japanese Society of Hypertension guidelines, then filled out a dietary surveyed, paying attention to sour vinegary food consumption, particularly sunomono.

“Vinegar is hard to observe because it isn’t a big ingredient in meals; you might get a little in vinaigrette or pickles, but people rarely drink the pickle’s vinegar brine. In sunomono, vinegar is part of the dish, people usually finish it,” Professor Kanouchi explained.

While analyzing the health information and dietary survey, the researchers noticed an interesting trend.

“Men who did not habitually eat sunomono had significantly higher blood pressure, even though their weight and BMI were the same,” Professor Kanouchi announced. “We believe it could be promoting growth of good gut microbiota, but we would need more studies to confirm that.”

Eating sunomono—at least monthly—correlated with lower average blood pressure among men, even when adjusted for age, BMI, smoking history, and intake of sodium, potassium, and alcohol, amongst other factors. This indicates that eating sunomono could already be having a positive impact on health.