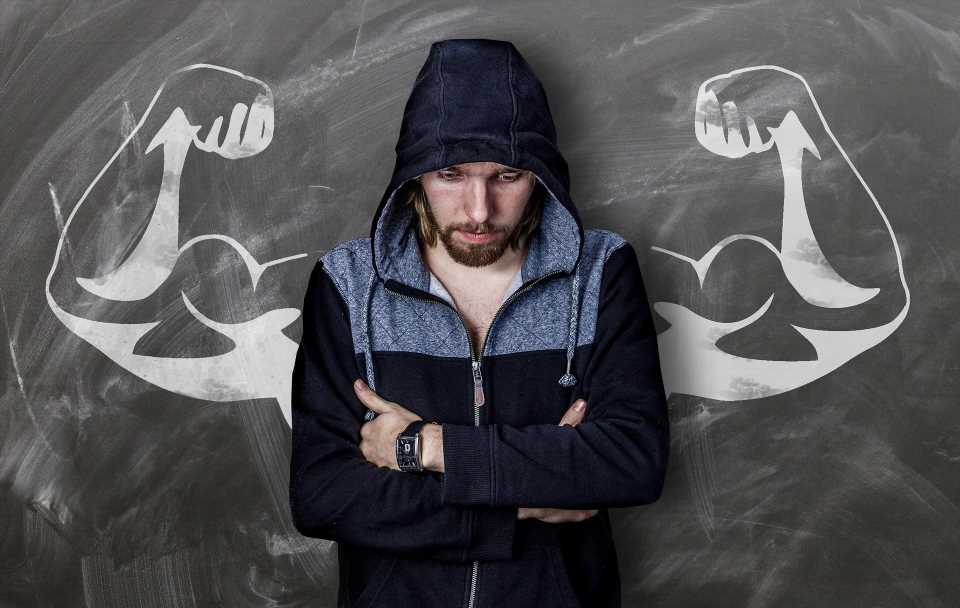 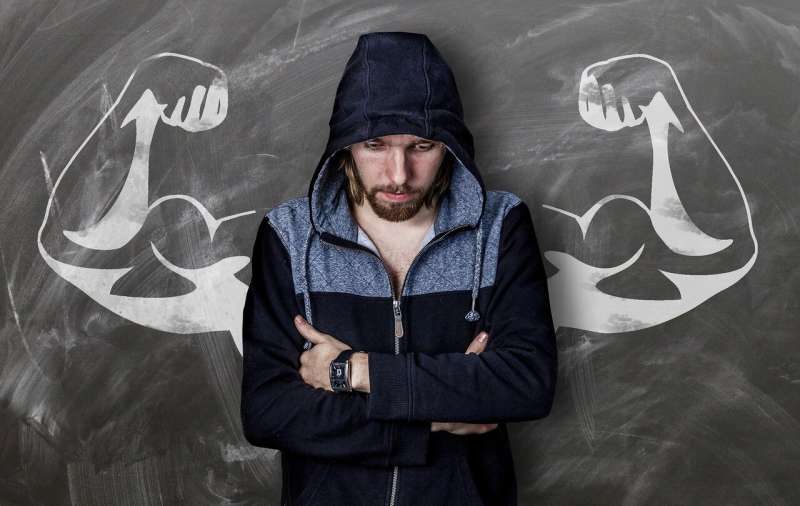 Today, more than one million Danes live alone. This number has increased since the beginning of the 1990s or earlier.

A new study conducted at the University of Copenhagen shows that, unlike women, men who live alone for a number of years and who have experienced several breakups face increased health risks.

“Both living alone for more than six years and experiencing two or more breakups increase the risk of high inflammation in men, but not in women. Here inflammation refers to chronic tissue irritation and not conditions caused by virus or bacteria. And here men are especially vulnerable. We need to consider introducing special initiatives targeted at men who suffer breakups or live alone for a period of years,” explains Professor Rikke Lund from the Department of Public Health, who is the main author of the study.

The researchers have followed 4,835 middle-aged Danish men and women through file data, questionnaire data and blood tests for inflammation over a period of more than 20 years. Their inflammation levels were measured in 2009-2011, when the participants were 50-60 years old.

The researchers also identified a connection between living alone or having suffered several breakdowns and slightly increased inflammation in men after having taken into account a series of factors such as age, level of education, personality, disease, acute inflammation and large negative events during childhood.

Breakups can be prevented, alleviating some of the increased health risks, but the results of the study do not mean that you should stay with your partner at any cost, Rikke Lund stresses, as previous research clearly shows that difficult relationships can also damage your health.

A large part of the population in high-income countries live alone, and a lot of them are doing fine because they have other social contacts. Nevertheless, people who live alone have an increased risk of loneliness.

Therefore, we need to focus on establishing social contacts, even in societies where a lot of people live alone. In November 2021, the Danish Parliament presented the first Danish national strategy to tackle loneliness. DKK 24.3 million have been allocated to the effort in the period 2022-2025.

“Focusing attention on the issue is a good thing. Unfortunately, the new pool contains too little research funding, and the problem is that we do not know exactly which initiatives can successfully fight loneliness, which is one potential consequence of living alone,” says Rikke Lund.

Some have established blended residential areas in the attempt to prevent loneliness among senior citizens. Here young and old people live side by side. Another initiative is co-housing schemes for senior citizens.

“The people who move into co-housing schemes for senior citizens are mainly the more socioeconomically advantaged, which means that these initiatives do not help the more vulnerable. Therefore, we should continue to develop living forms that tackle the isolation that can come with living alone,” says Rikke Lund.

She explains that the majority of those who seek out established co-housing schemes for senior citizens are women.