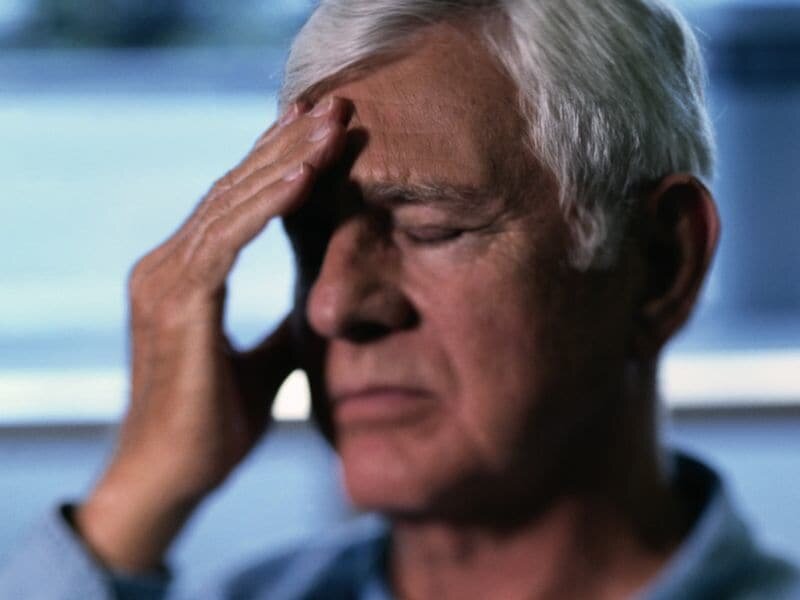 (HealthDay)—Methanol toxicity can occur as a consequence of occupational exposure, according to a research letter published online March 5 in the Annals of Internal Medicine.

Michael Beattie, D.O., from the Genesys Regional Medical Center in Grand Blanc, Michigan, and colleagues describe the case of a 42-year-old man presenting to the emergency department with flank pain and headache. The patient described one day of nausea, multiple emesis episodes, and blurred vision resulting in bilateral vision loss. He had started a new job at a propane company six weeks earlier and began having memory lapses and atypical behaviors two weeks after starting the new job.

The researchers note that the patient developed cyanosis, respiratory distress, and seizure-like activity. Severe metabolic acidosis was identified in laboratory studies, with pH <6.8, partial pressure of carbon dioxide of 3.95 kPa, bicarbonate level of 4.2 mmol/L, anion gap of 32 mmol/L, and lactic acid level of 9.66 mmol/L. The patient received sodium bicarbonate infusion and was admitted to the neurologic intensive care unit. Following additional testing, he was treated with fomepizole, hemodialysis, and folic acid. The patient's anion gap had resolved the next morning, and pH and bicarbonate levels were normal. The bicarbonate infusion and hemodialysis were stopped, and the patient was extubated. Based on a more detailed history, the patient was diagnosed with methanol toxicity.