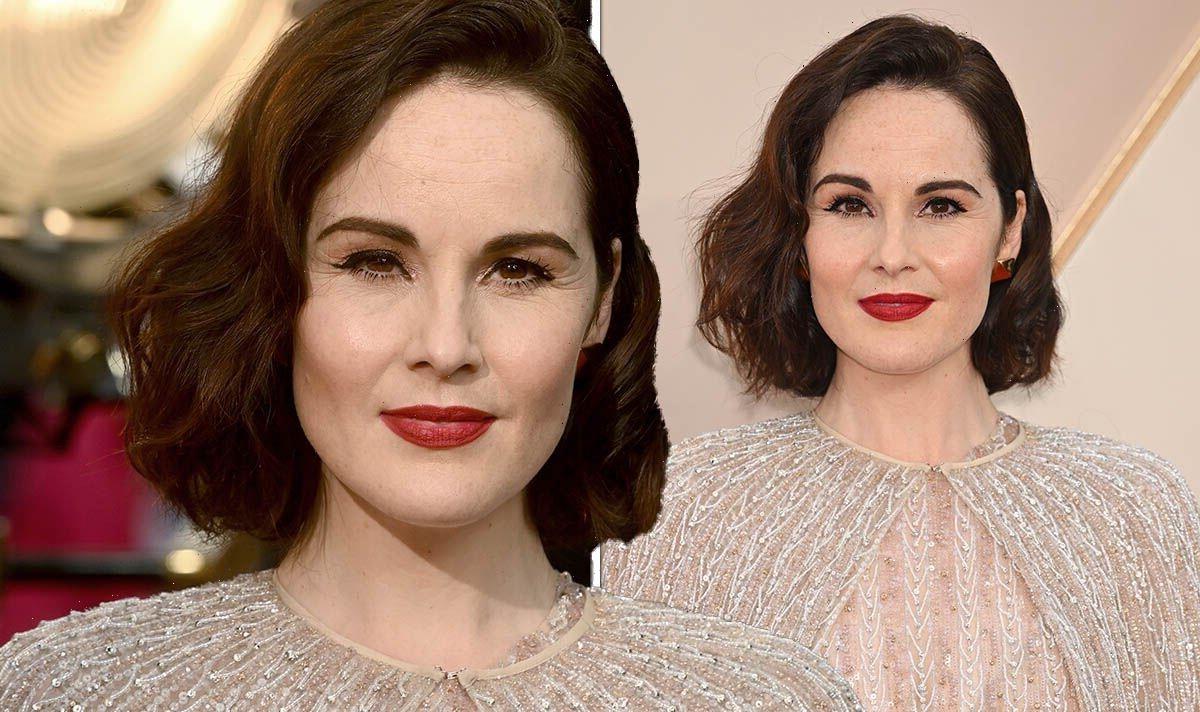 The public relations director Dineen passed away in an Irish hospice which specialises in palliative care, after being diagnosed with a rare form of cancer. A devastating thing to go through, when opening up about the ordeal, Dockery revealed that what made it even harder for her personally was the “parallels with Mary,” after the fictional character lost her husband Matthew. Although, unlike Mary and Matthew, Dockery and Dineen were not married, the actress said she considered herself a widow as the pair were “married at heart”.

When first speaking about her heartbreaking loss, Dockery shared: “I never lost hope. No. I’m not exaggerating when I say that John did not complain once, never, not once, and that gave us strength.

“It’s what keeps you going, that positivity – to never lose that hope for a miracle. I couldn’t have done it any other way.

“We were engaged, and married at heart, and so I do consider myself a widow.”

In order to try and deal with her grief, she threw herself into work and also planned to take some time off to come to terms with her loss and perhaps go travelling.

She added: “One of the difficult things at the time was the parallels with Mary.

“It was just baffling, and still is to me, that my character’s storyline was so similar.”

Although it was never confirmed what specific type of cancer Dineen sadly lost his life to, it is important for individuals to be aware of specific signs and symptoms that could indicate they have cancer.

The NHS explains that cancer is a condition that develops due to cells in a specific part of the body growing and reproducing uncontrollably. These abnormal cells then begin to invade and destroy surrounding healthy tissue including organs.

Shockingly one in two people will develop some form of cancer during their lifetime. In the UK, the four most common types of cancer are:

However, there are over 200 different types of cancer, each which can be diagnosed and treated in particular ways according to the individual case.

Typically, changes to your body’s normal processes or unusual, unexplained symptoms can sometimes indicate an early sign of cancer. However, the American Cancer Society explains the key differences between a sign and a symptom.

It states that a sign, such as fever or bleeding, can be seen or measured by someone else, whereas a symptom, such as pain or fatigue, is felt or noticed by the person who has it. Crucially, both signs and symptoms of cancer depend on a number of factors including where the cancer is, how big it is, and how much it affects nearby organs or tissues.

If a cancer has spread (metastasized), signs or symptoms may appear in different parts of the body.

The most general cancer symptoms to spot include:

However, there are also factors that affect the skin, an individual’s voice and eating, that if noticed, should be checked out by a doctor as soon as possible.

Although most breast lumps are not cancer, any new lump should be checked by your doctor. Lumps that are not cancerous are known as benign lumps, and can be caused by the following:

In addition to a lump or change to the breast, other common signs of breast cancer for both men and women to be aware of includes skin changes, fluid leaking from the nipple and a change of the position of the nipple.

Although there is no certain way to reduce your risk of cancer, the NHS advises that individuals should follow these lifestyle habits in order to try and protect themselves from the deadly condition:

Since the loss of her fiancé Dineen, Dockery has found love again with the brother of Phoebe Waller-Bridge, Jasper. The pair confirmed their engagement earlier this year, seven years after the loss of her first fiancé.