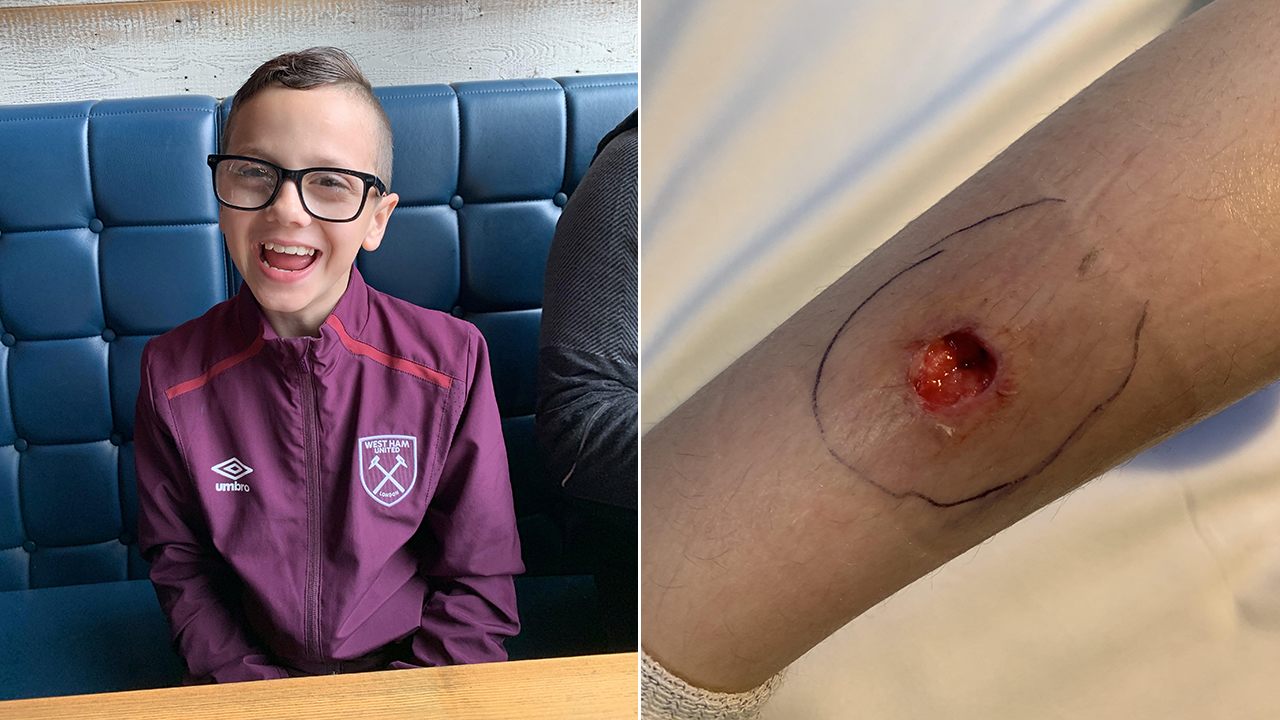 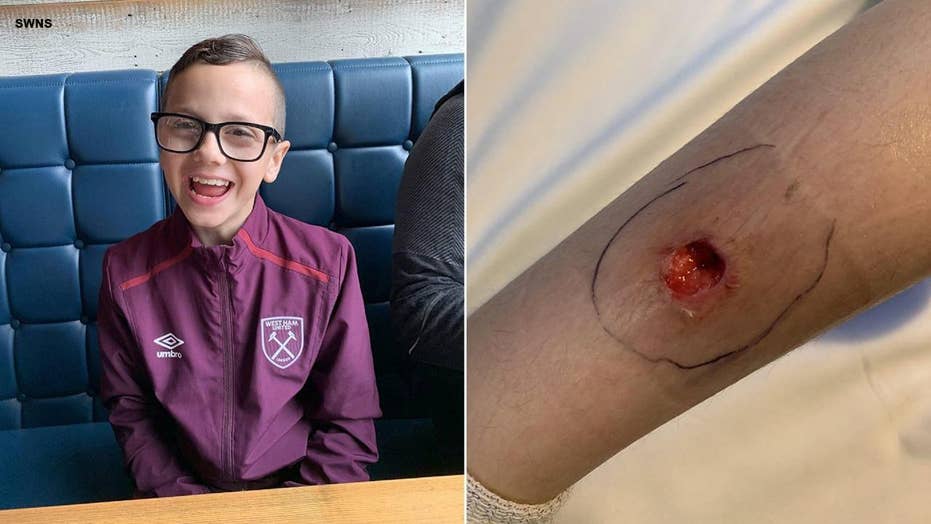 A 9-year-old boy was reportedly bitten by a poisonous spider which led to a gruesome and gaping hole in his leg.

A 9-year-old boy has been left with a gruesome hole in his leg after a suspected poisonous spider bite allegedly ate away at the flesh on his limb, leaving him susceptible to serious infection. Bobby Cleary’s mother told SWNS that her son first complained of itchy swelling on April 1, but they initially didn’t suspect anything serious.

“I put some Savlon on it and didn’t think much more of it,” Emma Barnett, of Essex, told the news outlet. But when the boy was at school several days later, his teachers called to tell her he was limping, and that the wound had started oozing.

She claims her doctor gave the boy antihistamine and a pain reliever before bandaging his leg and telling them not to worry. But the following day, Bobby’s grandmother called Barnett to tell her that the dressing had filled with fluid and they rushed the boy to the emergency room. 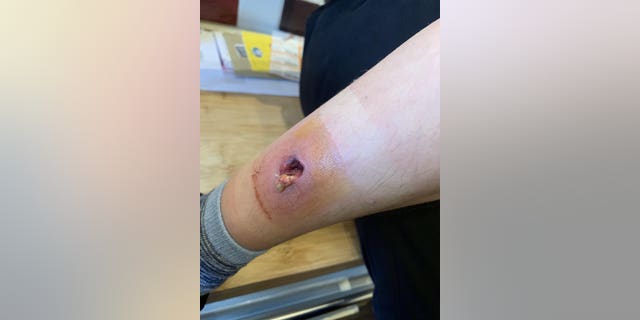 Barnett said that she panicked when she saw the hole in her son’s leg.
(SWNS)

“They dressed it again and gave him antibiotics so I felt better about it and that that would be that,” she told the news outlet. “Thank goodness they knew what they were doing.”

But over the weekend Bobby’s wound worsened, and when they removed the dressing found a gaping hole.

“I panicked, I never seen anything like it,” Barnett told SWNS.

At this point, she threw out the theory that the bite was from a harmless gnat, and started suspecting a poisonous spider. Barnett took her son back to the hospital where he was placed on an IV drip to flush out the poison.

Barnett said that as an infant, her son contracted an infection that now makes him more susceptible to developing sepsis, a potentially life-threatening condition caused by the body’s reaction to an infection. As a result, she told SWNS that she will have to monitor her son for the next few months to ensure the wound doesn’t become infected.

Spider bites are typically harmless, with black widow spider and the brown recluse spider usually named as prime suspects in bites that result in complications. Barnett reportedly suspects a black widow spider bit her son, but brown recluse spider bites can cause a sting or sharp pain, and cause surrounding skin to die within a few hours, according to the Mayo Clinic.

It may also be difficult to tell spider bites apart from other insect bites initially due to similar appearance.