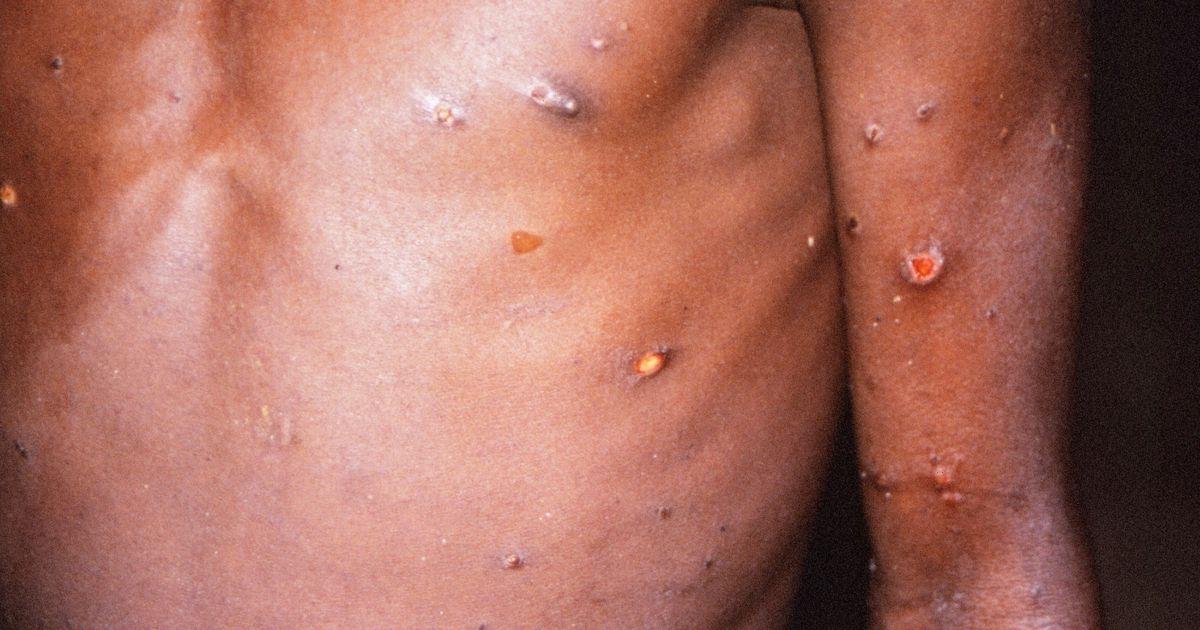 Monkeypox is a rare viral infection that does not spread easily between people.

It is usually a mild self-limiting illness, and most people recover within a few weeks.

Four more cases have been identified in the UK – three in London and one in the North-East of England – but these are thought to be unconnected to the three previous cases.

Monkeypox can be caught from infected wild animals in parts of west and central Africa, but it’s also thought to be spread by rodents, such as rats, mice and squirrels.

According to the government website, the first monkeypox case in the UK this year was in a patient who recently travelled from Nigeria.

The person is believed to have contracted the infection before travelling back to the UK.

Health experts have said the infection can also be caught by eating meat from an infected animal that has not been cooked properly.

It is also possible to catch monkeypox by touching other products, such as skin or fur, which came from an infected animal.

It typically takes between one and two weeks after exposure to get sick from the monkeypox virus, but it could take as long as three weeks.

WebMD details the stages of the illness which includes:

If you believe you've been in contact with an infect animal – dead or alive – these are the monkeypox symptoms to look out for:

“The main difference between symptoms of smallpox and monkeypox is that monkeypox causes lymph nodes to swell (lymphadenopathy) while smallpox does not,” added the Centers for Disease Control and Prevention (CDC).

According to the CDC, one in every 100 cases of monkeypox will result in death.

Severe cases are more likely to cause death, especially in people with weaker immune systems.

Being younger, having prolonged exposure to the virus, having poor overall health and developing conditions are all risk factors for severe cases of monkeypox.

Dr Colin Brown, Director of Clinical and Emerging Infections at UKHSA, said: “It is important to emphasise that monkeypox does not spread easily between people and the overall risk to the general public is very low.

“We are working with NHS England and NHS Improvement (NHSEI) to contact the individuals who have had close contact with the case prior to confirmation of their infection, to assess them as necessary and provide advice.

“UKHSA and the NHS have well established and robust infection control procedures for dealing with cases of imported infectious disease and these will be strictly followed.”