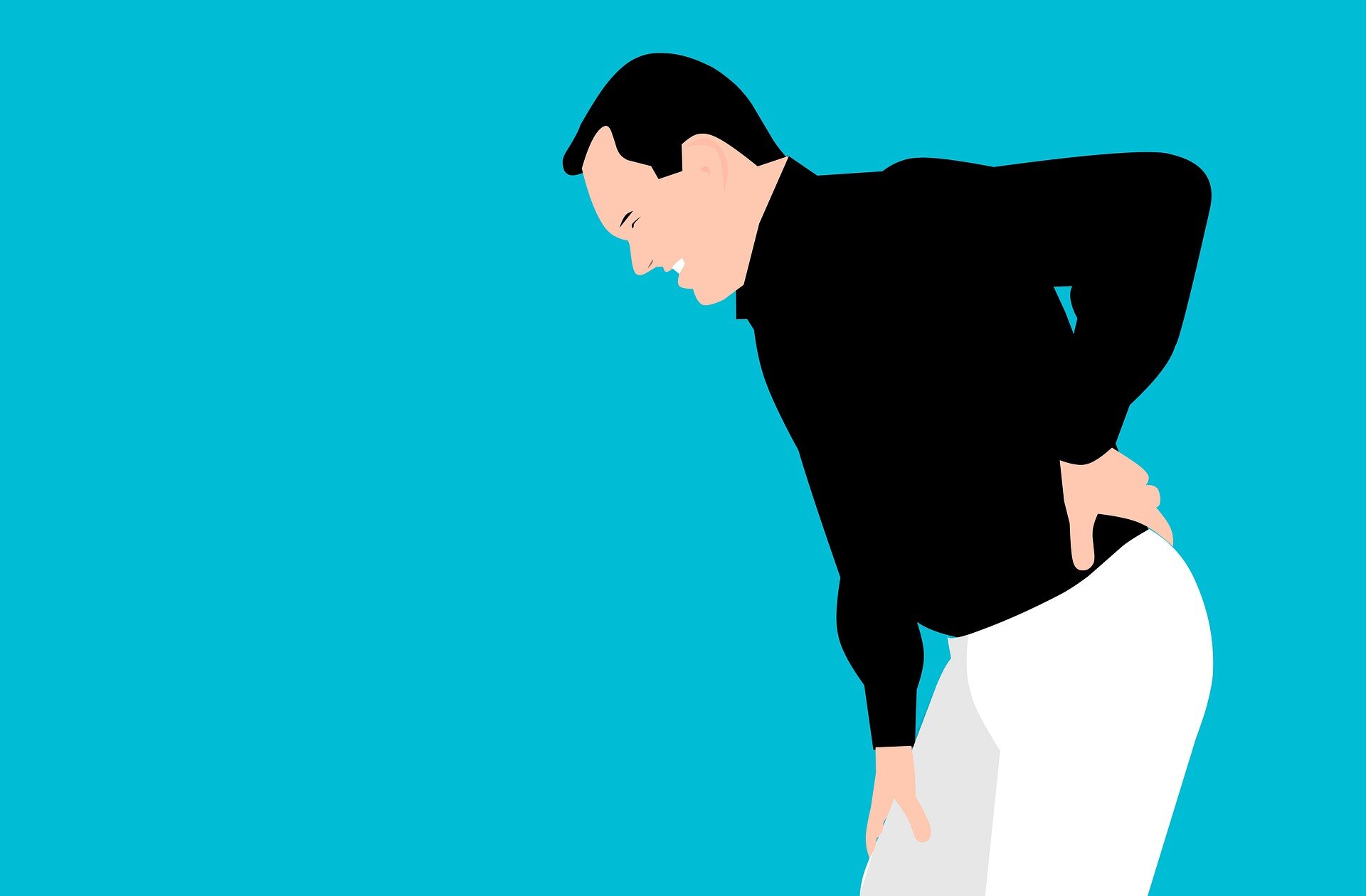 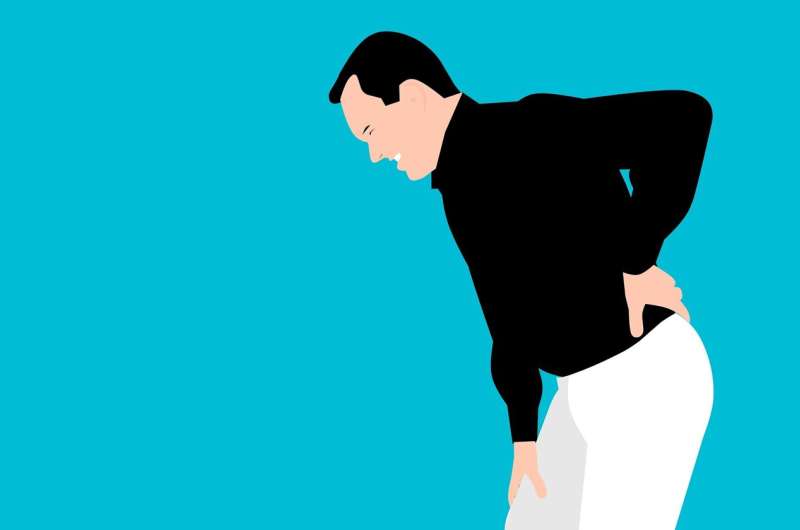 About one in six older Americans who’d undergone an operation to repair a hernia had repeat hernia surgery less than 10 years later, Michigan Medicine research found.

These rates have barely improved since the 1990s, when similar data revealed that about one in five patients underwent at least two surgeries to address the problem.

“After a patient has had surgery to fix their hernia, it can be devastating for that hernia to come back, especially if it means more surgery,” said Ryan Howard, M.D., a general surgery resident at Michigan Medicine and the first author of the study. “We conducted this study to understand how often this was happening.”

Out of the more than 175,000 patients on Medicare who’d had hernia repairs between 2007 and 2018, those who’d had minimally invasive procedures were more likely to need additional operations than those who’d undergone open surgeries.

And patients who’d had surgery for umbilical hernias, which are small and located near the belly button, were less likely to undergo a second operation than those who’d had surgery for ventral or incisional hernias. These tend to be larger, can occur anywhere on the abdomen and often involve more complex repairs.

Since not all patients whose hernia comes back undergo surgery again, hernias likely recur even more frequently than was shown in the study, the authors note.

A hernia develops when an internal organ pushes through a weak region of muscle or tissue, often creating a noticeable bulge. Hernias typically do not improve without surgery and can cause severe complications if left untreated, including cutting off blood flow to surrounding tissue.