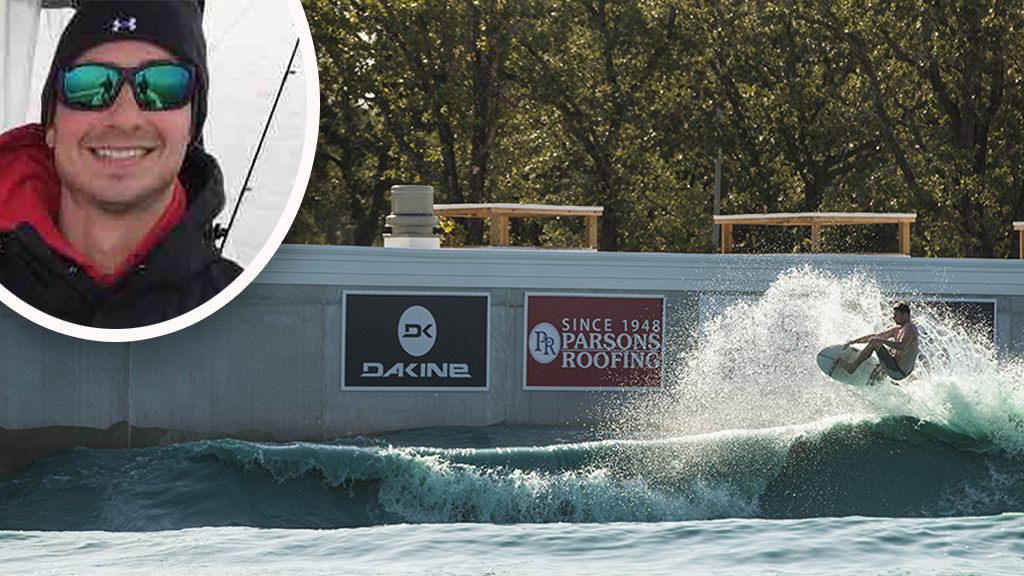 The mother of a New Jersey man who died last year after contracting a rare brain-eating amoeba is suing the Texas water park where health officials say he caught the infection.

Rita Stabile filed a wrongful death suit on April 9 in McLennan County District Court against Parson Barefoot Ski Ranch, alleging that her son’s death could have been prevented “had they exercised ordinary care in the operation of their water park,” The Houston Chronicle reported citing the civil suit. 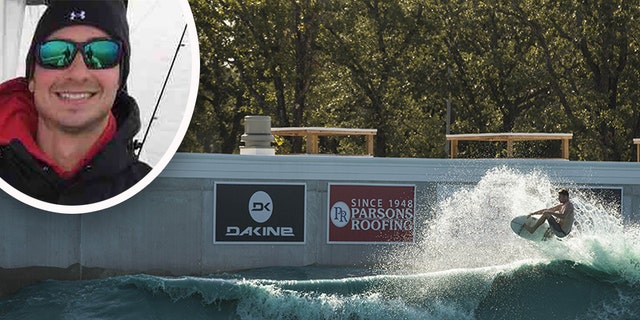 According to the Centers for Disease Control and Prevention, symptoms of the brain-eating disease include headaches, fever and nausea and begin to show around five days after contracting the infection. Victims of Naegleria fowleri face almost certain death five days after symptoms show. Diagnosis are usually made after death.

Only four people in the United States have survived the infection between 1962 and 2017, the CDC reports.

People can contract the disease when infected water enters the nose, allowing the amoeba to migrate to the brain.

Officials with the Waco-McLennan County Public Health District believe this is how Stabile became ill after testing done by the CDC in October 2018 found evidence of Naegleria fowleri at one of the for attractions at the park.

They also concluded that three other attractions had conditions favorable for its growth including the existence of organisms that indicated the presence of feces and low chlorine levels.

Parsons Barefoot Ski Ranch did not answer Fox News’ request for comment but told the Chronicle in an email “Our hearts go out to the family of Fab (sic). Only God knows where he got the amoeba.”

Stabile’s mother is seeking more than $1 million in damages and alleges that the park's blue-green dyed waters "masked a pathogen soup" that allowed the amoeba to thrive.

The park says it's since installed a new water filtration system.

The Associated Press contributed to this report.