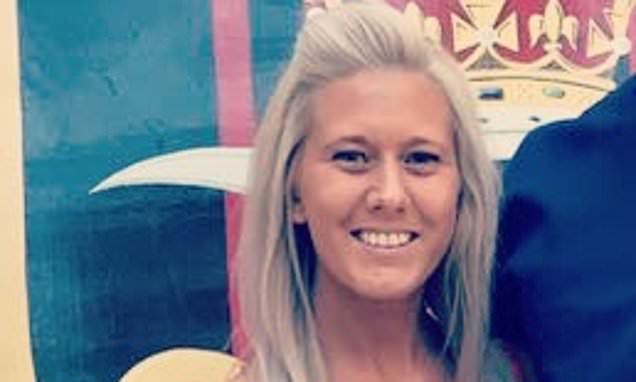 Millions of people missed out on cancer screening last year thanks to a system that is ‘losing its grip’, a damning report reveals today.

Screening programmes for bowel, breast and cervical cancers were branded ‘unfit for purpose’, with evidence that 3.7million eligible Britons were not given routine checks.

A report by MPs found all three programmes are ‘consistently failing’ to meet targets for how many people should undergo potentially life-saving checks. 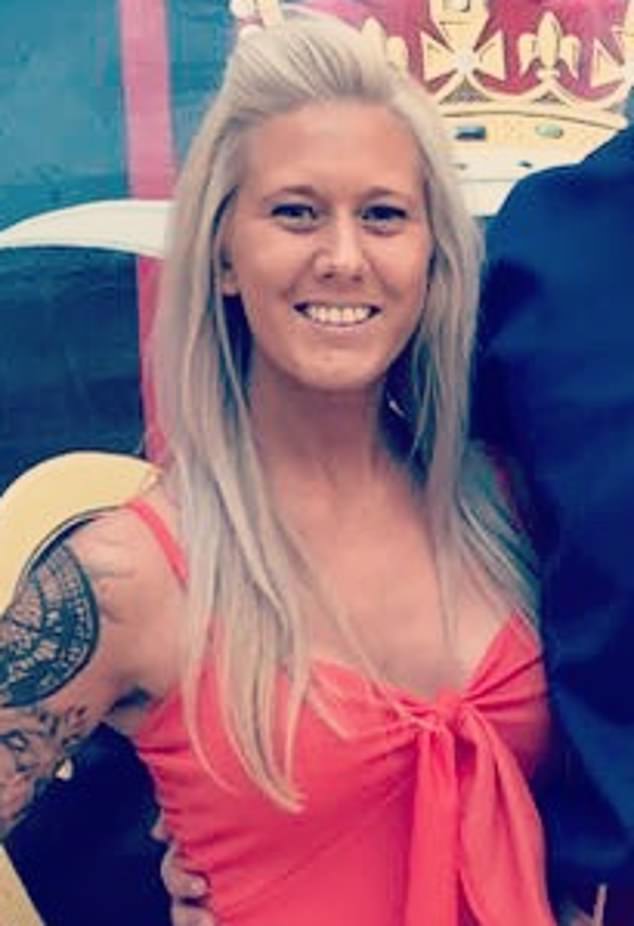 They laid the blame on a reliance on a ‘hopeless’ IT system, staffing shortages which make it difficult to get a GP appointment or test results, and a lack of management supervision.

Sam Ransom put off her smear test for eight months because she was unable to get a GP appointment at evenings or weekends – then found she had a fast-growing tumour.

When the PA finally had a cervical screening, it found the tumour – and showed she was four months pregnant. She made the agonising decision to have an abortion because she was given only a 20 per cent chance of survival if she delayed treatment until after the birth.

Miss Ransom, 34, of Lordswood, Kent, had part of her cervix removed and was left infertile. She said: ‘I put it off due to work commitments and doctors only being open at certain times during the day.’

Health campaigners said the ‘appalling’ findings revealed that lives were being ‘lost as a result of inaction’. They warned more people will die without urgent investment and change.

Across England, fewer than three in five women received their results for cervical screening within the recommended two weeks last year, with more than 700,000 kept waiting for longer than three weeks.

MPs on the public accounts committee said that ‘woefully inadequate’ IT used for screening programmes had been ‘unfit for purpose’ since 2011.

The current cervical screening programme relies on 360 different IT systems, some of which are 30 years old. Public Health England also admitted the system used for bowel and breast screening was ‘hopeless’. Officials have failed to introduce systems to track all those eligible for tests, and have presided over a ‘postcode lottery’ in screening, MPs said.

Meanwhile, blunders that meant hundreds of thousands were not invited for breast or cervical screening were not detected.

Meg Hillier, chairman of the public accounts committee, said: ‘Millions are not being screened for serious illnesses like bowel, breast and cervical cancer. Our inquiry has exposed a health service that is losing its grip on health screening programmes.’

Cervical screening attendance is at its worst level in 21 years and just 71 per cent of the eligible population are up-to-date on their tests. Figures show more than 1.2million women failed to attend cervical screening in 2017-18.

Around 3,200 British women are diagnosed with cervical cancer every year and 1,000 die. Experts say another 2,000 would die every year without screening.

The bowel cancer programme failed to reach its target of screening 60 per cent of the population, with 1.8million of those eligible missing out on the checks.

Meanwhile, breast screening rates for women aged 50 to 70 are at their lowest since records began in 2003. Data suggests nearly 700,000 eligible women did not attend their latest mammogram.

The committee said they were particularly concerned by catastrophic failures in the computer system. An IT error meant 122,000 women were not sent invites for routine mammograms between 2009 and 2018. Dozens are believed to have died as a result.

Robert Music, chief executive of Jo’s Cervical Cancer Trust, said: ‘We implore NHS England, the Department of Health and Public Health England to ensure the necessary investment is available, alongside a willingness to adopt change and innovate.

‘If not, we will reach a tipping point and preventable deaths will be the consequence.’

Sara Hiom, director of early diagnosis at Cancer Research UK, described the findings as ‘extremely worrying’. She said: ‘Lives are potentially being lost as a consequence of inaction.’

NHS England has commissioned Professor Sir Mike Richards to carry out a review of screening services, with results expected in the summer.

A Department of Health and Social Care spokesman said: ‘We are pushing ahead with important changes to help detect as many cancers as early as possible.’

n Cancer treatment waiting times are at their worst since NHS targets were introduced a decade ago, figures reveal.

In the past year, more than one in five patients had to wait two months or longer to start treatment after a doctor’s referral.