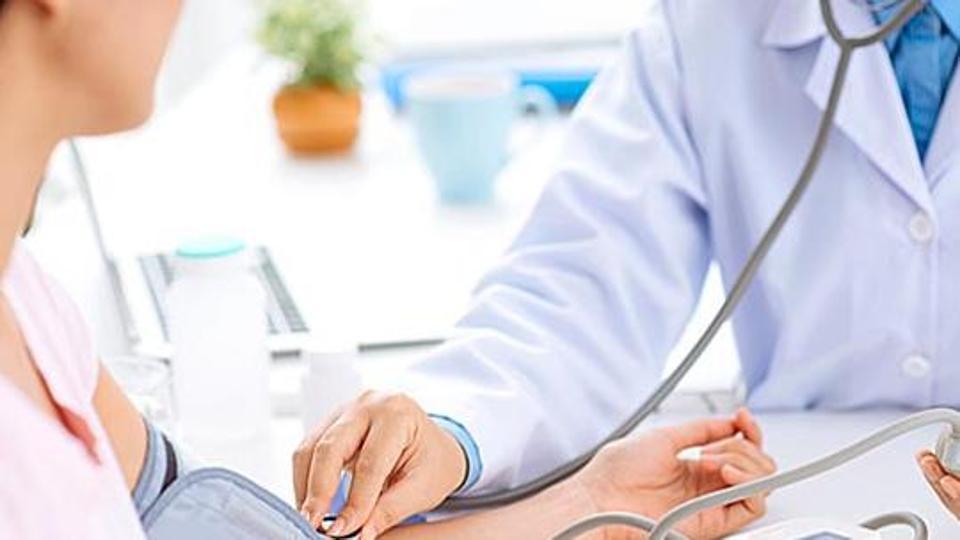 Repeated blood pressure (BP) measurements are more representative of the true BP status of an individual as compared to a single reading that is usually taken and can actually show higher disease prevalence, a new study has said.

Titled “Impact of Repeated Blood Pressure Measurement on Blood Pressure Categorisation in a Population-Based Study from India”, the study that appeared in Nature’s Journal of Human Hypertension on Friday found 63% higher prevalence of hypertension when only the first reading was considered for diagnosis in comparison to the mean of the second and third readings.

The information was analysed from BP readings taken to generate data for the National Family Health Survey (NFHS-4), a nationwide survey conducted in India in 2015-2016. Although the general consensus is that there should be multiple readings, there are no clear-cut guidelines on how many readings are good enough. Most doctors rely on a single reading primarily due to time constraints.

“Most people take one reading but, ideally, there should be at least three as usually the first reading is always on the higher side because when a patient walks in, he or she is usually a bit anxious. The later readings are likely to be lower,” said Dr D Prabhakaran, researcher from Public Health Foundation of India (PHFI) and one of the authors of the study. “Since doctors are usually busy, the BP readings can be taken by a nurse,” he added.

The data was analysed for over three months, revised in March and accepted for publication on April 1. Researchers from the PHFI, All India Institute of Medical Sciences, New Delhi, and the Economics and Planning Unit of the Indian Statistical Institute, collaborated to analyse the data.

“Improper measurement of office BP can lead to inaccurate classification, overestimation of a patient’s true BP, unnecessary treatment, and misinterpretation of the true prevalence of hypertension,” the study said.

The researchers believe the findings will benefit both patients as well as the health care system.