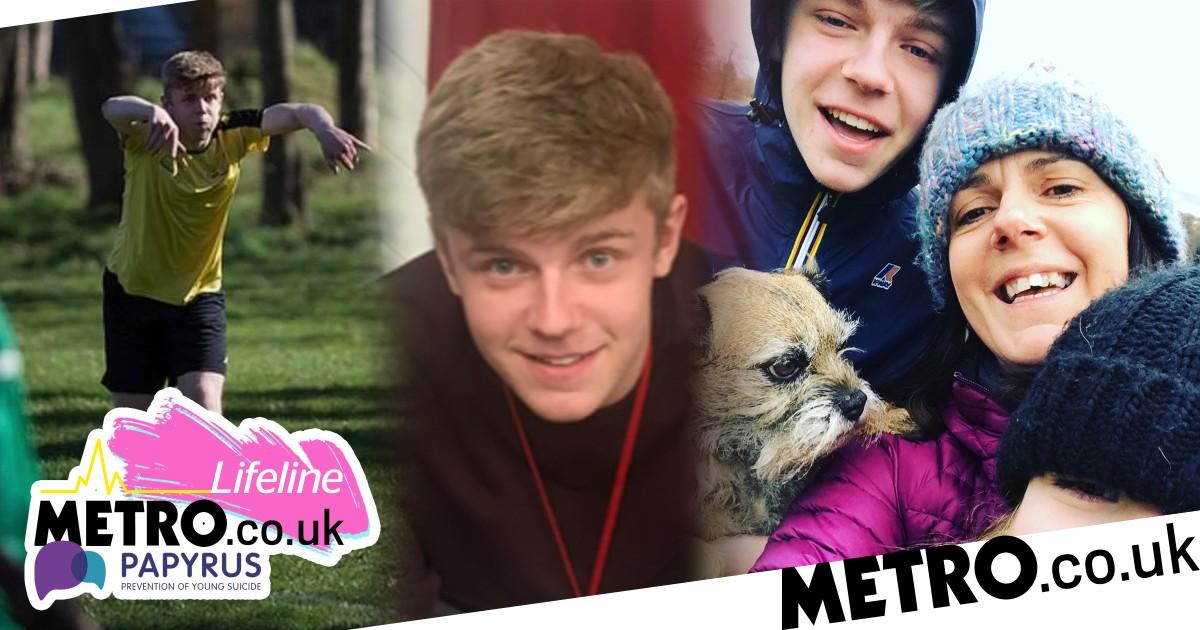 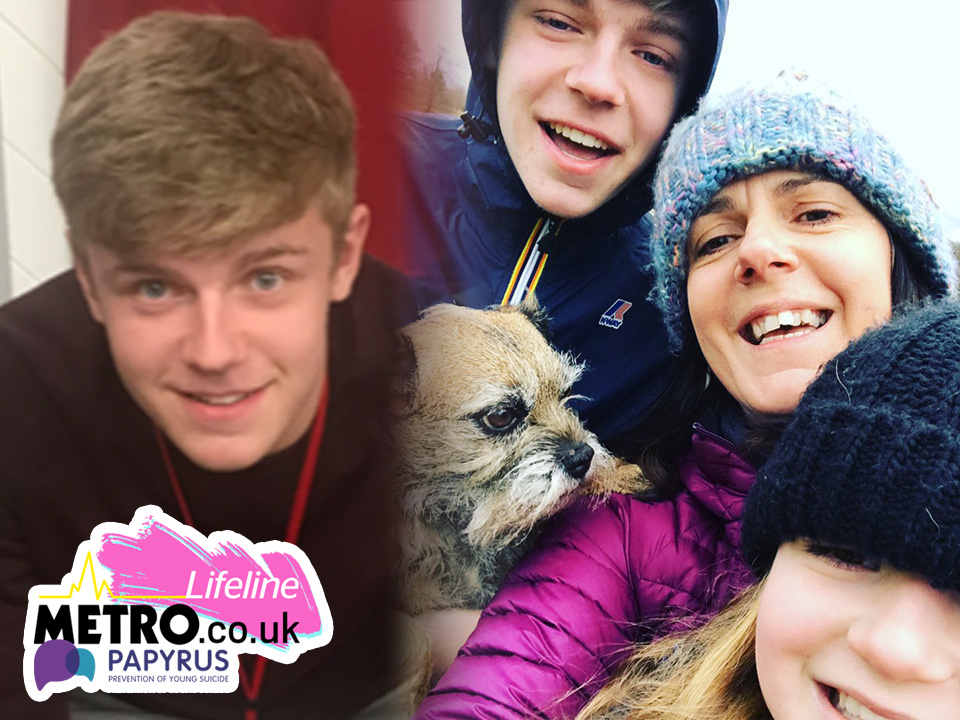 To all who knew him, Zak Petherbridge was a normal, happy and funny teenager at the beginning of a bright university career.

When his mother received the news that he had taken his own life at his halls of residence at the age 18, she – along with all his friends and family – was shocked and devastated.

‘At no point in Zak’s life were there any signs of anxiety or mental ill health. He was intelligent, funny, well-loved, kind and thoughtful with a busy social life, part time job, a loving family and a huge group of friends,’ Sarah, Zak’s mother, tells Metro.co.uk.

But in the early hours of Thursday 15th October 2020, Sarah was woken from her sleep by banging on her front door. She assumed it was Zak coming home unexpectedly from Newcastle where he was living. She pulled on a dressing gown, climbed down the stairs and looked through the window. When she saw two police officers on the doorstep, she knew something was terribly wrong.

‘I opened the door with the most overwhelming feeling of dread inside me,’ she remembers. ‘I asked them if it was about my son.

‘They asked to come in. They said he was “deceased”. I remember thinking it was a really weird word to use. I asked how and why.

‘The officer filled up when she had to tell me that he’d taken his own life. She told me: “That’s the worst part”. I said: “You must have the wrong person. He wouldn’t ever, ever do that.”’

Sarah, 52, screamed and broke down. Her daughter, Freya, now 14, barricaded the door in her bedroom as she didn’t know what the commotion was downstairs. When Sarah told her the news, ‘Freya was destroyed’, she says, describing how close the two were.

Family members were contacted and friends sprung into action. Around Sarah, everyone mobilised, making the decisions that she couldn’t.

‘In the midst of this activity, I remember crying, screaming, saying over and over that I just wanted him to come home, that it was too much to bear, that I couldn’t do it,’ she recalls. ‘I felt like I was suffocating and could hardly breathe.’

The night before, everything had seemed fine when Zak and Sarah had been texting. He’d just started a new job at a supermarket and told her he was getting used to it, that his colleagues were lovely and college work was going well.

‘I actually wrote: “Are you happy with your life up there?” And he replied: “Yeah, I am.”’