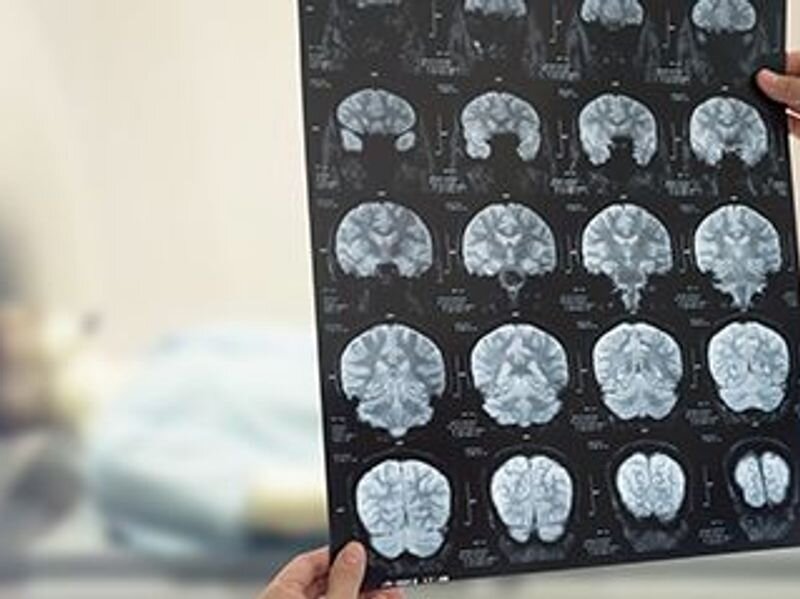 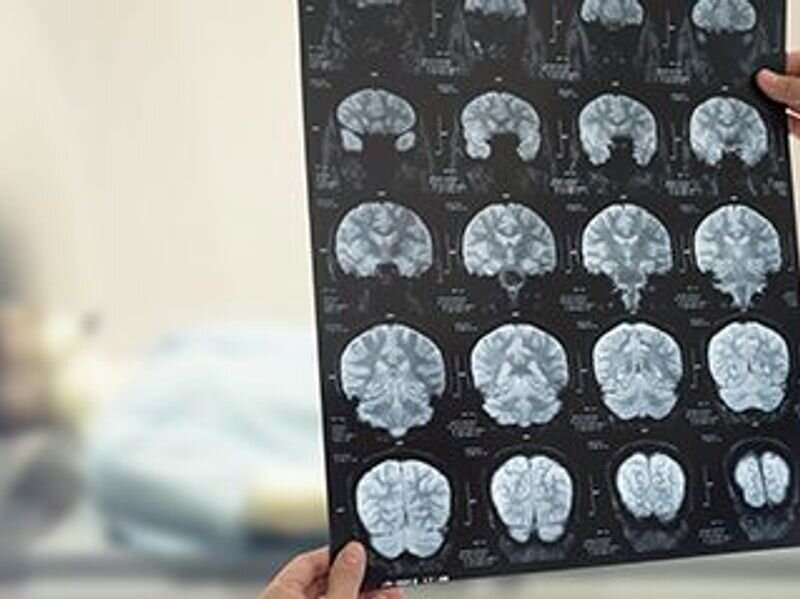 From 2012 to 2019, there were considerable increases in utilization of computed tomography (CT) angiography (CTA) and CT perfusion (CTP) among ischemic stroke patients, according to a study published online April 25 in the Journal of the American College of Radiology.

Jason J. Wang, Ph.D., from the Feinstein Institutes for Medical Research in Manhasset, New York, and colleagues conducted a retrospective cohort study to examine utilization trends and assess the impact on mortality for stroke neuroimaging in the United States from 2012 to 2019. A total of 85,547 stroke episodes among Medicare beneficiaries for which demographic and clinical information were available were analyzed.

The researchers found that from 2012 to 2019, there were significantly increasing utilization trends for CTA, CTP, and magnetic resonance imaging (MRI; 250, 428, and 18 percent, respectively), while use of MR angiography (MRA) decreased (−33 percent). CTA and CTP were associated with increased utilization of endovascular thrombectomy and intravenous thrombolysis after adjustment for covariates. CTP was associated with higher mortality postdischarge, while lower mortality was seen in association with CTA, MRI, and MRA. Rural patients and older patients (aged 80 years or older) had lower utilization of CTA, MRI, and MRA; lower rates of CTA were seen in female patients, and utilization of CTA and CTP was lower for Black patients.

“Understanding the root causes of the observed disparities is paramount to achieving equity in stroke care across the population,” the authors write.