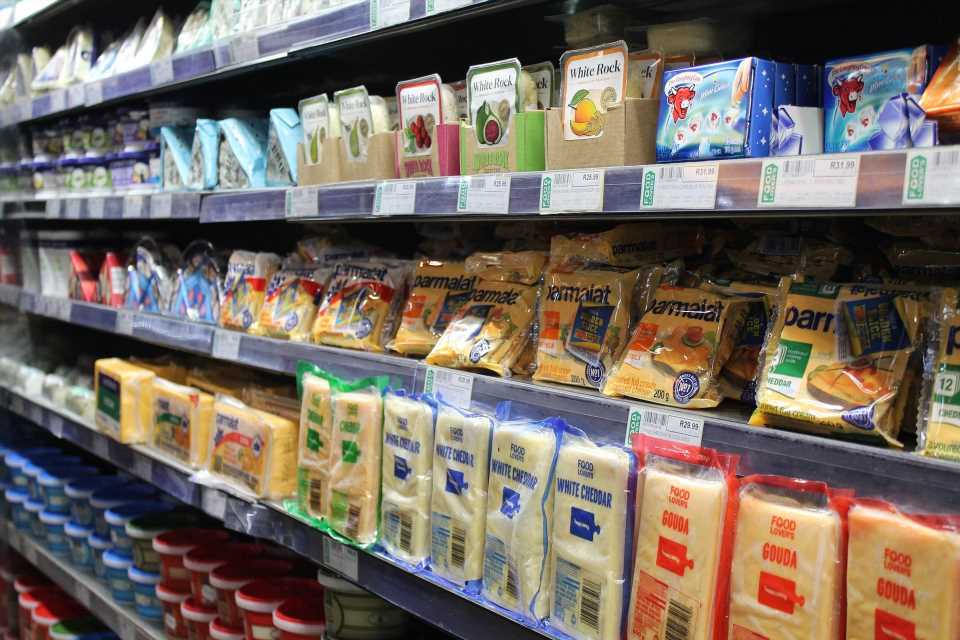 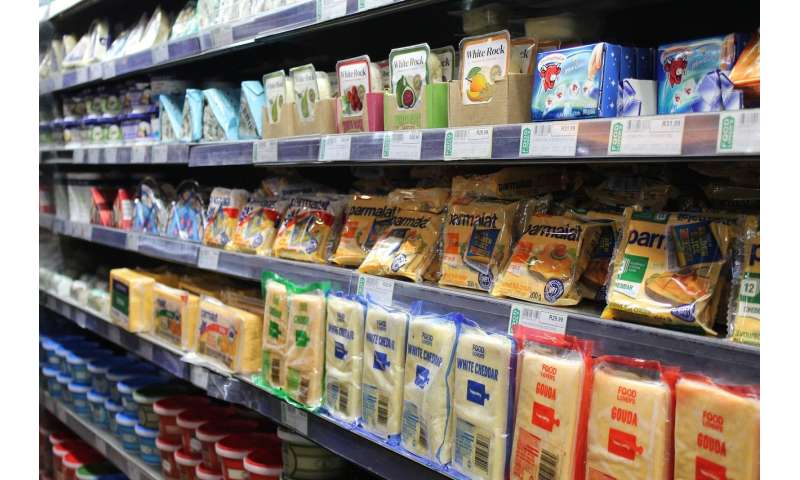 The researchers say further work is needed to better understand these effects, and a direct (causal) link remains to be established, but they call for policies that promote consumption of fresh or minimally processed foods over highly processed foods.

Ultra-processed foods include packaged baked goods and snacks, fizzy drinks, sugary cereals, ready meals containing food additives, dehydrated vegetable soups, and reconstituted meat and fish products—often containing high levels of added sugar, fat, and/or salt, but lacking in vitamins and fibre. They are thought to account for around 25-60% of daily energy intake in many countries.

In the first study, researchers based in France and Brazil assessed potential associations between ultra-processed foods and risk of cardiovascular and cerebrovascular disease (conditions affecting blood supply to the heart and brain).

Their findings are based on 105,159 French adults (21% men; 79% women) with an average age of 43 years who completed an average of six 24-hour dietary questionnaires to measure usual intake of 3,300 different food items, as part of the NutriNet-Santé study.

Foods were grouped according to degree of processing and rates of disease were measured over a maximum follow-up of 10 years (2009-2018).

Results showed that an absolute 10% increase in the proportion of ultra-processed food in the diet was associated with significantly higher rates of overall cardiovascular disease, coronary heart disease, and cerebrovascular disease (increase of 12%, 13%, and 11% respectively).

In contrast, the researchers found a significant association between unprocessed or minimally processed foods and lower risks of all reported diseases.

In the second study, researchers based in Spain evaluated possible associations between ultra-processed food intake and risk of death from any cause (“all cause mortality”).

Their findings are based on 19,899 Spanish university graduates (7,786 men; 12,113 women) with an average age of 38 years who completed a 136-item dietary questionnaire as part of the Seguimiento Universidad de Navarra (SUN) study.

Again, foods were grouped according to degree of processing and deaths were measured over an average of 10 years.

Results showed that higher consumption of ultra-processed foods (more than 4 servings per day) was associated with a 62% increased risk of all cause mortality compared with lower consumption (less than 2 servings per day). For each additional daily serving of ultra-processed food, mortality risk relatively increased by 18% (a dose-response effect).

Both studies are observational so can’t establish causality, and there’s a possibility that some of the observed risks may be due to unmeasured confounding factors.

Nevertheless, both studies took account of well known lifestyle risk factors and markers of dietary quality, and the findingsback up other research linking highly processed food with poor health.

As such, both research teams say policies that limit the proportion of ultra-processed foods in the diet and promote consumption of unprocessed or minimally processed foods are needed to improve global public health.

This view is supported by Australian researchers in a linked editorial, who say the dietary advice is relatively straightforward: eat less ultra-processed food and more unprocessed or minimally processed food.

They say future research should explore associations between ultra-processed food and health harms in different populations around the world, and examine how harm occurs (for example by changing the gut microbiome in ways that could disturb energy balance).