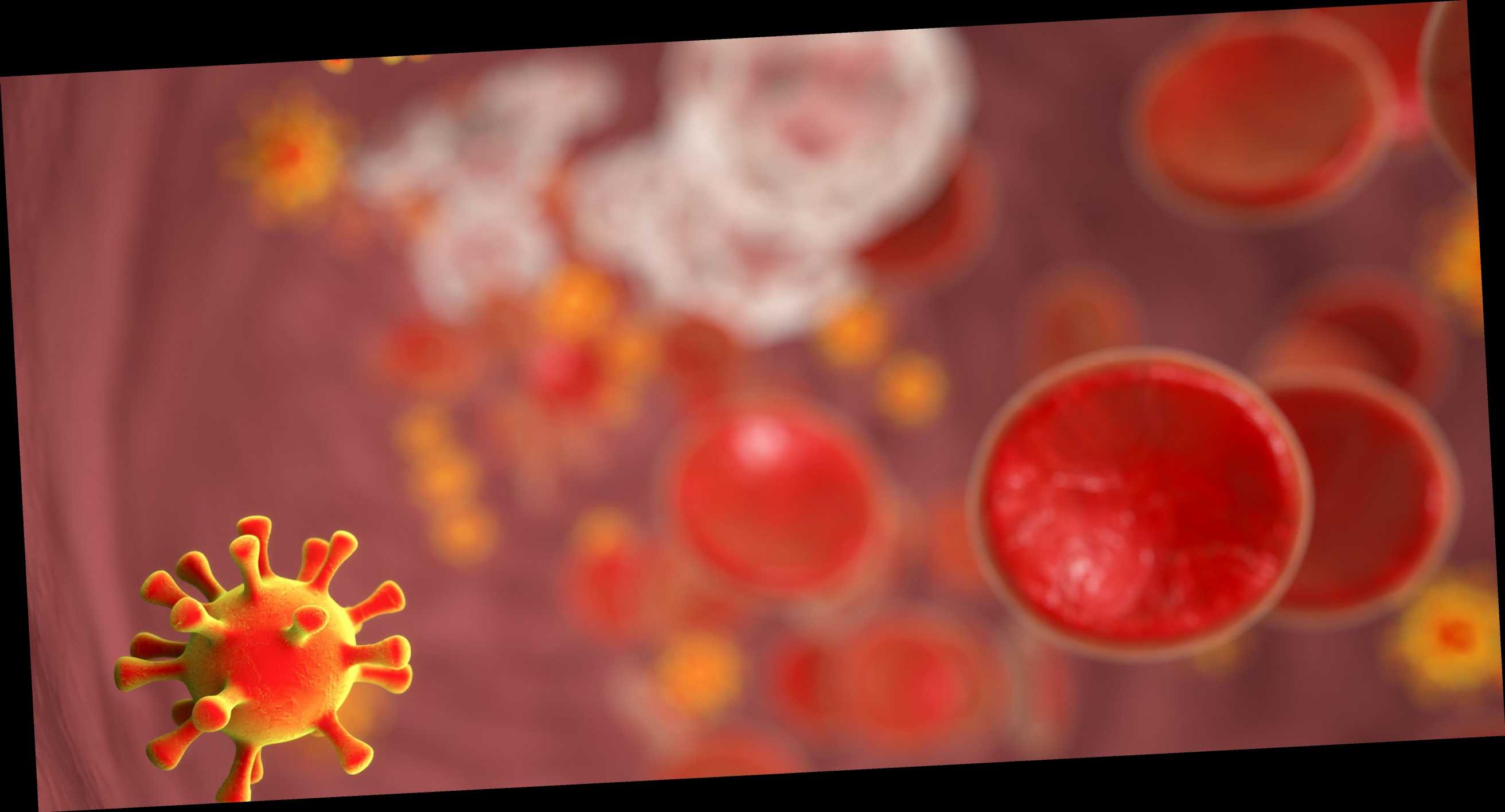 Scientists have identified a new strain of Human Immunodeficiency Virus (HIV)–the first discovery in 20 years, according to a report published in the Journal of Acquired Immune Deficiency Syndromes.

There are two types of HIV: 1 and 2, and each has several groups and strains. HIV-1 is the most common type that impacts people worldwide, according to WebMD. This new strain belongs to HIV-1 Group M subtype L, according to researchers fromAbbott Laboratories and the University of Missouri, Kansas City.

The virus is constantly changing, which is why it’s important to identify specific strains. Some HIV strains multiply quickly and are transmitted more easily than others. In addition, pinpointing strains of the virus are important in ensuring tests accurately detect the disease.

“It can be a real challenge for diagnostic tests,” Mary Rodgers, co-author of the papeer and a principal scientist at healthcare company Abbott, explained to CNN.

So why was this discovery just made? Well, the strain was collected in the Democratic Republic of the Congo during the 1980s, reported Chicago Tribune. However, only two samples were available and three are required to identify a new form of the virus. Although scientists found a sample similar to the first two in 2001, they weren’t able to study the strain because the quantity of the sample was too small. However, new technology enabled researchers to sequence the strain in 2018, the outlet writes.

Current HIV treatments are effective on this new strain, meaning it likely won’t be a public health crisis. But this research does highlight the importance of continuously monitoring the virus.

“This discovery reminds us that to end the HIV pandemic, we must continue to out think this continuously changing virus and use the latest advancements in technology and resources to monitor its evolution,” study co-author, Dr. Carole McArthur of the University of Missouri, Kansas City, said in a statement.

Nowadays, a celebrity is...

Heart attack: The best juice to drink to lower your risk of the deadly condition