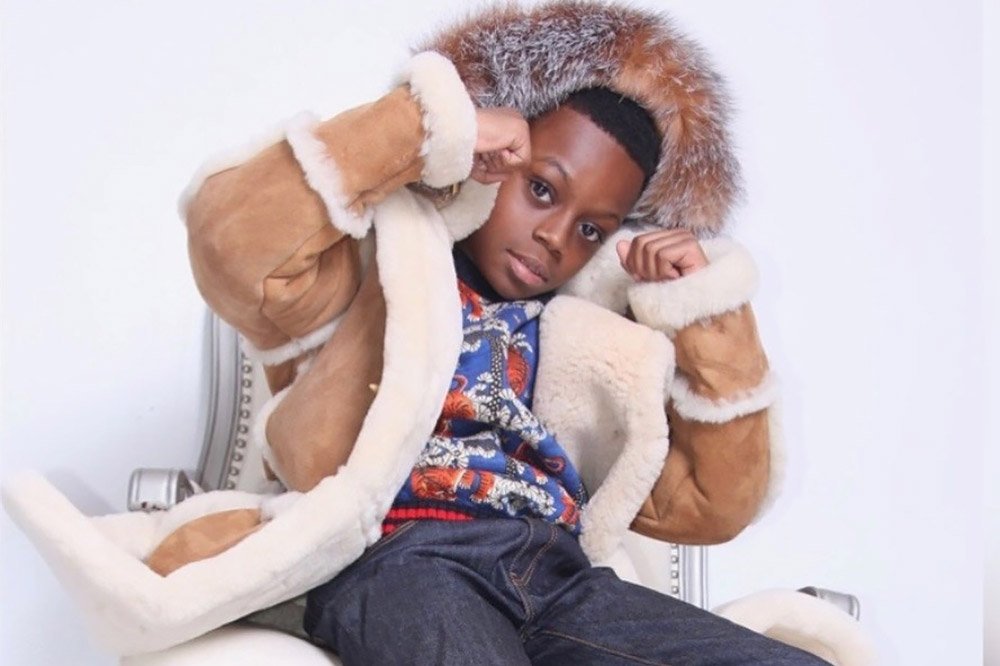 A boy from Piscataway, New Jersey, was reported dead on New Year’s Day after he had what appeared to be an allergic reaction, authorities confirm to PEOPLE.

As of Monday afternoon, New York City’s Chief Medical Examiner had yet to determine 11-year-old Cameron Jean-Pierre’s cause and manner of death, a rep from the office tells PEOPLE.

The boy — who was allergic to fish and had asthma — attended his grandmother’s holiday celebration with his father, Steven Jean-Pierre, in the Canarsie neighborhood of Brooklyn on Tuesday, a local ABC affiliate, Eyewitness News 7, reports.

They stopped by and left, but went back again because they had forgotten something, the boy’s mother, Jody Pottingr, told the outlet. By the time the pair entered for the second time, the grandmother had started cooking a Caribbean dish called salt fish.

An NYPD spokesperson tells PEOPLE that the boy showed signs of an allergic reaction. He lost consciousness, and his father tried to administer CPR and treat him with a nebulizer, Eyewitness News 7 reports. About 15 minutes later his family called 911.

RELATED: 15-Year-Old Left Blind from a Mysterious Illness After a Cruise: ‘There’s No Answers’

When emergency medical technicians showed up at the scene, Cameron, who was a sixth grader at Theodore Schor Middle School, was unconscious and they rushed him to Brookdale Hospital. He was pronounced dead shortly after arrival, the NYPD spokesperson says.

Reps from the New York City Fire Department, which manages Emergency Medical Services, did not immediately respond to PEOPLE’s request for comment regarding the child’s symptoms when they arrived.

Pottingr explained to Eyewitness News 7 that her son always had a nebulizer with him. His father added that Cameron’s allergic reaction initially did not appear abnormal — and that he only realized something was wrong when the device failed to improve the child’s breathing.

RELATED VIDEO: Minnesota Toddler Is Allergic to Water — Including Her Own Tears: ‘We’re Scared for Her Future’

“I’m just devastated by the situation right now, it just happened so sudden,” he told the TV station. “I gave him the nebulizer, the machine that he usually takes if something like this happens, so it was a normal situation. But for some reason, he said it wasn’t giving him enough air at the time.”

At this point in the investigation, authorities do not suspect any criminality, the NYPD spokesperson says.

The American College of Allergy, Asthma & Immunology advises people with fish allergies to avoid areas where fish is being cooked because proteins may be released into the air.

“We would fully expect the coroner’s report will end up identifying this as a death from asthma induced by an airborne allergen,” Dr. Robert A. Wood, a professor of pediatrics and the director of pediatric allergy and immunology at Johns Hopkins University School of Medicine, told the New York Times.

The paper added that the official autopsy results might not be ready for weeks.

On Thursday, the Jean-Pierre family set up a GoFundMe to cover funeral costs. It raised $9,000 in just four days — well past the $5,000 goal.