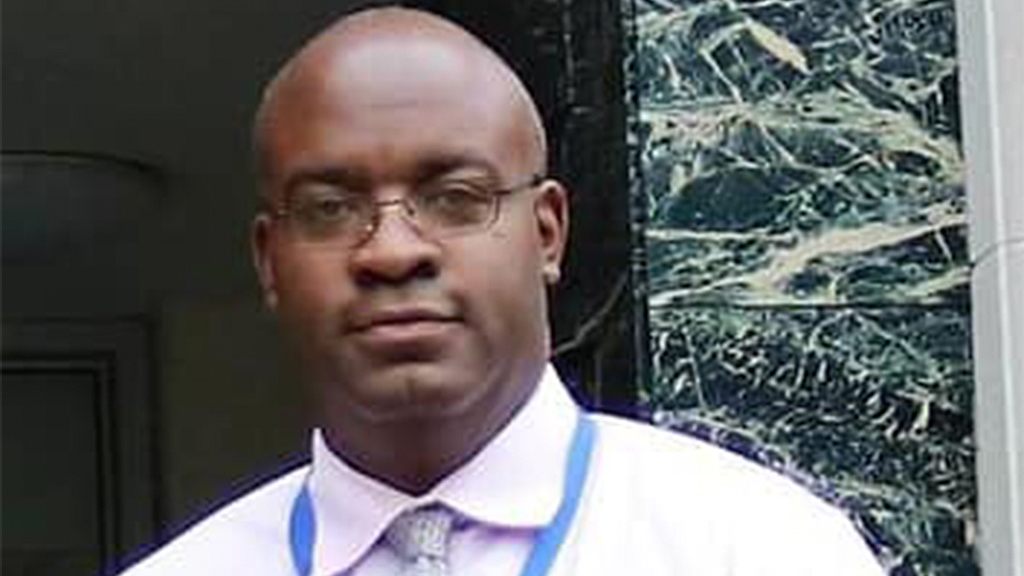 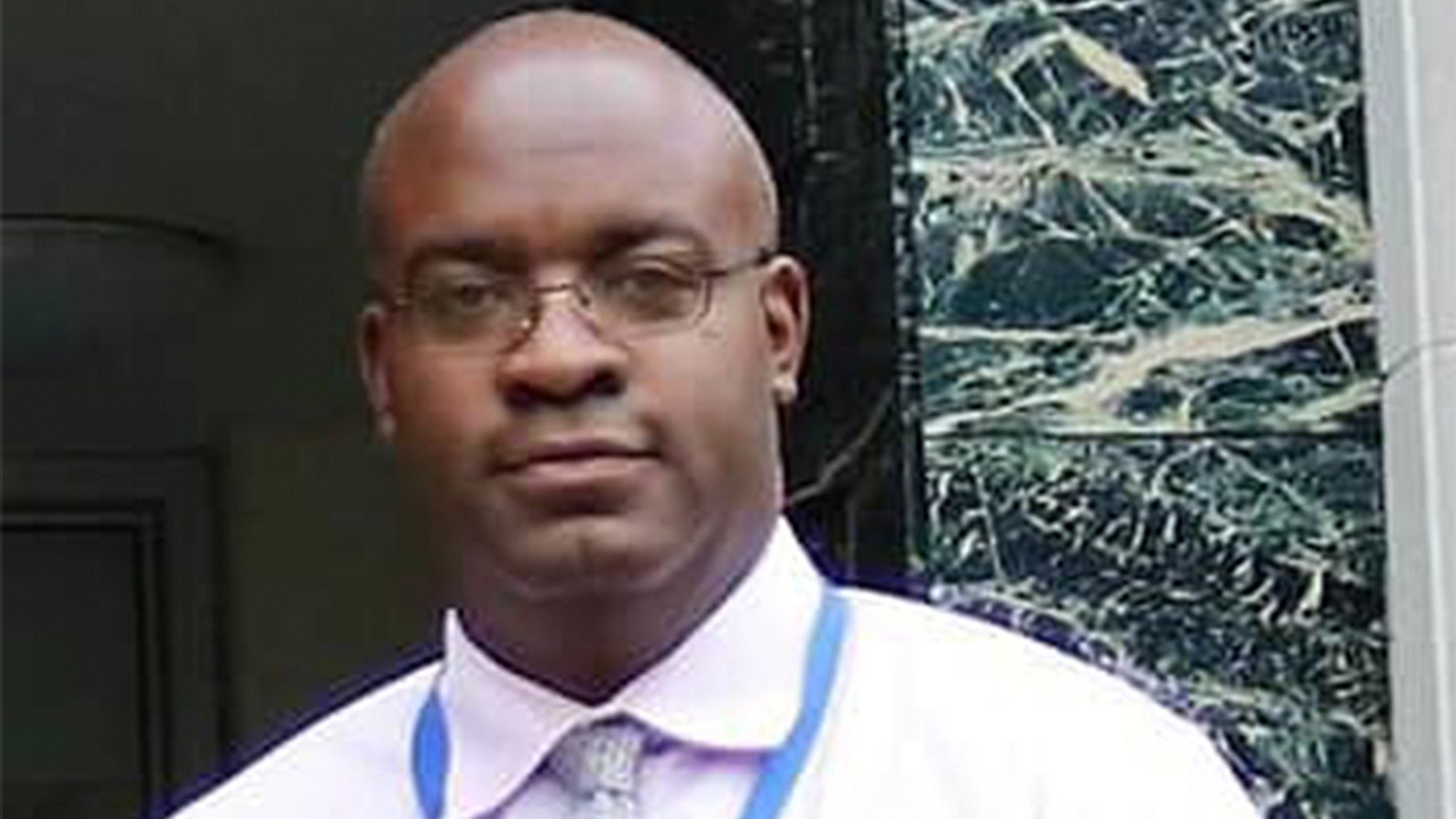 A New Jersey high school principal and Army veteran died Sunday after suffering from complications following a procedure to donate bone marrow to a 14-year-old boy in France he never met, his family said.

Derrick Nelson, the principal at Westfield High School, was in a coma for about a month after undergoing the donation procedure at a Bergen County hospital in February, Nelson’s father, Willie Nelson, told NJ.com on Tuesday.

“After the procedure he did, he couldn’t speak and was lying in the bed,” the 81-year-old said. “His eyes were open, and he realized who we were. But he couldn’t move. He never spoke again.”

Nelson said they expected his son, who also served in the U.S. Army Reserve for more than 20 years, to wake up from the coma — but that day never came.

“We really don’t know the full story of what happened,” Willie Nelson said. “We were expecting him to come out of the coma he was in. But he didn’t make it.”

Derrick Nelson was engaged and had a 6-year-old daughter, his family told NJ.com. He previously opened up about wanting to help the teen in France in a February interview with Westfield High School student newspaper hiseye.org.

Nelson said the donor program Be the Match contacted him in October 2018 saying his blood was a match for the 14-year-old in France. He intended to donate his stem cells through bone marrow, but doctors scrapped the idea because he had developed sleep apnea during his time in the Army Reserve. They then planned to do the transplant through intravenous therapy, he told the newspaper.

“[The doctors] take the blood out of one arm, send that blood to the centrifuge where they separate the plasma from the stem cell, then put the blood back in my arm through the other IV,” he explained in February.

“We hold him and his family in our hearts as we grieve this loss together and I know you join me in granting his family the privacy they have requested,” Dolan said in a letter to students and parents.

"I always knew that he was a great man. He was the type of man that used authority but was still such an approachable man. I can’t name a single person that didn’t like him,” Avans told NJ.com. “When I found out that he was first ill, it broke my heart because he was helping someone, but it really made me respect him and appreciate his service to the community even more.”