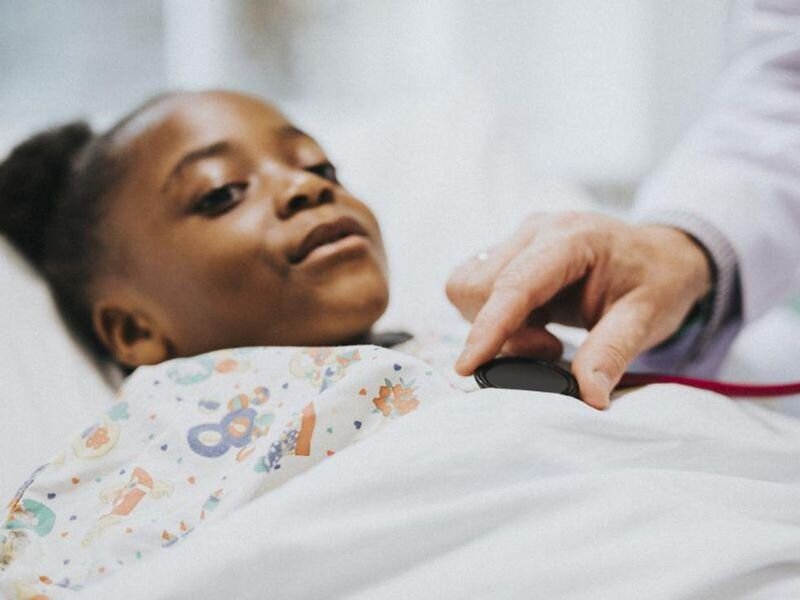 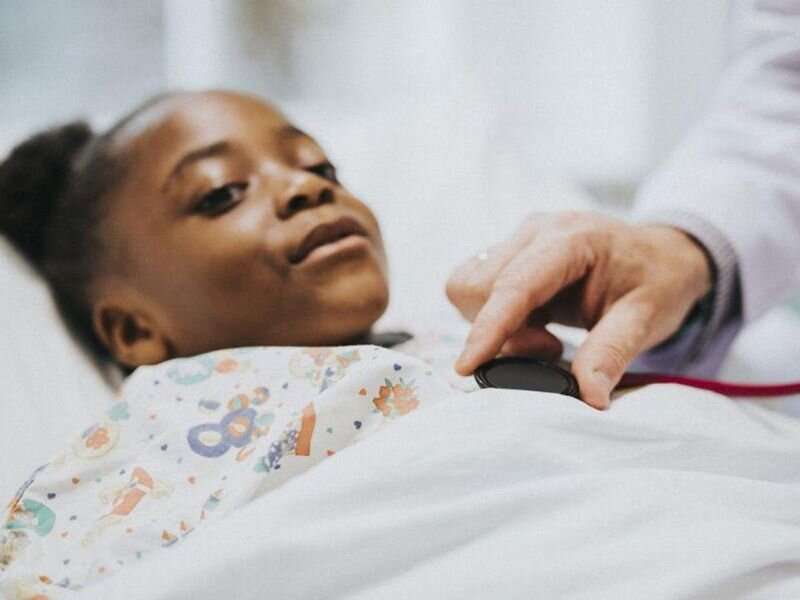 A new drug that can cure a certain type of malaria was approved in Australia on Monday for kids and teens.

The approval was announced on Monday by the nonprofit Medicines for Malaria Venture (MMV), which helped develop the drug with GlaxoSmithKline (GSK). It is for a single dose of tafenoquine (Kozenis) for use in combination with the traditional malaria drug chloroquine. This is the first time the drug has been authorized for use in children and will likely lead to more such approvals worldwide.

Tafenoquine can cure a type of malaria caused by Plasmodium vivax, which is most common in South and Southeast Asia, South America and the Horn of Africa. P. vivax causes up to 5 million malaria infections every year. Children aged 2 to 6 are four times more likely than adults to contract it, MMV said.

“We are proud to have worked with GSK to develop this child-friendly treatment and are thrilled by today’s announcement. P. vivax malaria is particularly dangerous for young children for whom repeated relapses can lead to cumulative severe anemia and, in some cases, be fatal. Today, we have a tool to put a stop to the relentless relapse both for adults and children—we are one step closer to defeating this disease,” Dr. David Reddy, CEO of MMV, said in a statement.

The drug will be submitted for approval in nine countries, as well as to the World Health Organization, George Jagoe, an executive vice president with MMV, told The New York Times.

In July 2018, the U.S. Food and Drug Administration approved 300 milligrams of tafenoquine for P. vivax malaria in patients 16 and older, and Australia, Brazil, Thailand and Peru followed suit with similar approvals, the Times reported.

The new drug for children is a single 50-milligram tablet dispersed in water, which is much easier to take than the seven- or 14-day course of pills for adults.

Malaria is among the deadliest of infectious diseases and caused 627,000 deaths worldwide in 2020.