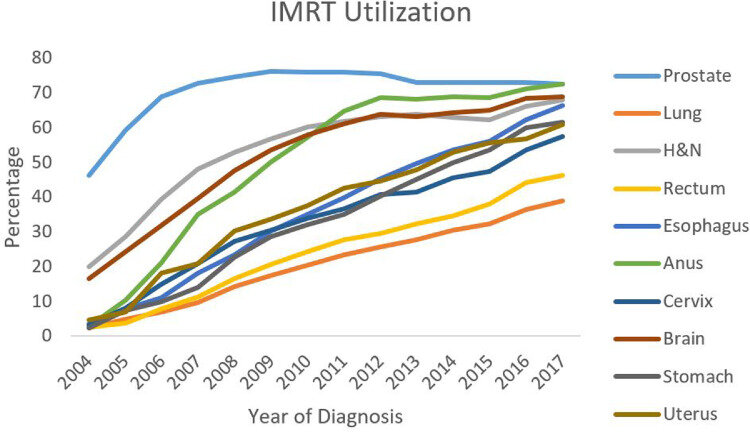 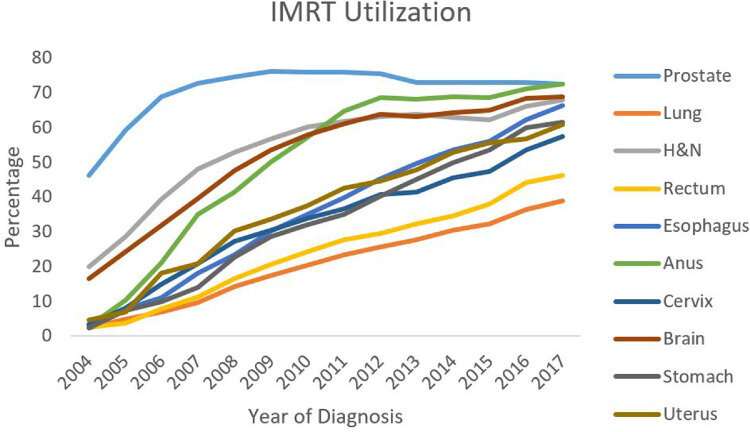 In a study published August 5 in Advances in Radiation Oncology, researchers from Huntsman Cancer Institute at the University of Utah found significant health care delays for people of color when they tried to obtain a more advanced, targeted form of radiation therapy.

Traditional 3D-conformal radiation often exposes organs next to the tumor to the full dose of radiation. However, intensity modulated radiotherapy (IMRT) matches the precise contours of a tumor to minimize dose to the surrounding healthy tissue, allowing for decreased side effects and improved quality of life. This advanced technology brings a larger price tag, and many insurance companies require prior authorizations, which can introduce delays in treatment. As this study reveals, the burden of delays may disproportionately affect underrepresented patients.

“Our previous work demonstrated that racial and ethnic disparities in the use of IMRT exist and are actually worsening over time,” says Huntsman Cancer Institute researcher and radiation oncologist, Ryan Hutten, MD. “Building off of that, we aimed to investigate whether delays in treatment with IMRT were equitably impacting racial and ethnic groups. Timeliness of initiating radiotherapy is a complex, multifactorial and multilevel issue. We know there are enormous consequences to treatment delays, and we know minority groups have inferior oncologic outcomes. This work helps to identify an actionable area to improve equity in delivery of advanced radiation treatments.”

“It’s a point of frustration for clinicians, when you have to delay treatment for patients due to insurance authorization processes,” Hutten says. “As the treatment planning process is the same regardless of insurance status, this research suggests that the observed disparity for Black patients may be exacerbated by the prior-authorization process required by many private insurance companies.”

Although the role of prior authorization in privately insured patients is unable to be directly examined in this dataset, this work will guide further investigation into the prior-authorization process, including denials, need for appeals, and approvals for advanced radiotherapy techniques.

“The main limitation to this research is that we only see data collected by the National Cancer Database. Our next project was recently funded by the National Institute of Health (GMaP Program) and will collect more granular information regarding the authorization process for IMRT for patients being treated in the state of Utah. This will allow us to better understand drivers of these observed inequities,” Hutten says.