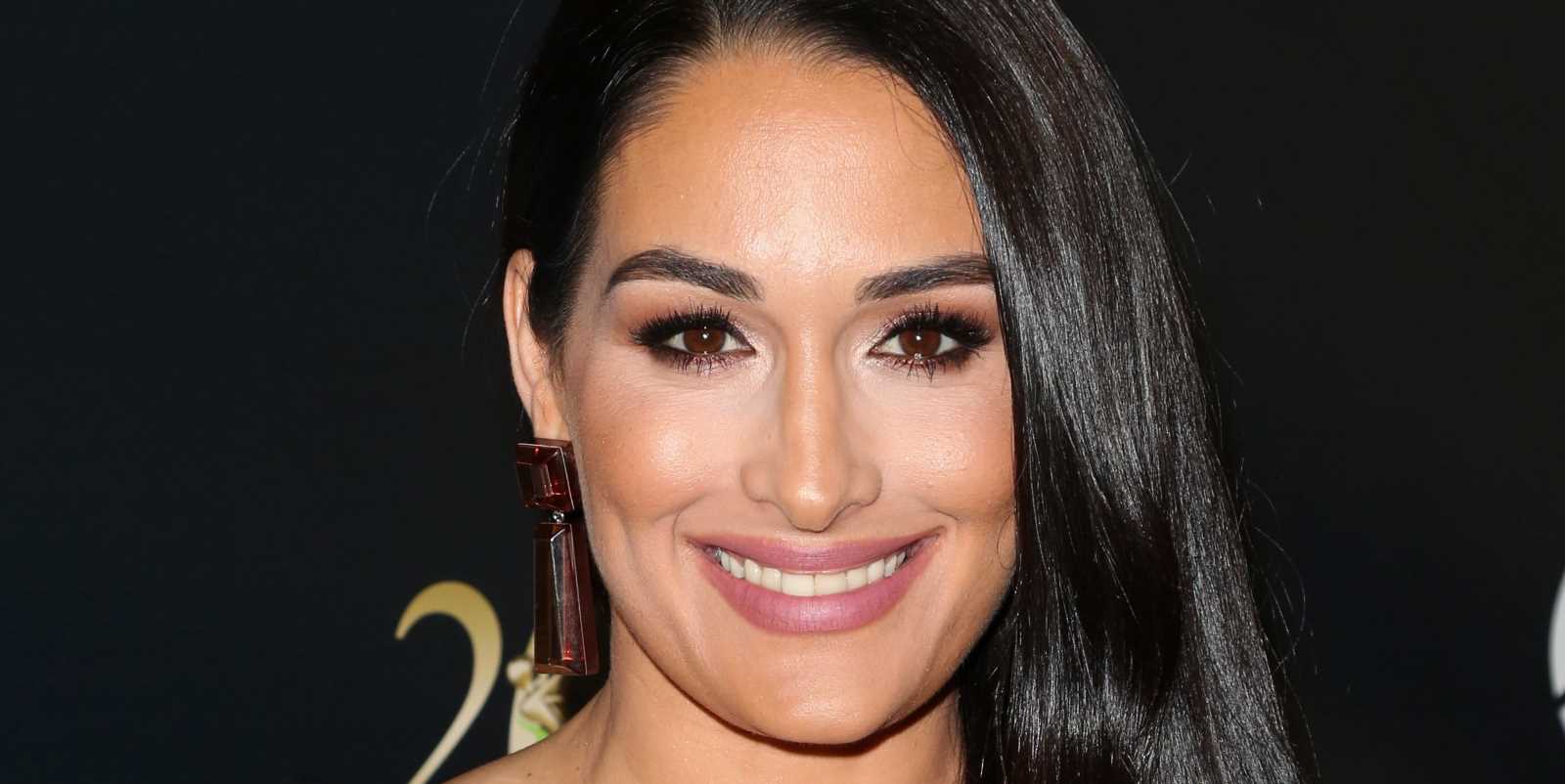 When Nikki Bella announced her WWE retirement earlier this year in March, she revealed it was because of how her body felt. (In the season finale of Nikki and her sister Brie’s show, Total Bellas, Nikki made a comment that “The travel was really, really rough” on her body, and that she asked herself “Why am I doing this? I don’t feel good.”)

But now, Nikki’s opening up even more about exactly why she retired fro wrestling—and it turns out, it was due to some major health issues. In an interview with Jimmy Fallon The Tonight Show Nikki explained how her health affected her decision.

“For me, I really wanted to go back and fight for the tag titles,” she said. “I’ve always had my neck issues and after neck surgery, it hasn’t been okay. I feel like I needed to get a checkup before we went back for the tag titles.”

After that checkup, Nikki said her test results shows that she’d herniated a disc above where she had previously had neck surgery. “I have all this inflammation around the metal and then I have a cyst on my brain. So they were like, ‘You’re done, no more, you’re out,’ so I didn’t get a choice, which sucks,” she said.

That’s right—Nikki revealed she actually had a brain cyst. While she didn’t say any more about it on The Tonight Show, she later talked to TMZ to reveal more details, including saying that the whole thing was “super scary.”

“They found a cyst on my brain, which thank god, it’s benign,” she said. “I’m so grateful for my health.” Now, she says, she has to have the cyst monitored “because you never know how it can change.”

Takin’ over @fallontonight tonight at 11:30pm EST had so much fun playing charades with @michaelstrahan & @jimmyfallon 🙌🏼 Tune in to see who wins!

Just a quick FYI: Brain cysts are not the same as brain tumors, since they don’t come from the brain tissue itself, according to the American Brain Tumor Association. A cyst in the brain is a tumor-like sphere filled with fluid, and can contain fluid, blood, tissue, or tumor cells. They’re usually not cancerous, but can sometimes be found in areas of the brain that control vital functions.

Nikki told TMZ that she’s doing well now, and even hopes to wrestle again some day. “You never know …we’ll see what the man upstairs has in store for me,” she said.