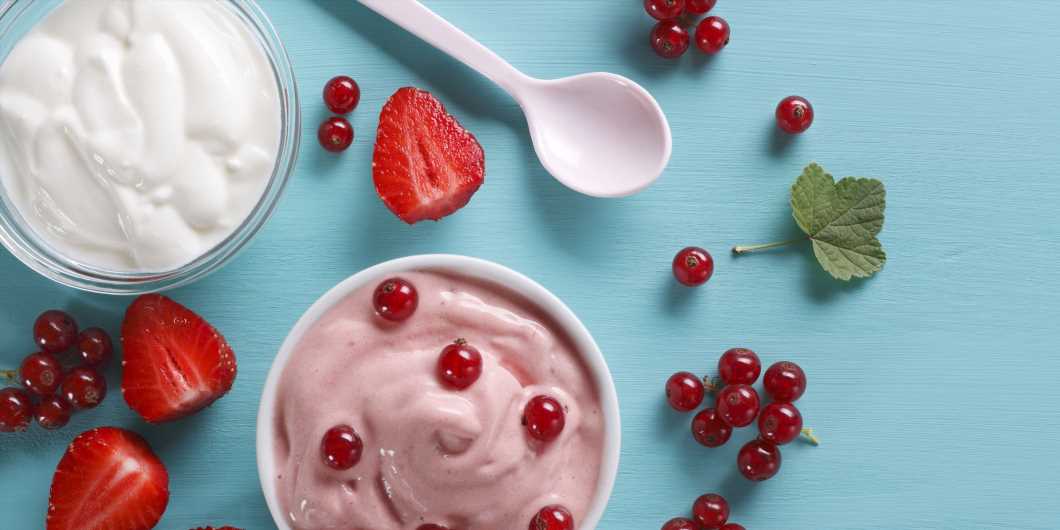 Low-carb diets seem to be just about everywhere these days (keto! paleo! Whole30!).

Fans of these diets claim they have benefits like clearing brain fog, assisting with weight loss, and even reducing inflammation. “This is very individual, for sure, but some clients definitely see improved energy and better sleep, as well as better concentration, from going lower carb,” says registered dietician Carolyn Brown, RD, of NYC-based nutrition practice Foodtrainers. “However, some people should be mindful of going too low-carb, since they can feel like they have low blood sugar, be exhausted, and have more hormonal fluctuations.”

However, if you’ve decided that sticking to a low-carb diet works well for you, you probably still have a few questions. Like, um, can you still eat yogurt?!

“Yogurt can be a great source of protein, but because of the lactose in it—the sugar found in milk—it can contain sugar,” says Brown. “All yogurts will contain some sugar, depending on the way they’re made, but that sugar is a carb.”

Six ounces is a pretty standard serving size of yogurt, and plain, unsweetened versions contain about six grams of sugar per serving. Alternatively, Greek and Skyr yogurt can contain substantially less sugar—about three to four grams—because the whey that’s found in standard yogurt is strained (which is made up of mainly simple sugar).

So, how do you pick the best low-carb yogurt for you?

“Plain, unsweetened versions are the best,” says Amy Stevens, RDN. “I always look at the number of total carbs in a yogurt, because it doesn’t matter where the sugar is coming from if it’s higher than the number required for a low carb diet.”

Her rule of thumb is six grams or less per serving size, while Brown is a little bit more lenient with 10 grams. It really comes down to the type of low-carb diet you’re following (keto, for example, requires 50 grams of carbs or less to reach ketosis). 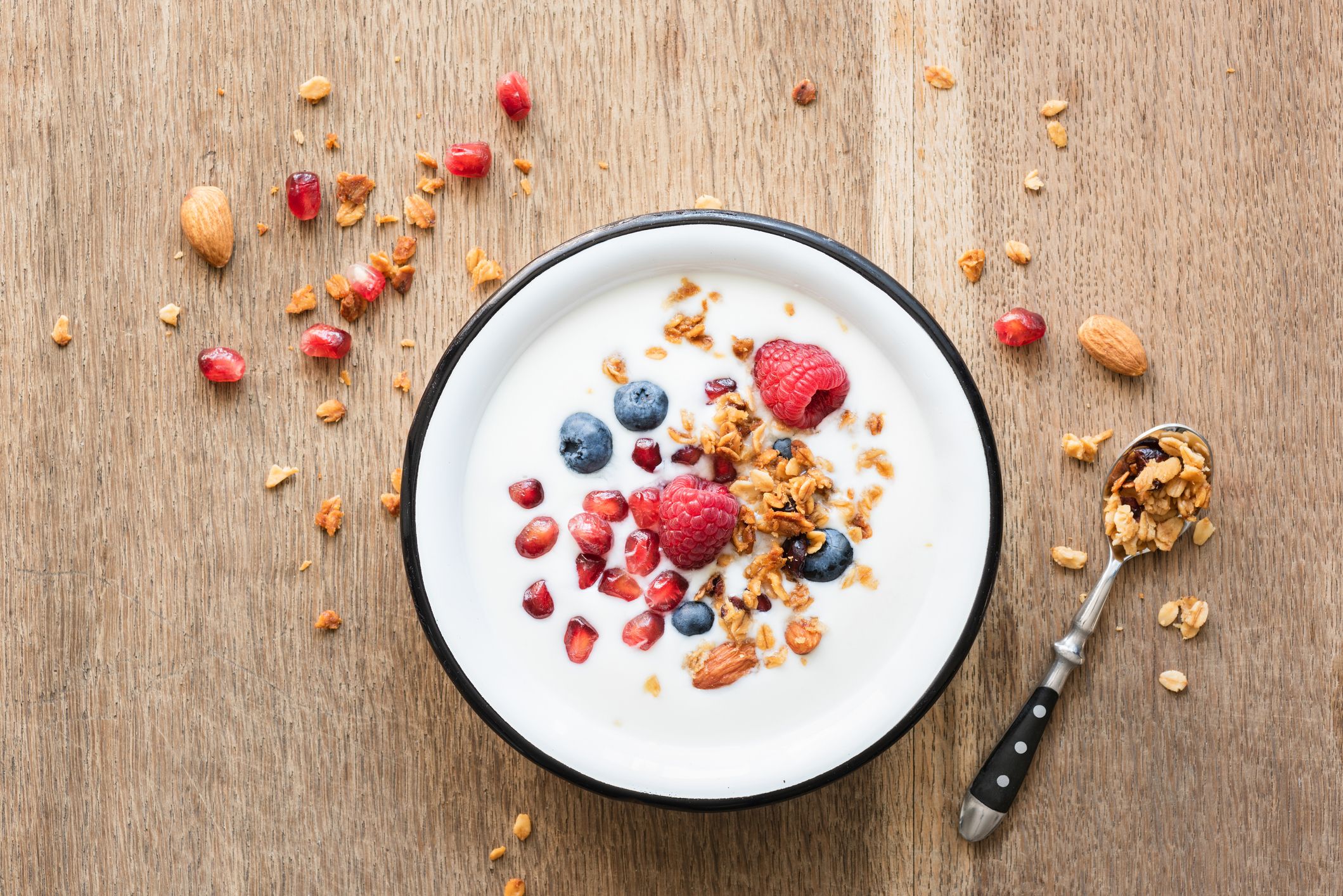 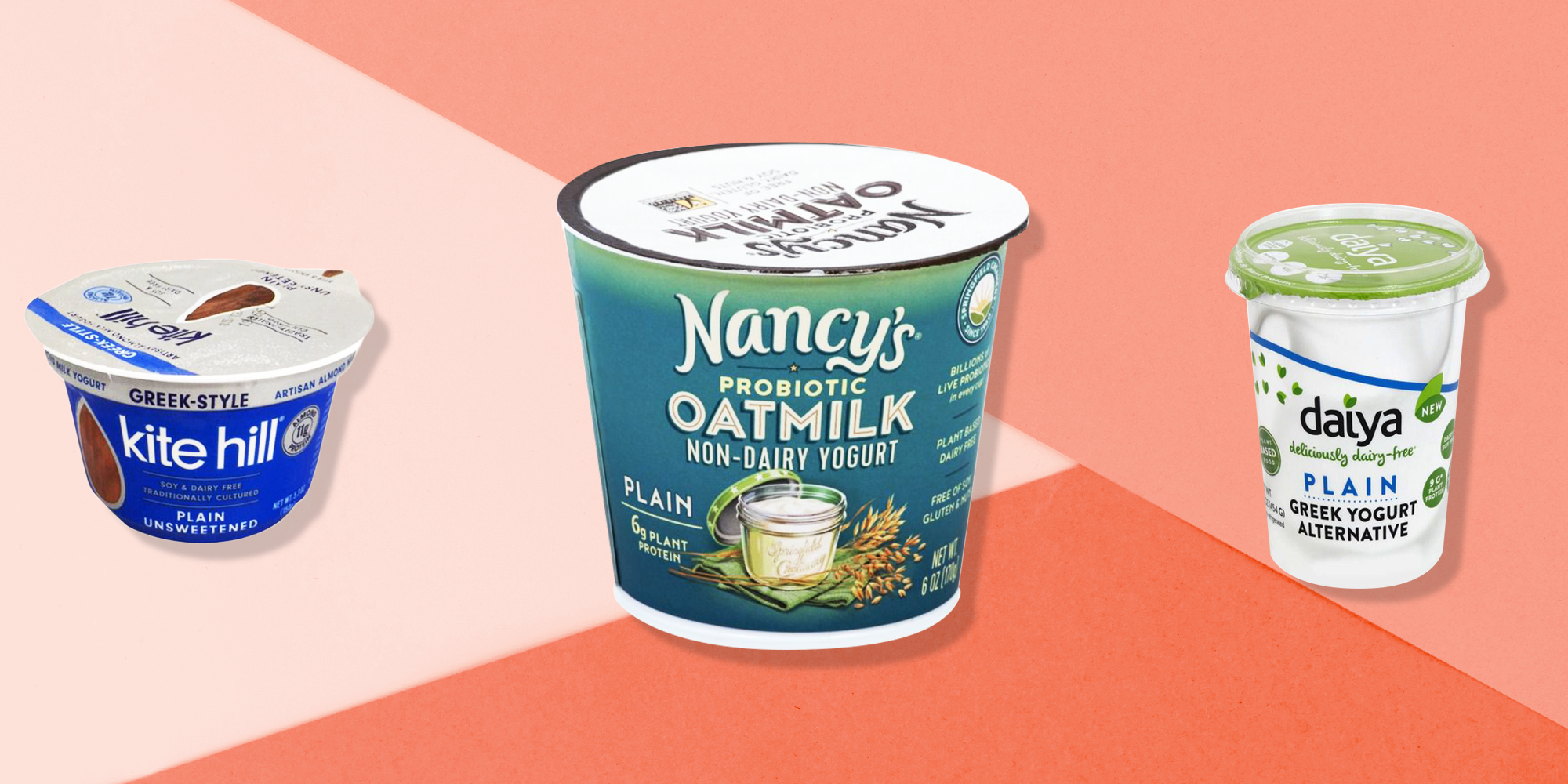 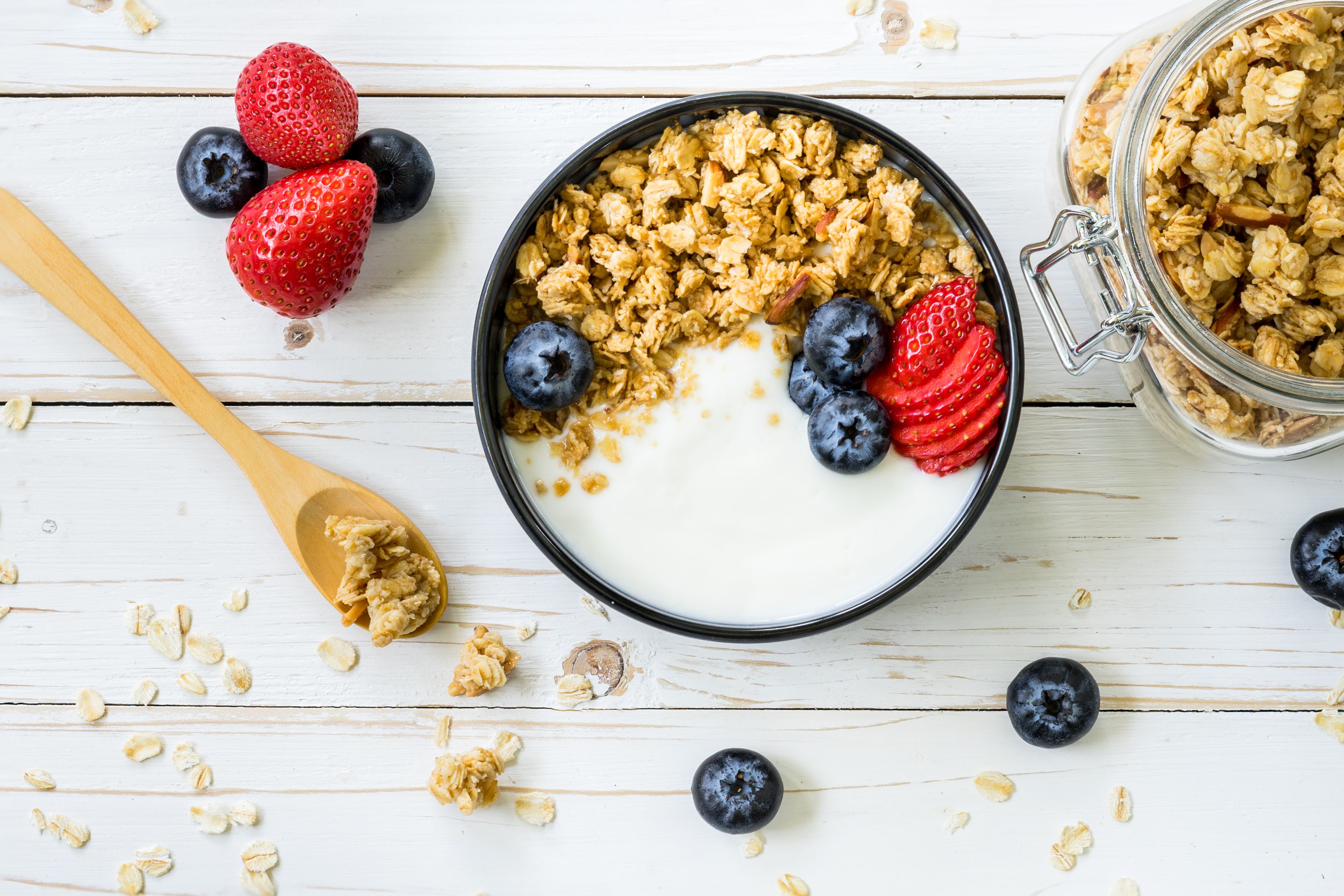 All yogurts certainly aren’t created equal when it comes to sugar and carbs. The flavored ones can often be complete sugar bombs, with over 20 grams of sugar per cup. “Even if the yogurt itself is low-sugar, additional fruit concentrates have so much added sugar—many times, over 15 grams per cup,” says Stevens, who recommends sweetening the yogurt yourself with a cup of berries instead. “Then, you’ll get the natural fiber from the berries as well, which will help satiate you,” she says.

While you may have heard that lower fat yogurts automatically contain more sugar, Brown is fine with people picking 1 and 2 percent options if they prefer—just stay away from nonfat, since those are the ones with added sugar. (Companies add sugar to make up for the lack of fat.)

Brown recommends looking at the label to determine whether more sugar has been added to your favorite brand. And watch out for sneaky words for added sugar, including sucralose, agave, and corn syrup. “I would recommend sticking to as simple ingredients as possible, such as milk and probiotics,” she says. “If clients want to sweeten things up a bit, I recommend clients buy plain flavors and do their own drizzle of honey, stevia, and fruit sweetening themselves.”

With so many brands on the market, however, how do you pick the best ones available? Thankfully, nutritionists shared the ones they love: 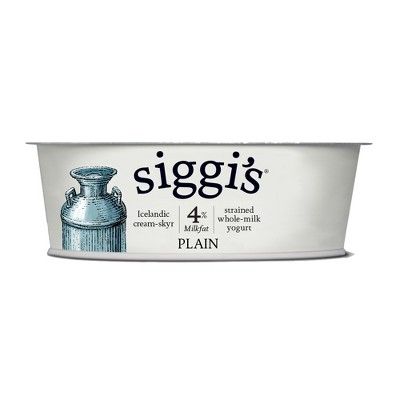 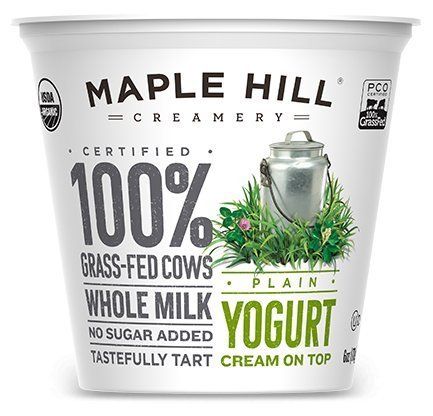 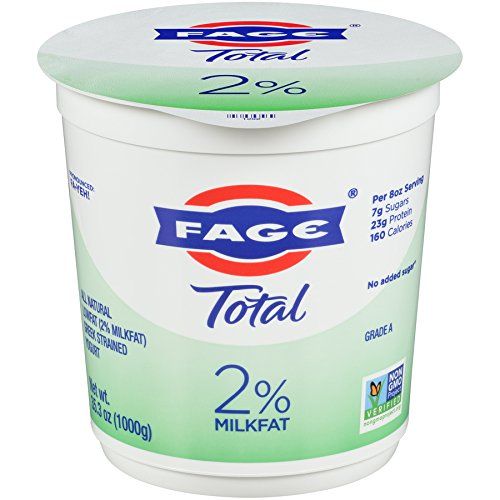 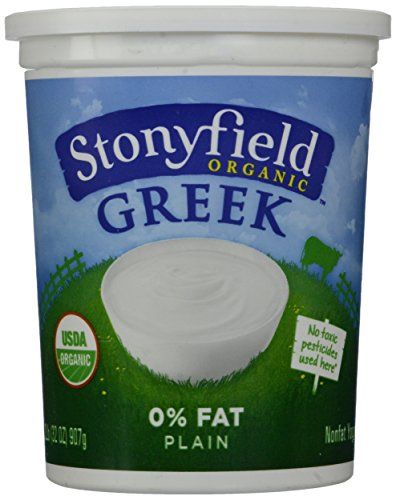 You can make your own yogurt, too.

If you choose to make your yogurt, there’s a way: Just make sure you have some store-bought low-carb yogurt on hand to provide live cultures, and some milk to heat. There’s a great recipe here, but note that it does take several hours for the yogurt to incubate. (You can also make yogurt in your instant pot!)

For coconut yogurt, all you need is one can of full-fat coconut milk and two probiotic capsules, and even though it takes time to make, there’s no heating involved—which makes the whole process way easier. Brown recommends this recipe, and specifies that you should buy unsweetened coconut milk for the lowest sugar and carb content.

Want to learn more about low-carb diets? Check out how Vinny from Jersey Shore tackles the keto diet:

What about dairy-free, low-carb yogurt?

“When you’re looking for a great non-dairy yogurt alternative, I generally follow the same guidelines as yogurt,” says Stevens. Since there’s no lactose in almonds or coconuts, it’s generally easier to find options on the lower end of the sugar and carb spectrum—think about one to four grams of sugar for plain, unsweetened coconut, almond, and cashew yogurts.

Now, go forth and enjoy those low-carb yogurts.