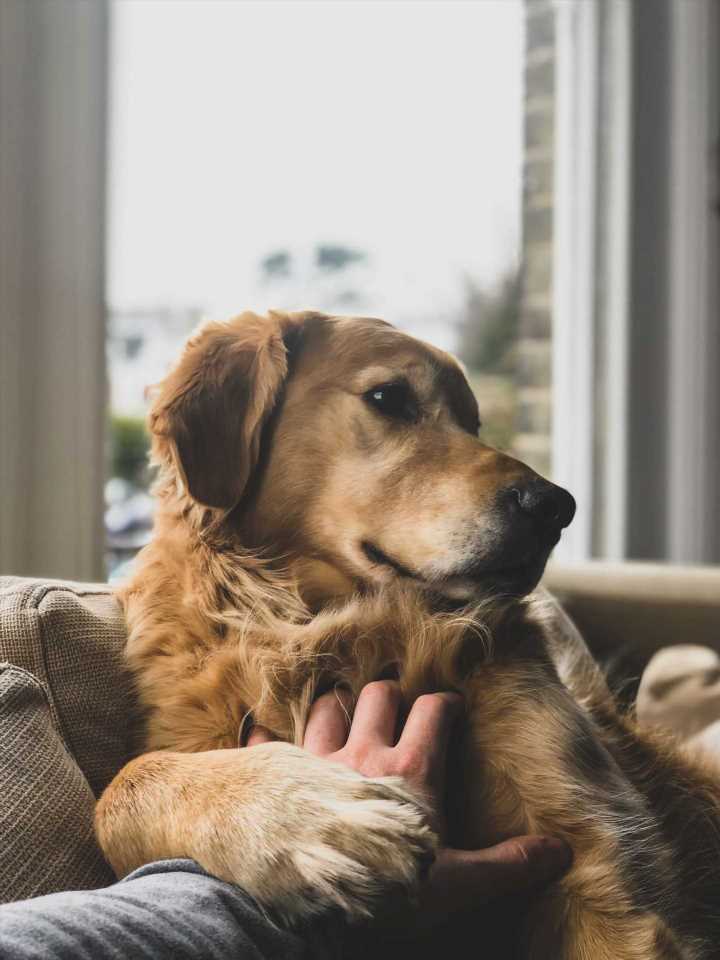 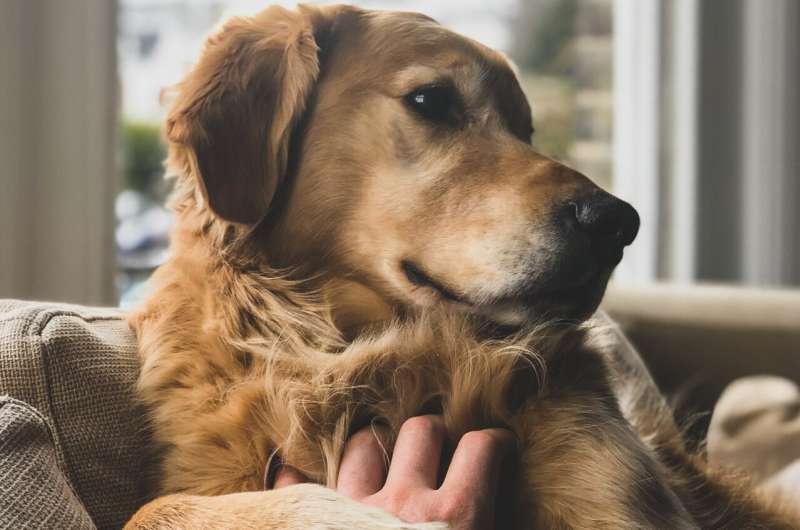 An analysis of data from more than 11,000 older Japanese adults suggests that seniors who own a dog may be at lower risk of disability than those who have never been dog owners. Yu Taniguchi of the National Institute for Environmental Studies in Tsukuba, Japan, and colleagues present these findings in the open-access journal PLOS ONE on February 23, 2022.

Earlier studies by these researchers have linked dog ownership among Japanese seniors with a lower risk of frailty—a relationship that appears to be partially explained by higher levels of physical activity and social functioning among dog owners. Other research also suggests that physical frailty significantly boosts risk of future disability.

To better understand the relationship between dog ownership and risk of disability, Taniguchi and colleagues used questionnaires to collect data on dog and cat ownership from 11,233 Japanese adults aged 65 to 84. They also collected demographic, disability, and other health data for the participants, spanning the period of June 2016 to January 2020. Statistical analysis of the combined datasets enabled them to examine potential links between dog ownership and disability risk.

The researchers found that, during the study period, older adults who were current dog owners were approximately half as likely to have a disability than those who had never been dog owners. This relationship held true even after accounting for other sociodemographic and health factors that could influence disability risk, such as marital status, history of chronic diseases, time spent outdoors, and more. In addition, dog owners who exercised regularly had an even lower risk of disability.

This study suggests that dog ownership—especially combined with regular exercise—may protect against disability for older Japanese adults. These findings could help inform efforts to promote successful aging. Meanwhile, future research could investigate physical or psychological mechanisms by which dog ownership might provide benefits, or examine relationships between dog ownership and disability risk in other countries.