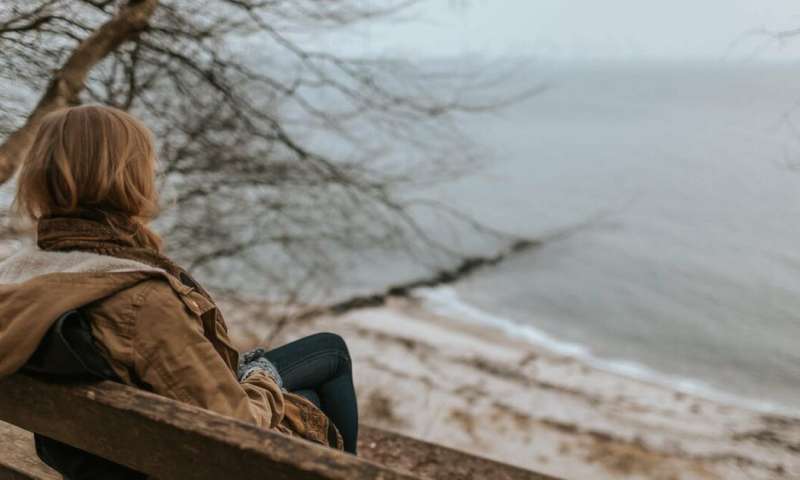 Abortion is a common experience for Australian women. Around one in six have had an abortion by their mid-30s, according our new research published today in the Australia New Zealand Journal of Public Health.

Narratives about abortion often stigmatise women who have had one, or seek to access to one. But our research shows women from all walks of life may have an abortion: married, single, child-free, and mothers. In fact, women who have already had children are more likely to have a termination than those who haven’t.

Women make decisions about whether or not to have an abortion in the context of their complex lives. And it’s by no means an easy decision.

Our research investigated the factors associated with abortion as women move from their late teens into their mid-30s. We found women with lower levels of control over their reproductive health, whether through family violence, drug use or ineffective contraception, are more likely than their peers to terminate a pregnancy.

If we want to reduce the rate of unintended pregnancies and abortion in Australia, we need to empower women to have control over their fertility and support them with appropriate health services.

We used data from five surveys of the Australian Longitudinal Study on Women’s Health to examine factors associated with “induced” abortions which were not undertaken because of a foetal abnormality.

Overall, by their mid-30s, 16% of the women in this study had reported at least one abortion.

Abortion is understandably more common for women when they are in their 20s than it is when women reach their 30s. This may be because many women in their 30s are actively trying to be pregnant, or may be using contraception more effectively if they’re trying to avoid becoming pregnant. 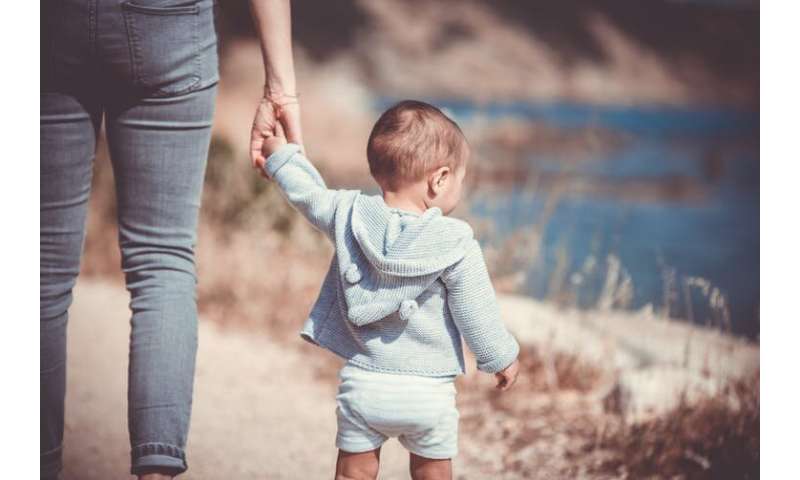 Compared with married women, those who were in a de facto relationship, were single, or divorced were more likely to have had an abortion.

Women with children were more likely to have an abortion than women who did not have children. In the fourth survey, the majority of women (72%) said they hoped to have one or two children, 20% wanted three or more, while 8% didn’t want to have children.

Perhaps unsurprisingly, women who had an abortion in the later surveys were more likely to have previously reported using ineffective contraception, or to have had a past abortion, than women who didn’t terminate a pregnancy in their 30s.

Women whose alcohol use had recently become riskier and women who reported using any illicit drugs in the past 12 months were also more likely to have an abortion.

Violence was also a big factor. Women who recently experienced partner violence were more likely to terminate a pregnancy than women who reported no violence. Even women who reported childhood sexual abuse had a significantly increased likelihood of abortion in their twenties (but not in their 30s).

In fact, women reporting violence of any kind, and at any time, had a significantly increased likelihood of having an abortion.

What can we do about it?

Australia is going through a much-needed process of law reform to ensure women across the country have access to abortions as part their women’s health service. Queensland is the most recent state to remove abortion from the criminal code.

Alongside this, we need to improve training and resources to for health providers to identify and help women who may be at risk of unintended pregnancy, particularly those who are using illicit drugs or are experiencing partner violence.