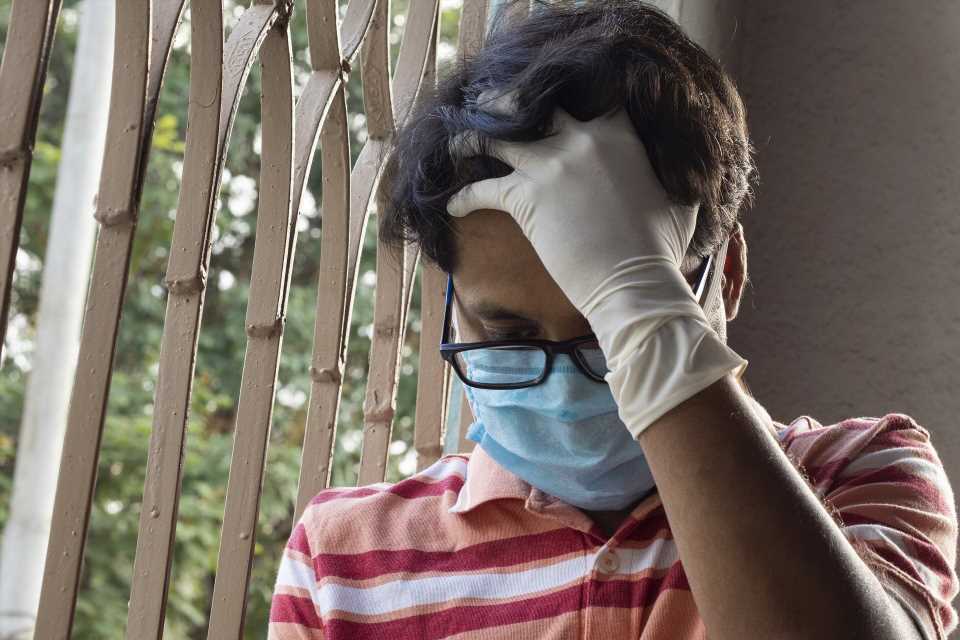 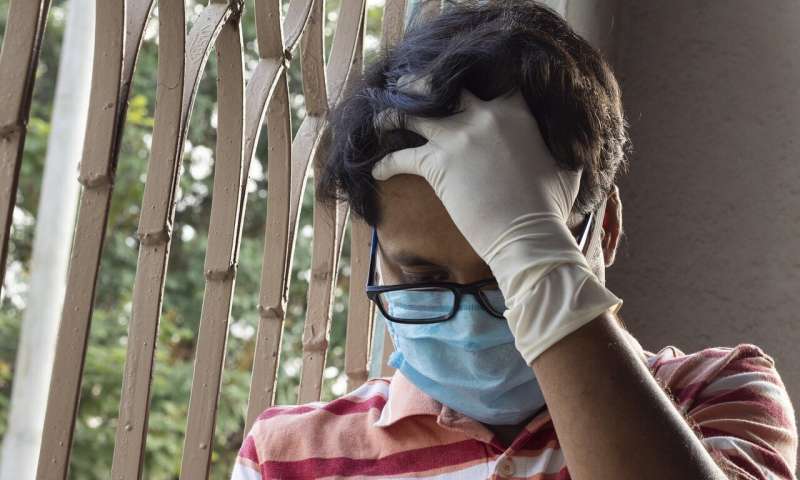 COVID-19 and lockdown measures drove some individuals more than others to use alcohol to cope with stress, a new study has revealed. While overall alcohol consumption appeared to fall, a study published in BMJ Open found that more than one in three adults (36%) increased their consumption during the first lockdown.

In early March, the World Health Organization declared COVID-19 a pandemic and many countries put in place drastic safety measures to control the spread of the virus, including an extended lockdown period.

In the UK, the first nationwide lockdown started on 23 March and lasted until 1 June, when restrictions began to be eased. Since then more localised lockdowns have been implemented where necessary.

A team of researchers at the University of Cambridge has explored whether the stress of the pandemic and lockdown measures affected people’s alcohol consumption. Between 14 and 28 May 2020, 1,346 people around the world completed an online survey about their drinking habits before and during lockdown. The researchers used their responses to compare the amount of alcohol consumed during lockdown against that in November 2019, as well as their drinking severity (occurrences of problem drinking such as drinking to the point of memory loss or neglecting personal responsibilities due to drinking). They also assessed mental health factors such as depression and anxiety.

Samantha N. Sallie, the study’s first author and a Ph.D. student at the Department of Psychiatry, said: “While in countries such as Canada and the U.S. people drank less during lockdown, in the UK there was a small increase in alcohol consumption.”

Older individuals tended to increase their alcohol consumption more than younger people during lockdown, from 10 to 11 units weekly. Age may play a particularly unique role in the context of COVID-19 due to the greater need for older people to have more stringent isolation, with potentially fewer support mechanisms, and hence a risk of greater isolation and loneliness, as well as concern about the impact of COVID-19 on their personal health.

Respondents with children reported a greater increase in alcohol consumption during lockdown, of between 0.54 and 2.02 units, though their depression and anxiety scores were lower than for those without children. The researchers say this suggests the additional burden of childcare and home schooling contributed to the tendency towards drinking, possibly in the context of stress relief, but the presence of children may also be protective against depression and anxiety.

“For parents having to take on extra childcare responsibilities during lockdown, possibly at the same time as having to manage changes to their work routine, it’s possible that the extra stress increased their tendency to drink,” said Sallie. “On the other hand, having children may mitigate against loneliness that has been highlighted as a major issue during the isolation of lockdown.”

The team found that essential workers—specifically healthcare workers responsible for taking care of individuals with COVID-19—showed an increase in drinking amount of between 0.45 and 1.26 units, while those whose loved ones became severely ill or died from COVID-19 showed an increase in problem drinking during the lockdown.

“This demonstrates how the virus itself has affected alcohol consumption in those who have had close contact with the very real and devastating effects of COVID-19,” added Sallie.

Although men consumed more alcohol than women, they showed a decrease in both drinking amount and severity during lockdown, while women demonstrated the opposite trend, with women consuming an extra unit of alcohol a week during lockdown. This finding corroborates evidence that indicates women are more likely than men to consume alcohol in order to cope with stress.

Dr. Valerie Voon, senior author of the study from the University of Cambridge, said: “As COVID-19 remains part of daily life, many of us are turning to alcohol to cope with stress. For many people, drinking in moderation can be help with stress relief, but for others it can be more problematic.

“Alcohol misuse is a major public health issue in the United Kingdom, costing £21-52 billion with NHS costs of £3.5 billion per year. Our findings highlight a need to identify those individuals who are at risk for problem drinking so we can offer them greater support during the ongoing pandemic.”