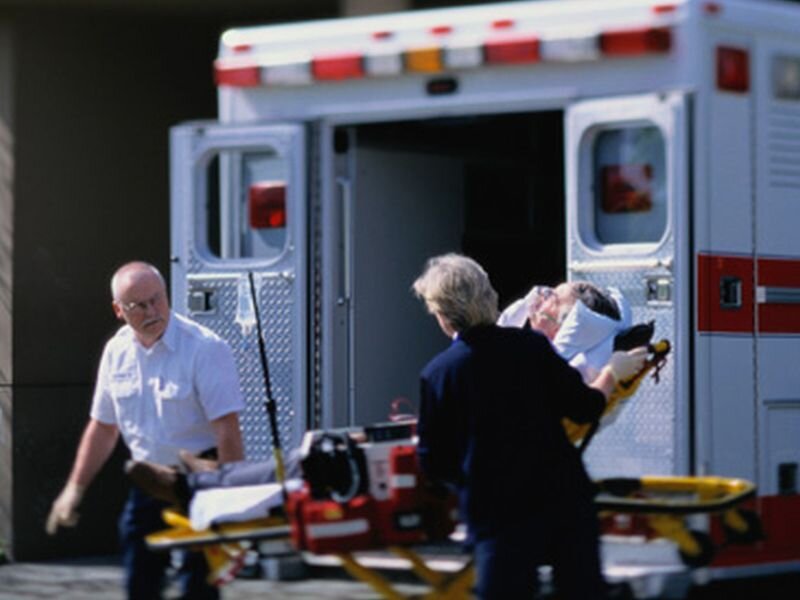 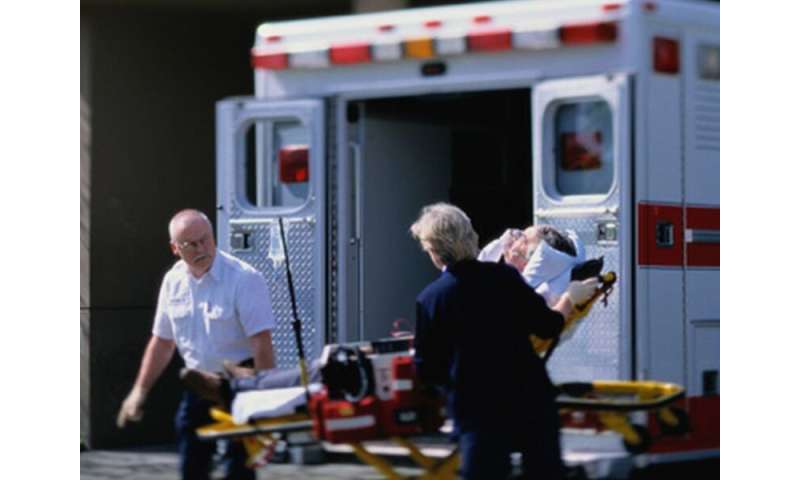 (HealthDay)—Blame it on the pandemic: For people struggling with drug addiction, 2020 has triggered a big rise in emergency room visits for cardiac arrest tied to drug overdoses, new research shows.

The finding was based on data involving 80% of emergency medical services (EMS) “activations” across the United States. It showed “a large-magnitude, national surge in overdose-related cardiac arrest during the initial months of the COVID-19 pandemic,” according to a team led by Joseph Friedman of the Medical Science Training Program at the University of California, Los Angeles.

Analyzing data on nearly 26 million EMS calls in 2020, they found that OD-linked cardiac arrests reached a peak in May, when lockdowns began to really take hold across the United States.

It’s impossible to say exactly why more Americans are overdosing during the pandemic, but the surge was not unexpected, Friedman’s team noted.

“Many of the trends predicted by public health experts at the outset of the pandemic, such as an increased proportion of individuals using substances alone, increased toxification of the drug supply, and reduced access to treatment, could increase the lethality of each overdose incident,” they said.

The number of total deaths tied to drug overdoses in 2020 remains to be seen, but the Los Angeles researchers note that 70,000 Americans succumbed to fatal ODs in 2019—many of which were tied to opioid use.

Dr. Robert Glatter is an emergency physician at Lenox Hill Hospital in New York City. He said he’s seen many such cases firsthand.

He wasn’t involved in the new report, but said that “during late March and through April, I saw an uptick in patients presenting to the emergency department in cardiac arrest related to suspected overdoses.”

Exactly why that was happening wasn’t clear, Glatter said—could social factors, such as lockdown isolation, be at play? Or could COVID-19’s known effects on the heart be making OD-linked cardiac arrest more likely?

“The reality is that a number of patients presented with concerning features for both conditions,” he said.

The new coronavirus’ effects on the brain might even raise overdose risks, Glatter added.

“A subset of patients with COVID-19 may develop neurologic manifestations of disease which can alter judgment, perception and cognition/thinking,” he explained. “In this altered state, some people with substance abuse disorder may be at higher risk for misuse or abuse, potentially placing them at increased risk for a deadly overdose.”

Dr. Eric Cioe-Peña directs Global Health at Northwell Health in New Hyde Park, N.Y. Reading over the study, he pointed the finger of blame at shortfalls in substance abuse care during the COVID crisis.

The surge in overdoses is “a sad result of the COVID-19 pandemic,” Cioe-Peña said. “The disruptions to preventative services have had a major impact, including in the area of opiate dependency and addiction.”

The study “supports the need for increased investment in government and community-based programs to treat substance use disorder, along with attention to strengthening social programs that can address loneliness and isolation—important social drivers that are associated with ongoing use and abuse,” he said.

In the meantime, there’s another way to save lives when overdose strikes.